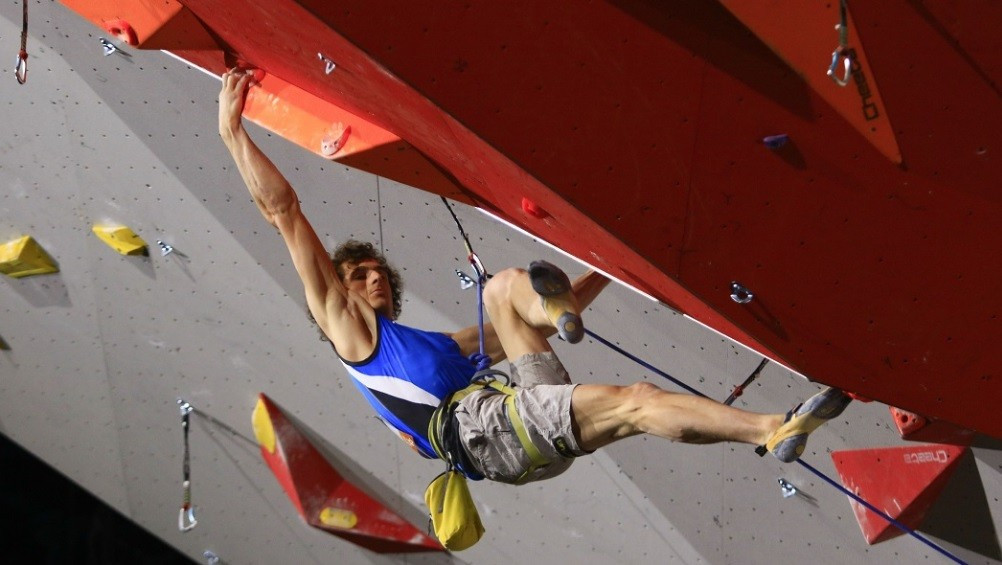 Škofič, the current world number one, is bidding to end 2014 world champion Ondra's attempt at yet more history during the event in the French capital.

Ondra, who took part in bouldering qualifying yesterday, became the first climber to win both the lead and speed titles in the same year back in 2014, with the disciplines holding their own separate World Championships in Munich and in Gijon in Spain.

The pair joined the likes of veterans Jakob Schubert of Austria, Sean McColl of Canada and Frenchman Romain Desgranges in the lead semi-final, scheduled to be held on Saturday (September 17).

In the women's bouldering, Japan's Akiyo Noguchi, who won bronze at the 2014 IFSC Bouldering World Championships in Munich, and Miho Nonaka, runner-up in the 2016 IFSC World Cup, led the way by finishing joint top of the qualification standings.

The event, the first major competition to be held in the sport since sport climbing was added to the Olympic programme at Tokyo 2020, concludes on Sunday (September 18).

Sport climbing could feature in the French capital again at the 2024 Olympics should Paris be chosen to host the event ahead of Budapest, Los Angeles and Rome and if the IOC grant it a place at the Games beyond Tokyo 2020.

In the Paraclimbing World Championships, which are being held simultaneously alongside the able-bodied event, American Maureen Beck and Melinda Vígh of Hungary distanced themselves from the rest of the field in the women's AU-2 - a classification for forearm amputees - as each climber produced a solid qualifying display.

Sho Aita of Japan, the 2012 world champion, maintained his excellent run of form in the men's B-2 visually-impaired class, while Frenchmen Mathieu Besnard and Romain Pagnoux are tied for first in the men's RP3.

Action in Paris continues tomorrow with the men's bouldering and women's lead semi-finals, as well as speed qualifications for both genders.