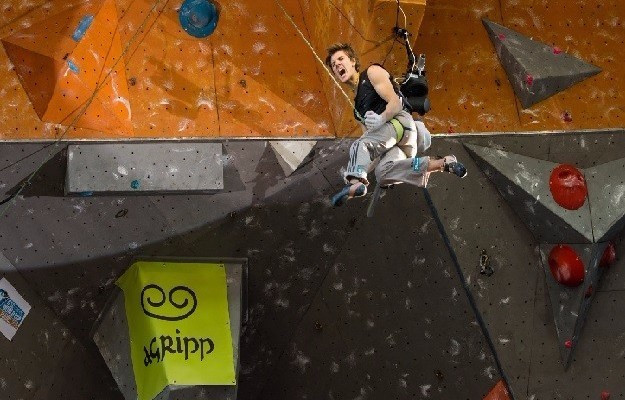 Slovenian Domen Škofič will bid to end Adam Ondra of the Czech Republic’s attempt at yet more history when the International Federation of Sport Climbing (IFSC) World Championships begin in Paris tomorrow.

Ondra became the first climber to win both the lead and speed titles in the same year back in 2014, with the disciplines holding their own separate World Championships in Munich and in Gijon in Spain.

The Czech will hope to replicate the feat with lead and speed events due to be staged in the same week at the AccorHotels Arena, one of the country’s premier sporting venues.

Škofič comes into the competition in the French capital as the current IFSC Lead World Cup leader and he will be the one to beat when action gets underway.

The event, the first major competition to be held in the sport since sport climbing was added to the Olympic programme at Tokyo 2020, begins tomorrow and concludes on Sunday (September 18).

Japanese competitors will also be worth looking out for during the World Championships, with Bouldering World Cup champion Tomoa Narasaki one of the favourites in the discipline.

Kokoro Fujii, a World Championships runner up, is also likely to mount a strong challenge for the world title.

Akiyo Noguchi is set to be in the mix in the women’s competition, along with Miho Nonaka, who was second in this year’s World Cup rankings.

The Japanese duo will be looking to take advantage of the absence of world number one Shauna Coxsey of Britain, who will not compete in Paris due to injury.

The World Championships begin with qualification in the men’s bouldering and women’s lead events, before finals across all disciplines are staged over the weekend.

“It is always daring to embark on organising an event of such magnitude, in an arena the size of the AccorHotels Arena,” French Mountain and Climbing Federation President Pierre You said.

“But our experience in organising major international events has allowed us to meet this challenge with gusto.”

Sport climbing could feature in the French capital at the 2024 Olympics should Paris be chosen to host the event ahead of Budapest, Los Angeles and Rome and if the IOC grant it a place at the Games beyond Tokyo 2020.