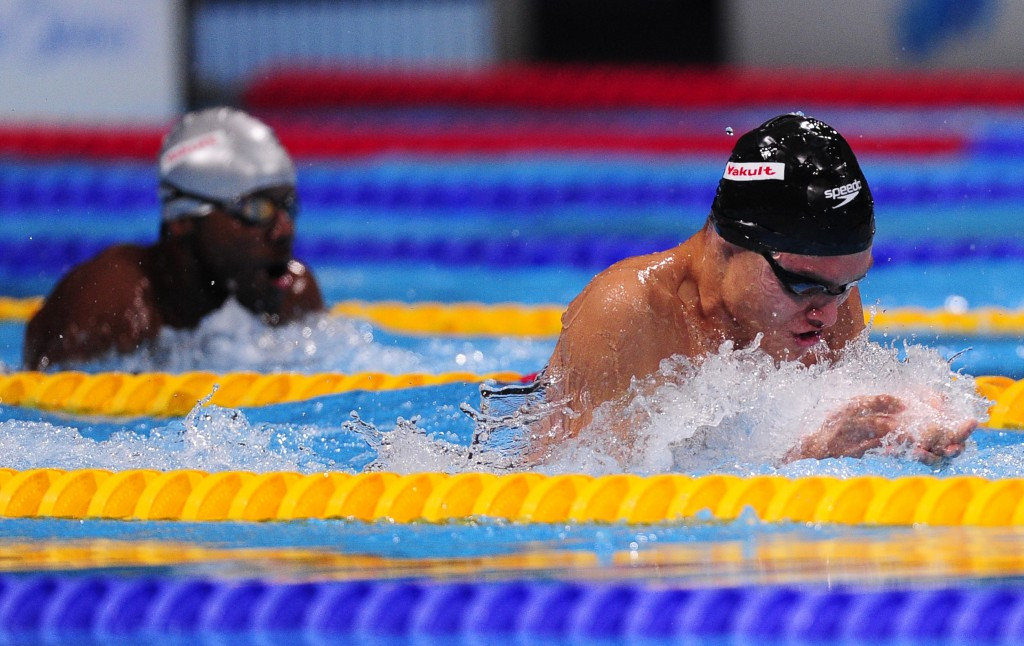 Benjamin Schulte delivered a gold medal for Guam on the fourth day of Oceania Swimming Championships after holding off a strong challenge from New Zealand’s Jacob Garrod in the men’s 50 metres breaststroke at the Damodar Aquatic Centre in Suva.

The 20-year-old, a double gold medallist from last year’s Pacific Games in Port Moresby, touched home in a time of 29.26sec to earn his country their first title of the meet in Fiji's capital.

Garrod was just 0.06 seconds off the Guamanian swimmer’s pace to win the silver medal and Fiji’s Meli Malani rounded off the podium in a time of 29.42.

With Australia and New Zealand having dominated the early stages of the Championships, Schulte’s success was a rarity for the smaller nations at the event.

Wesley Robert was another to upset the two powerhouses as the Cook Islands swimmer claimed the gold medal in the men’s 400m freestyle in 3min 57.91sec.

Kiwi success continued, though, as Bronagh Ryan won the women’s 50m breaststroke in a time of 33.52, with Fiji’s Moana Wind winning silver in 33.78.

A time of 33.92 proved enough for Australia’s Bec Cross to win the bronze medal.

Helena Gasson added to New Zealand’s gold medal haul by winning the women’s 100m freestyle in 59.91, while Australia’s Alice Stuart and Mikaela Cornelissen completed the podium in 1:00.68 and 1:01.28 respectively.

A third New Zealand gold medal f the day was earned by Corneille Coetzee, who held off the challenge of his team-mate Jackson Cropp to win the 200m backstroke crown in a time of 2:03.62.

Petrides earned his second bronze medal of the day, as the Hawaiian swimming touched home in 2:15.62.

Australia’s Acacia Wildin-Snedden claimed her third individual title of the Championships by winning the women’s 400m freestyle in 4:17.00, with New Zealand’s Monique King and Carina Doyle trailing behind in 4:17.99 and 4:21.07.

Cameron Jones was also victorious for Australia, the 20-year-old winning the men’s 100m butterfly in a time of 53.69.