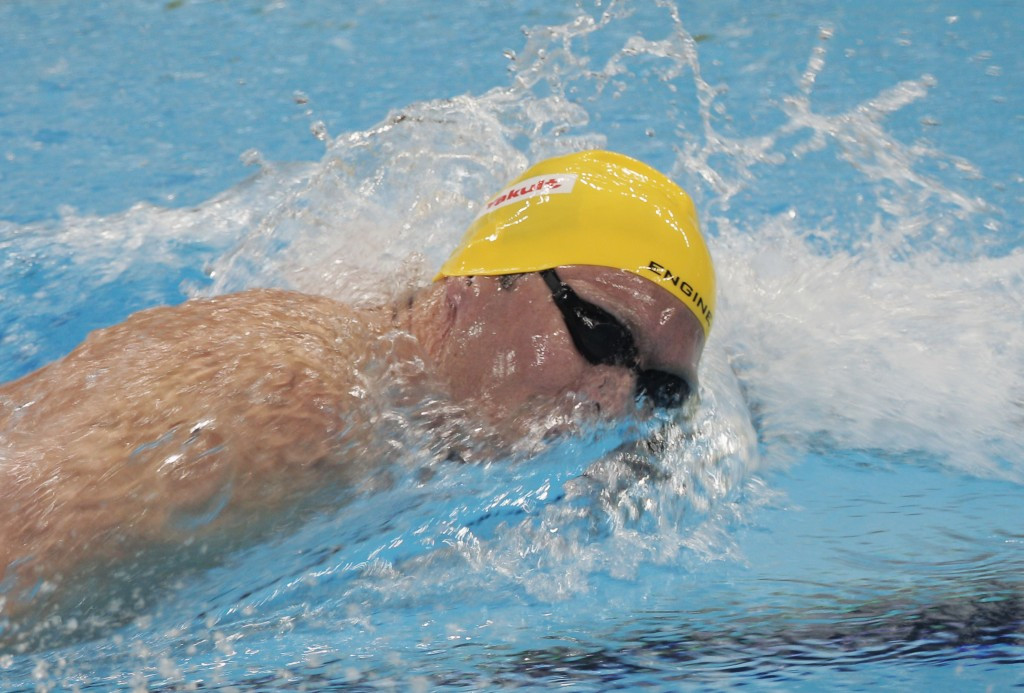 The biennial event, first held in 1993, will return to Fiji for the first time since 2004.

Action will begin with open water swimming 10 kilometres races in the Upraising Beach Resort tomorrow before pool action gets underway on Tuesday (June 21).

Four days of swimming and synchronised swimming competition will then take place at the Damodar National Aquatic Centre.

The week-long event is then due to conclude on Saturday (June 25) with 5km open water races.

Unlike at the Pacific Games, both Australia and New Zealand are due to participate alongside Pacific island nations, although Australia in particular is not sending its strongest team.

Pini, the Melbourne 2006 Commonwealth Games champion who became the first Papua New Guinean to reach an Olympic final at Beijing 2008, will lead an eight-person team from the 2015 Pacific Games hosts.

Another star due to compete is New Caledonia's Lara Grangeon.

The 36-time Pacific Games gold medal winner is a French Olympian but competes at regional events for the overseas territory.