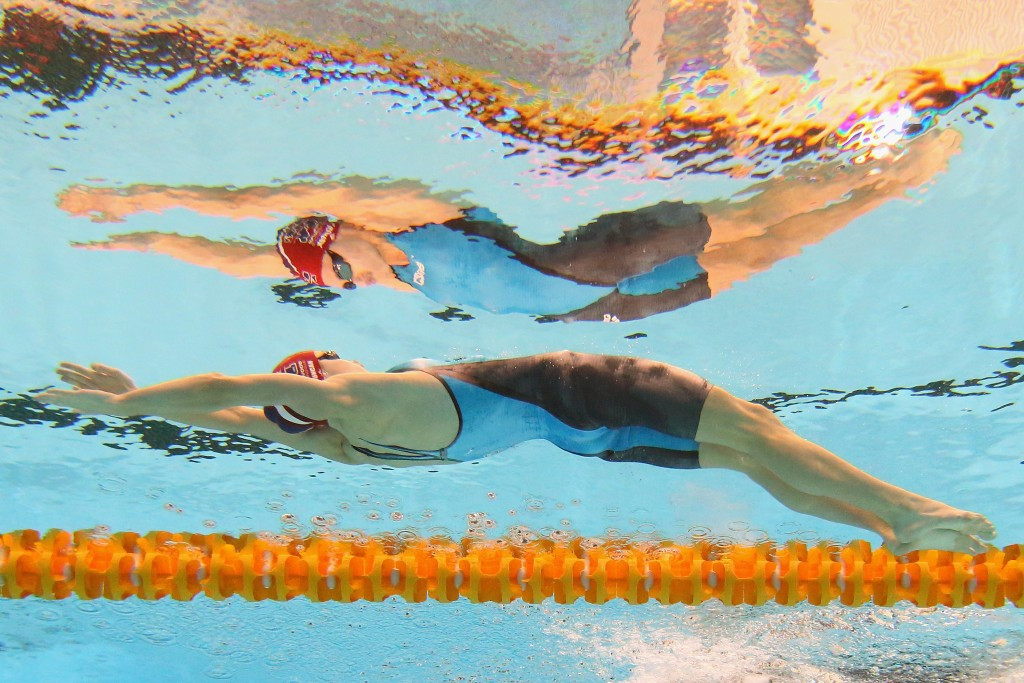 Australia set an Oceania Championship record in the mixed 200 metres freestyle relay on their way to winning six gold medals on the second day of action at this year's event in Fiji’s capital Suva.

Australia’s first win of the evening came in the men’s 50m butterfly as 20-year-old Jones clocked 24.27 to finish 0.18 seconds ahead of runner-up Ryan Pini of Papua New Guinea, and a further 0.17 seconds clear of third-placed Daniel Hunter of New Zealand.

Kersten picked up the nation’s second victory in the men’s 200m freestyle, recording a time of 1:51.45.

Acacia Wildin-Snedden won the equivalent women’s event for Australia, coming from behind in the last quarter to touch home in 2:02.37.

New Zealand’s Jackson Cropp was the runner-up in 56.98 ahead of compatriot Corneille Coetzee in 57.20.

The only other championship record broken today was that in the mixed 400m medley relay.

New Zealand’s Gabrielle Fa'amausili, Jacob Garrod, Gasson and Hunter took the event in a time of 3:54.39, beating the previous mark of 3:55.46 set by the 2014 squad from the same country.

There were also individual wins for New Zealand in the women’s 50m butterfly thanks to Gasson’s time of 27.14, and the men’s 200m butterfly courtesy of Wilrich Coetzee’s time of 2:00.44.

Fa’amausili dominated the field in the women’s 100m backstroke, posting a time of 1:02.38 to finish more than three seconds clear of the field.