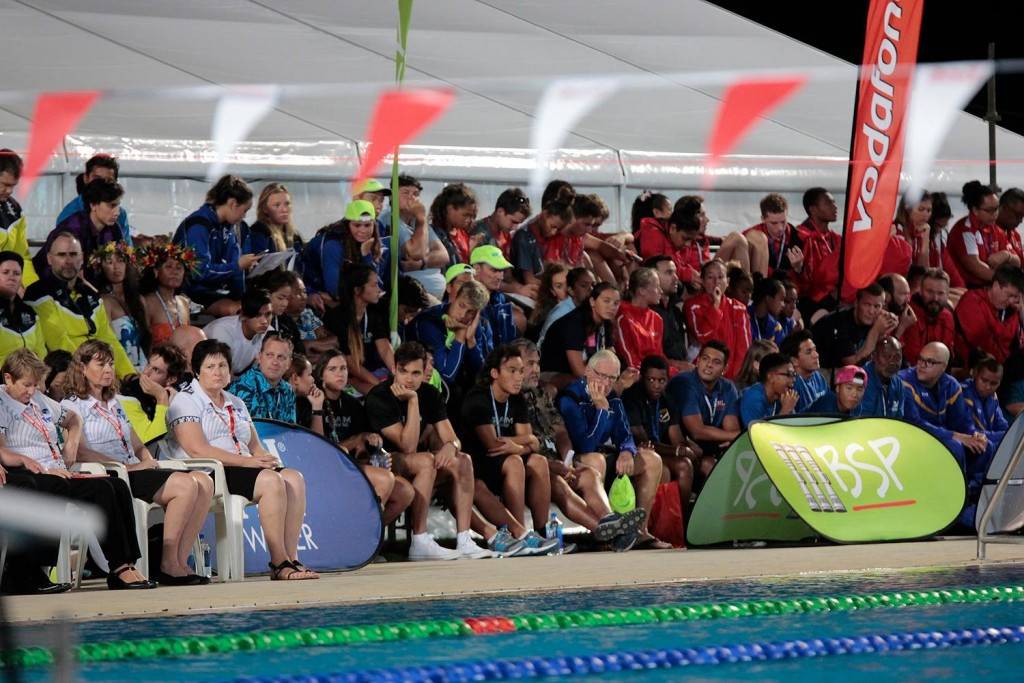 Acacia Wildin-Snedden earned her second gold medal of the Oceania Swimming Championships after the Australian stormed to victory in the women's 400 metres individual medley at the Damodar Aquatic Centre in Suva.

The 18-year-old had yesterday triumphed in women’s 200m freestyle and added to her tally in Fiji's capital by clocking a time of 4min 49.84sec in the individual medley today, with team-mate Bec Cross touching home second in 4:54.64.

New Zealand’s Yeonsu Lee rounded off the podium places, finishing in a time of 4:54.64.

Zac Incerti delivered gold in the men’s 50m backstroke in a time of 25.91sec, with Papua New Guinea’s Ryan Pini and New Zealand’s Bayley Main completing the podium in 26.43 and 26.58 respectively.

The final Australian triumph came in the men’s 800m freestyle relay as Incerti joined Jake Kersten, Bryan Poon and Thomas Wotton to win the event in 7:27.19.

In the equivalent women’s event, New Zealand ended 5.78 seconds ahead of Australia to win the gold medal in 8:17.78, with New Caledonia again claiming bronze, clocking 8:42.77.

Hunter had already won gold for New Zealand in the men’s 100m freestyle final as the 21-year-old ended in the event in 49.49, leading home Australia’s Kersten, who managed a time of 50.13.