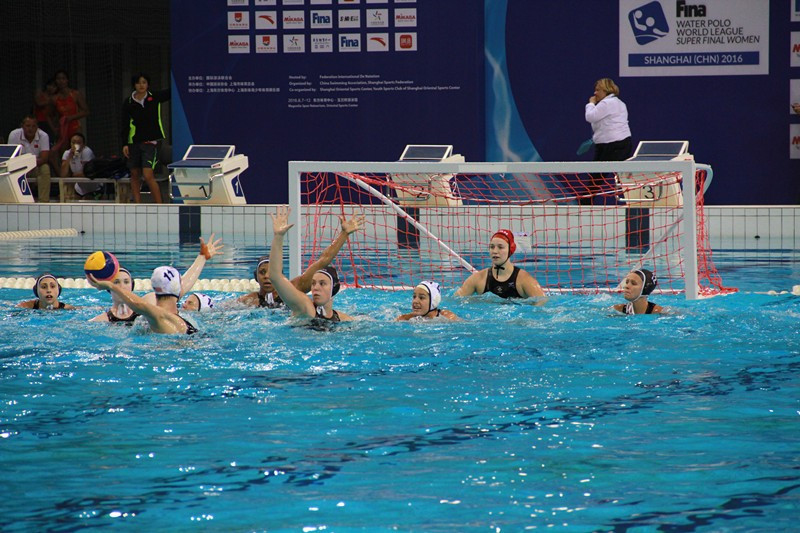 The reigning Olympic gold medallists had come into the match off the back of thrashing Brazil 20-2 but were met with sterner resistance against their North American rivals, who are the only team competing at the event not to have qualified for Rio 2016, this time around.

The US edged the opening quarter and managed to extend their advantage to 8-5 at half-time, before Canada launched an attempt at a fightback in the third.

It didn’t quite prove to be enough, however, as the American outfit managed to see out a win which maintained their 100 per cent record in Group B.

“We took the 11 goals every game that meant our offence was OK but our defense had some problems today,” American coach Adam Krikorian said.

“The game was very close.

“We are not concerned about how big the lead is or how big of the deficit.

“We are concerned about how we played.

“We need to improve our defence.”

Australia, who lost out to the US in last year’s final, also secured their second straight win as they comfortably beat China 10-3 in Group A.

Save for a drawn second stanza, the Australians dominated proceedings on their way to a convincing success, with Rowie Webster top-scoring with four.

Spain were the other nation to carry on their form from the opening day, where they ousted Canada, as they overcame 2016 Olympic Games hosts Brazil 10-6.

In the other match to take place today, Italy bounced back from defeat to China in their opener as they narrowly saw off Russia 9-8 in what proved to be a pulsating contest.

The competition in Shanghai continues tomorrow.