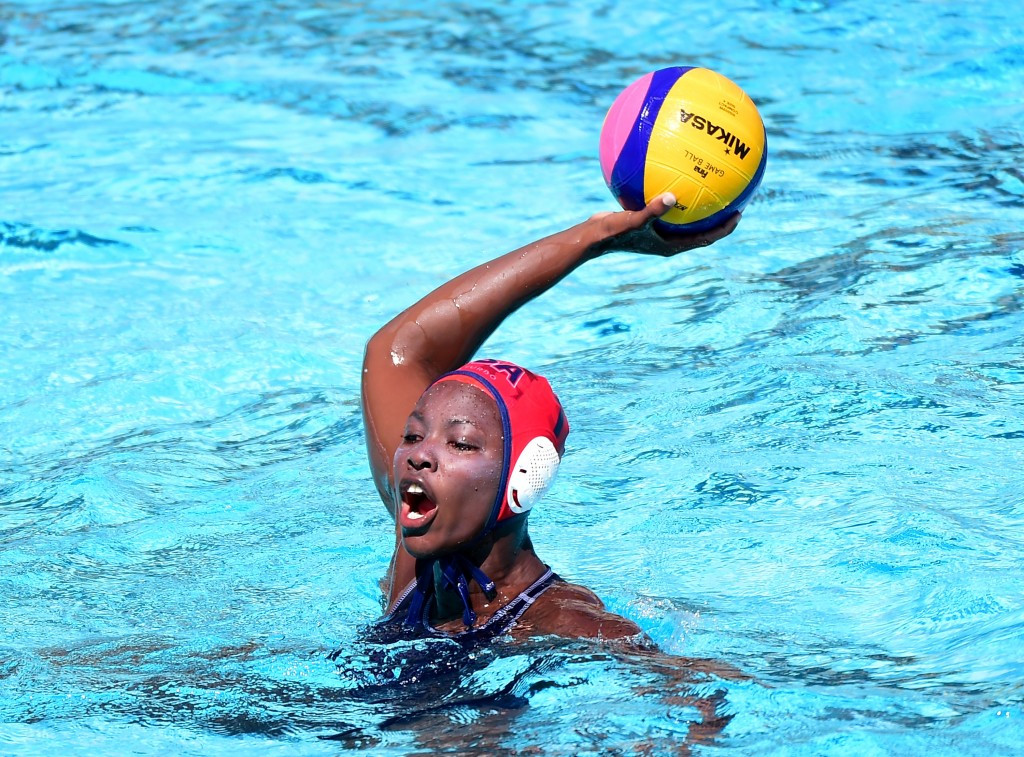 The United States will bid to successfully defend their International Swimming Federation (FINA) Women's Water Polo World League title when the Super Final gets underway at the Oriental Sports Centre in Shanghai tomorrow.

The American side, winners of the 2015 event in the same Chinese city, begin their campaign against Brazil in Group B.

Seven of the eight teams due to compete at the tournament, which concludes on Sunday (June 12) will also be battling for Olympic gold at this year’s Games in Rio de Janeiro.

The US will be joined by Australia, who they beat in the 2015 final, Brazil and Canada, the only nation taking part in the Super Final not to have qualified for Rio 2016.

The quartet all booked their places in Shanghai at February’s Intercontinental Tournament, held in Lewisville in Texas, and will compete alongside hosts China.

Italy, Russia and Spain complete the line-up for the event after they all secured their Super Final berth at last month’s FINA Women's Water Polo World League European preliminaries in Bari.

As well as the match between the US and Brazil, Spain will take on Canada in the other Group B game tomorrow.

In Group A, Australia play Russia while China entertain Italy.

“We have a lack of experience,” China’s coach Lei Ming told the Xinhua agency.

“Most of our players have never competed in the Olympic Games except three veterans.

“We wish to learn more from the world powerhouses in the Super Final.”

The United States have won 9 of the 12 Super Finals to take place since they hosted the inaugural event at Long Beach in 2004.

Greece, winners in 2005, Russia, who took the title in 2008, and this year’s hosts China, who claimed the crown in Beijing in 2013, are the only other nations to have finished at the summit of the podium.

The competition is the highest-level women’s water polo tournament worldwide except for the World Championships and the Olympic Games.

It will give the seven teams who will compete in Rio the chance to lay down a marker ahead of the Games, with women’s water polo action due to be held from August 9 to 19 at the Maria Lenk Aquatic Centre in Barra da Tijuca.