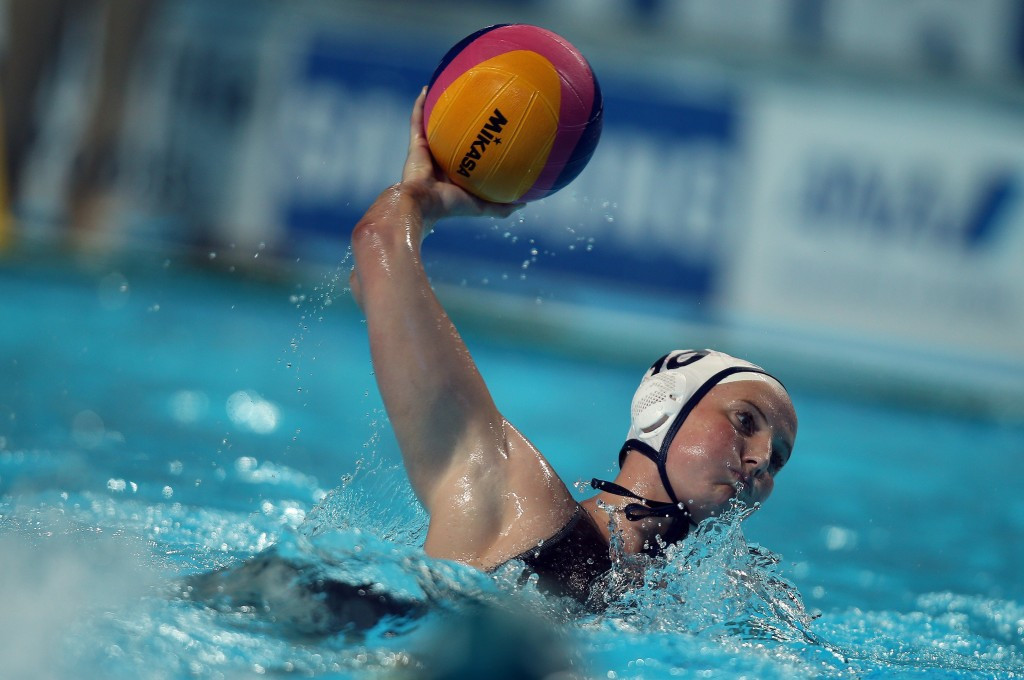 The United States, Russia, Spain and Italy secured their spots at Rio 2016 with quarter-final victories at the women's Water Polo Olympic Games Qualification Tournament at Groenhovenbad in Gouda today.

The American side, the current world and Olympic champions, were once again the star performers.

They thrashed France 19-0 to ensure they will get the chance to defend the title they won at London 2012 in the Brazilian city.

Progression to the last four of the tournament never looked in doubt for the dominant Americans, who raced into a 12-0 lead at the break before relaxing in the latter stages.

They will take on Spain in the semi-finals after they denied hosts The Netherlands an Olympic berth, winning 10-7.

The Spanish relied heavily on a fruitful opening period, which saw them open up a 4-1 advantage and that proved to be enough as both teams scored twice in the remaining three quarters.

Russia needed a shoot-out to guarantee themselves a place in the water polo tournament at Rio 2016 after they were involved in a thrilling 10-10 draw with 2011 world champions Greece.

A topsy-turvy contest between the two sides provided plenty of entertainment but they could not be separated after regulation time.

The destination of the all-important Olympic berth was decided on penalties and it was the Russians who held their nerve, emerging with a 3-2 success to reach the semi-finals.

Italy await for Russia in the last four as they won a hard-fought battle 8-7 against Canada, who had squeezed through to the Olympic playoff stage by securing fourth spot in Group A.