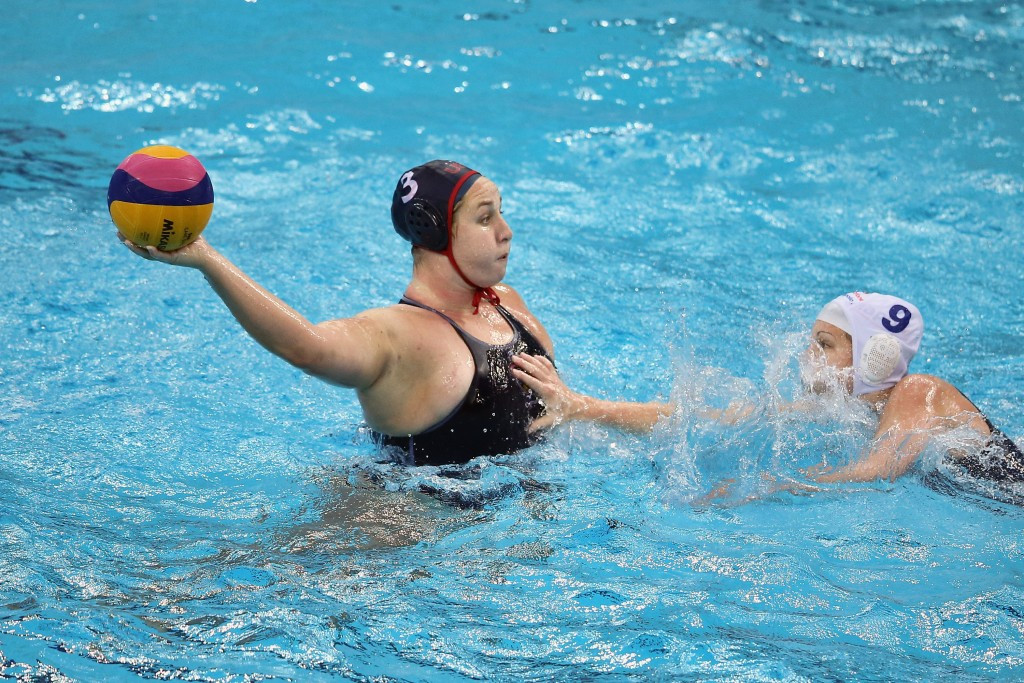 The United States will meet Italy in the final of the Women’s Olympic Water Polo qualification tournament after both countries came through their last four games at Groenhovenbad in Gouda today.

With all four semi-finalists assured of a place at this year's Olympic Games in Rio de Janeiro, much of the pressure was off but every team left still harboured hopes of winning the event.

The Americans, the defending Olympic champions, saw off Spain 13-7 in a repeat of the gold medal match from London 2012.

The two sides had already met in the group phase, with the Americans edging that contest 8-6, and their margin of victory was greater this time around.

Maggie Steffans and Kami Craig also made the scoresheet for the team who also won the world title in Kazan last year.

Adam Krikorian, head coach of the US, said: “It was a meaningless game, still, we showed a good performance.

“The first quarter the intensity was there, not the defences.

“Both teams can play so much better.”

Italy saw off Russia 9-7 in the second semi-final to book a place in the final tomorrow.