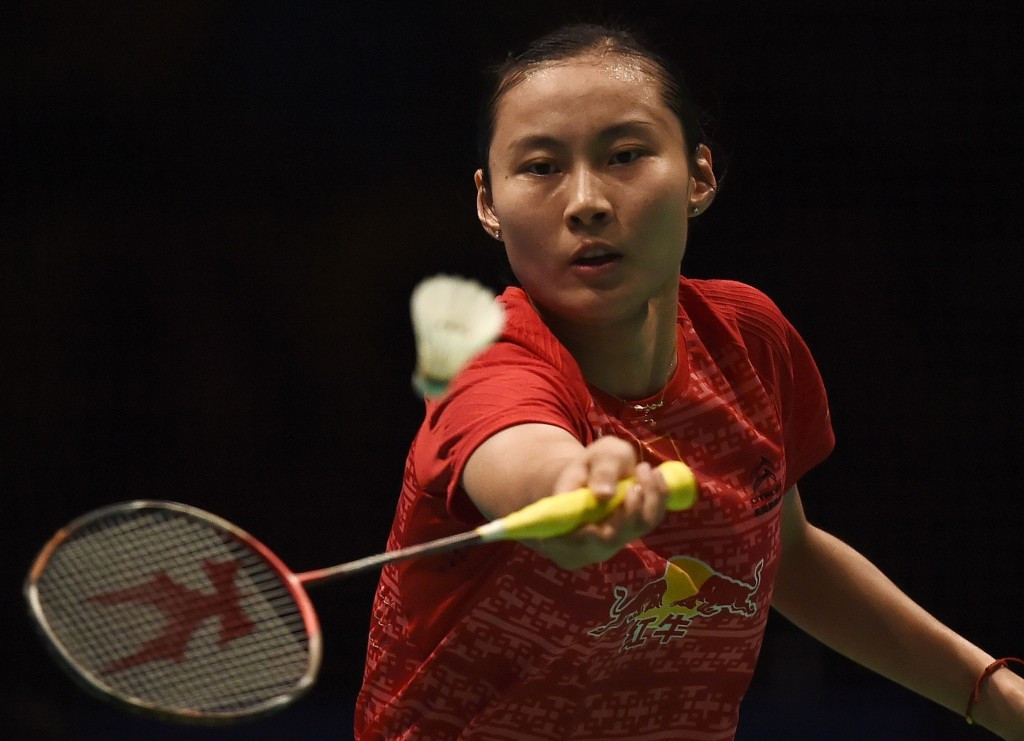 Women's top seed and defending champion Carolina Marin of Spain is out of the Badminton World Federation (BWF) Malaysia Super Series Premier after defeat in the quarter-finals.

The double world champion went down 21-13, 21-15 to China's Olympic silver medallist Wang Yihan to exit at the last eight stage.

Wang will play Thailand's Ratchanok Intanon in the last four at the Stadium Malawati in Shah Alam after she eased past India's Pusarla Venkata Sindhu 21-7, 21-8.

There will be Indian representation in the last four, however, after number three seed Saina Nehwal made it through.

Home interest continues, however, as Malaysian Lee Chong Wei - beaten by Lin in the Olympic finals at both Beijing 2008 and London 2012 - saw off Denmark's Viktor Axelsen 21-14, 21-13 to set up a meeting with Jørgensen.

China's top seed Chen Long is safely through after beating compatriot Tian Houwei 21-16, 21-16, and will meet Jonatan Christie in the last four.

The Indonesian was too strong for England's triple Commonwealth Games medallist Rajiv Ouseph, 21-19, 21-19.

The semi-finals will be held tomorrow.