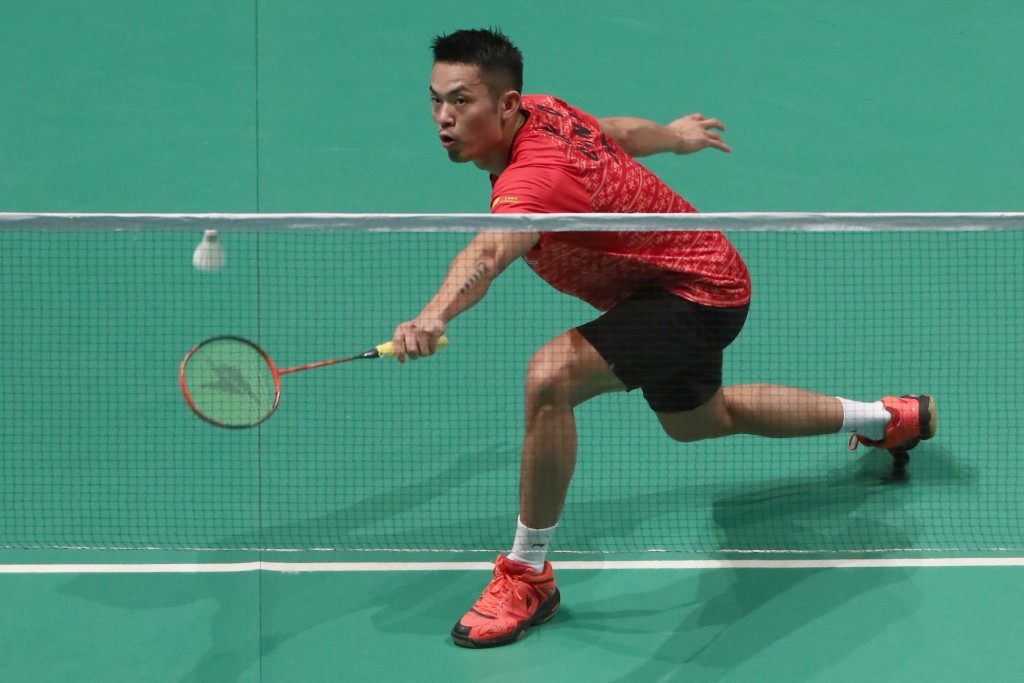 China's double Olympic champion Lin Dan cruised through to the second round of the Malaysia Super Series Premier but reserved praise for an opponent he had not heard of before the match at Stadium Malawati in Shah Alam.

"I did not even know who Yee Han was but I saw him play against Kenichi Tago in the qualifying match," said Lin after his first round success.

"It looked simple but it is due to his lack of experience.

"He needs more exposure and play in more tournaments."

Lin, the number four seed, will be one of the contenders for success after winning the prestigious All England Open, another Badminton World Federation (BWF) Super Series event, this year.

Japan's Kento Momota, the number three seed, was a 21-19, 22-20 victor over India's Prannoy Kumar but has now withdrawn.

That means England's Rajiv Ouseph. who beat China's Wang Zhengming 21-19, 21-18, has received a bye into the quarter-finals.

The action is due to continue in Malaysia tomorrow.