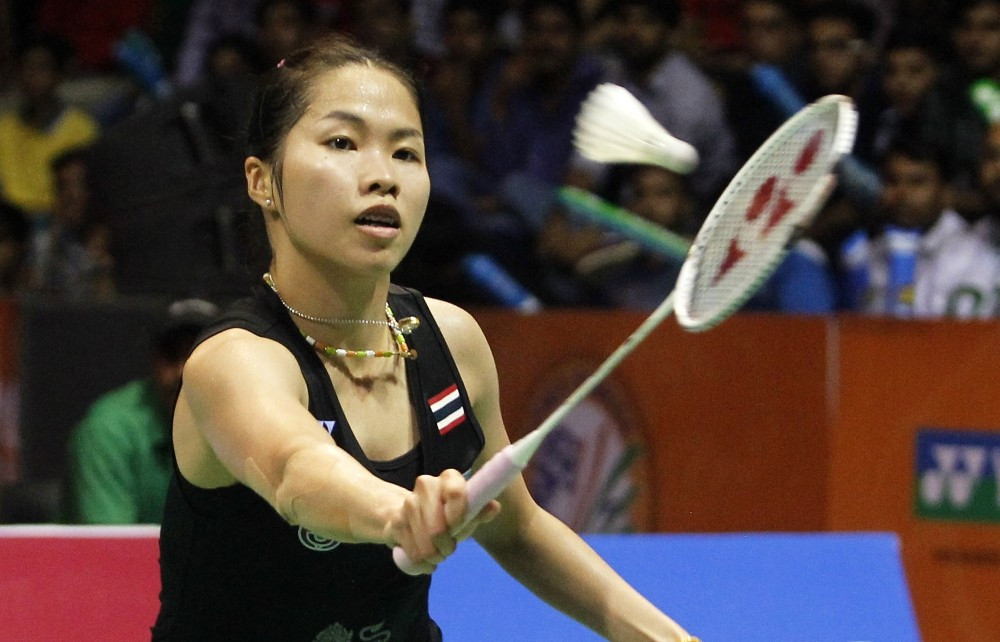 Intanon produced a dazzling display of power, precision and craft to recapture the title she had last won in 2013 and beat Chinese opponent, Li Xuerui in a tournament is part of the BWF World Superseries.

“The shuttle was fast today, I almost played a doubles kind of game with a lot of flat strokes,” said Intanon.

“I didn’t want to engage her in long rallies.

"I was nervous towards the end and that helped her get close, I had to keep telling myself to calm down.

"I’m so thankful to have regained this title."

Momota had won each of his three World Superseries finals before today and continued that record with a clinical performance.

He brushed aside underpar opponent Viktor Axelsen of Denmark 21-15 21-18.

“I was consistent and able to execute my plans," the Japanese star said.

A second Japanese victory came in the women's doubles courtesy of Ayaka Takahashi and Misaki Matsutomo, who overcame compatriots Kurumi Yonao and Naoko Fukuman, 21-18 21-18, to successfully defend their title.

There was defeat for Indonesia in the mixed doubles final, however, as Riky Widianto and Puspita Richi Dili were beaten 21-13 21-16 by China's Lu Kai and Huang Yaqiong.