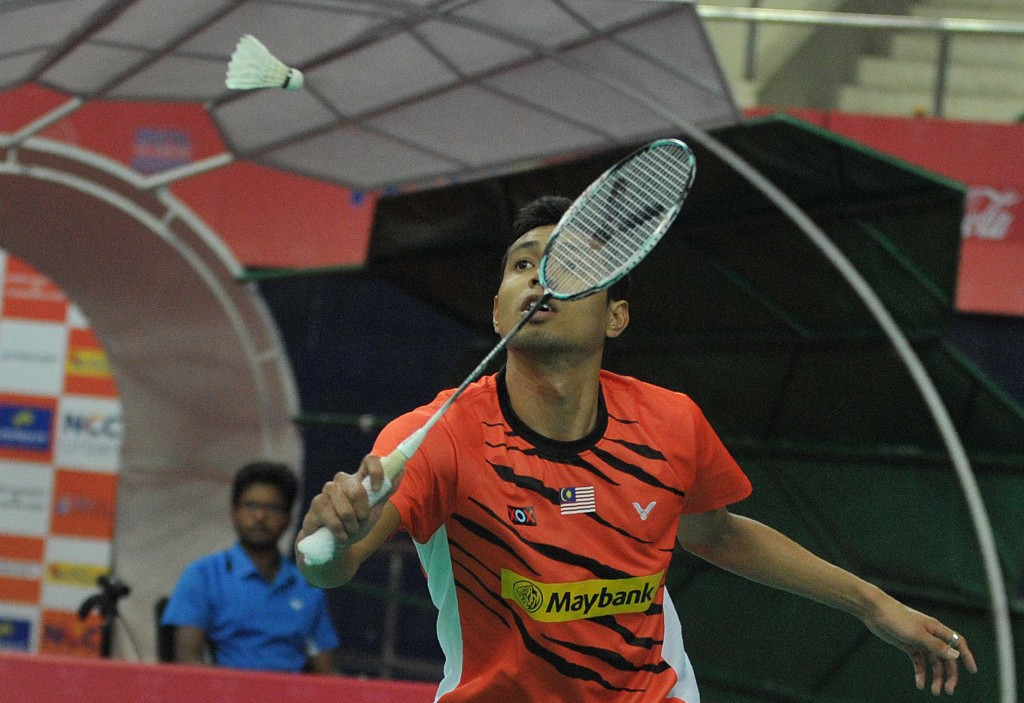 Home favourite Iskandar Zulkarnain Zainuddin secured his place in the main draw of the Badminton World Federation (BWF) Malaysia Open after coming through his two qualification matches on the opening day of action at the Stadium Malawati in Shah Alam.

Zainuddin then made short work of Scotland's Alistair Casey, winning 21-7, 21-4 to set up a clash with Indonesia’s Anthony Ginting.

"This is the first time I have qualified for the main draw in a [BWF World] Superseries event," Zainuddin told the Badminton Association of Malaysia.

"It is a new thrill and new found confidence after I beat Sony.

"I face another Indonesian in the opening match in the main draw, but I have my game plan.

"I know what to do on the court after playing two matches in the qualifying round."

Joining Zainuddin in the first round are fellow Malaysians Goh Soon Huat and Chong Yee Han, both of whom safely made it through the qualifying rounds today.

Chong could nt hide his delight at reaching his first BWF World Superseries main draw after coming back from a set down against Japan’s Kenichi Tago to prevail 16-21, 21-10, 21-19 in a 57-minute contest.

Zulfadli Zulkiffli also suffered elimination after falling to a 10-21, 25-27 defeat at the hands of Indonesia's Jonatan Christie.