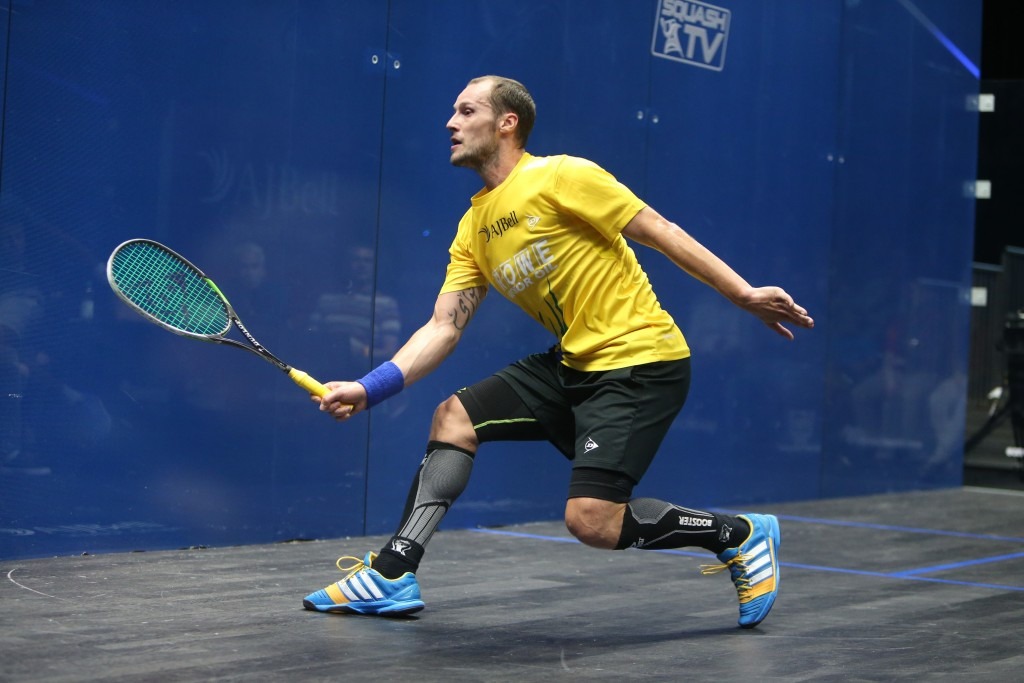 The 33-year-old Frenchman had hoped to compete at the second Professional Squash Association (PSA) World Series tournament of the year, but has not been able to make a return to full fitness having been forced to pull out of his semi-final encounter with England’s Nick Matthew after rolling his ankle.

He will now be replaced in the main draw of the event, due to get underway at the University Club of Chicago on February 25, by Egyptian Mohamed Abouelghar.

Abouelghar will take on a yet-to-be-determined qualifier in the first round, while Karim Abdel Gawad has moved up the draw to become the number eight seed and will also face a qualifier on day one.

The Windy City Open, presented by Guggenheim Partners and Equitrust Life Insurance Company, has attracted a strong field with places at the season-ending PSA Dubai World Series Finals still up for grabs.

Leading the way is Egyptian top seed Mohamed Elshorbagy, who successfully defended his J.P. Morgan Tournament of Champions crown in January after extending his unbeaten run over Matthew to four matches.

Gaultier finally got his hands on a maiden world title in November thanks to a straight games victory over Mosaad in Bellevue in Washington.

Gaultier, a four-times runner-up, produced a controlled display in the final to ensure he was crowned world champion for the first time in his career with a 11-6, 11-7, 12-10 success in 58 minutes.