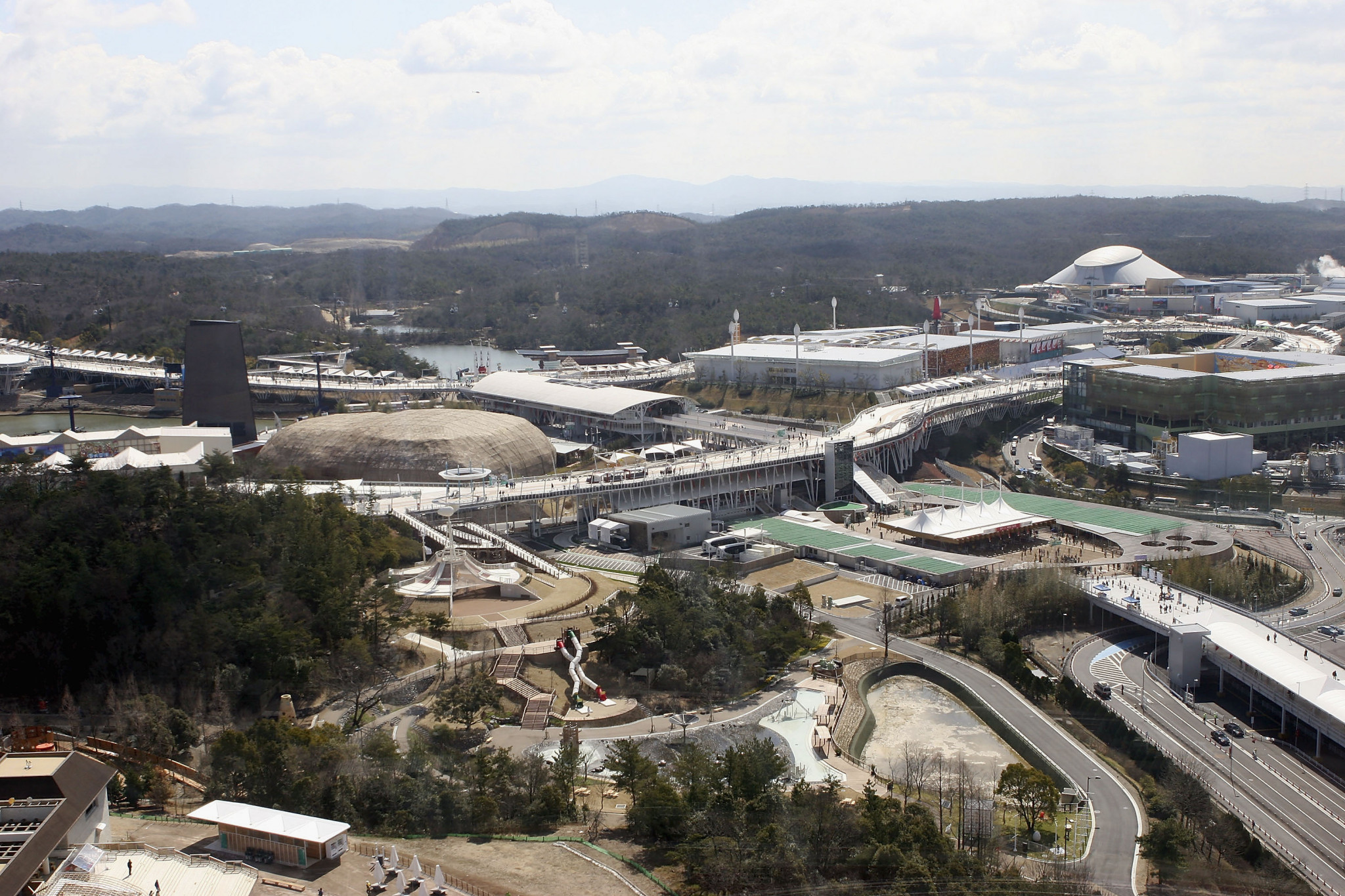 The Japanese prefecture of Aichi and its capital city Nagoya is set to host the 2026 Asian Para Games after applying to the Asian Paralympic Committee (APC).

The host city will be formally approved by the APC Board of Directors this spring.

"We have been working closely with Aichi-Nagoya over the past couple of years scoping the delivery of these Games," said APC President Majid Rashid.

"I’m delighted that today we can formally announce that they will be going ahead.

"Following on from the Tokyo Paralympics, this shows the commitment of the Aichi Prefecture, Nagoya City and more widely Japan to promote inclusion and support the development of Para-sport."

Provided it goes ahead, it will be the fifth edition of the Games and will follow on from the Hangzhou 2022 Asian Para Games set to take place from October 9 to 15 later this year.

Approximately 4,000 athletes and team officials from the APC's 44 member nations are expected to compete across 18 sports.

Aichi-Nagoya is already hosting the 2026 Asian Games and so the Para edition will use the same venues and Athletes' Village.

It is the first time that Japan will host the event which started in 2010 in Guangzhou in China.

South Korea's Incheon had staged the 2014 event before Jakarta 2018.

Doha and Riyadh are then due to hold the 2030 and 2034 editions respectively.