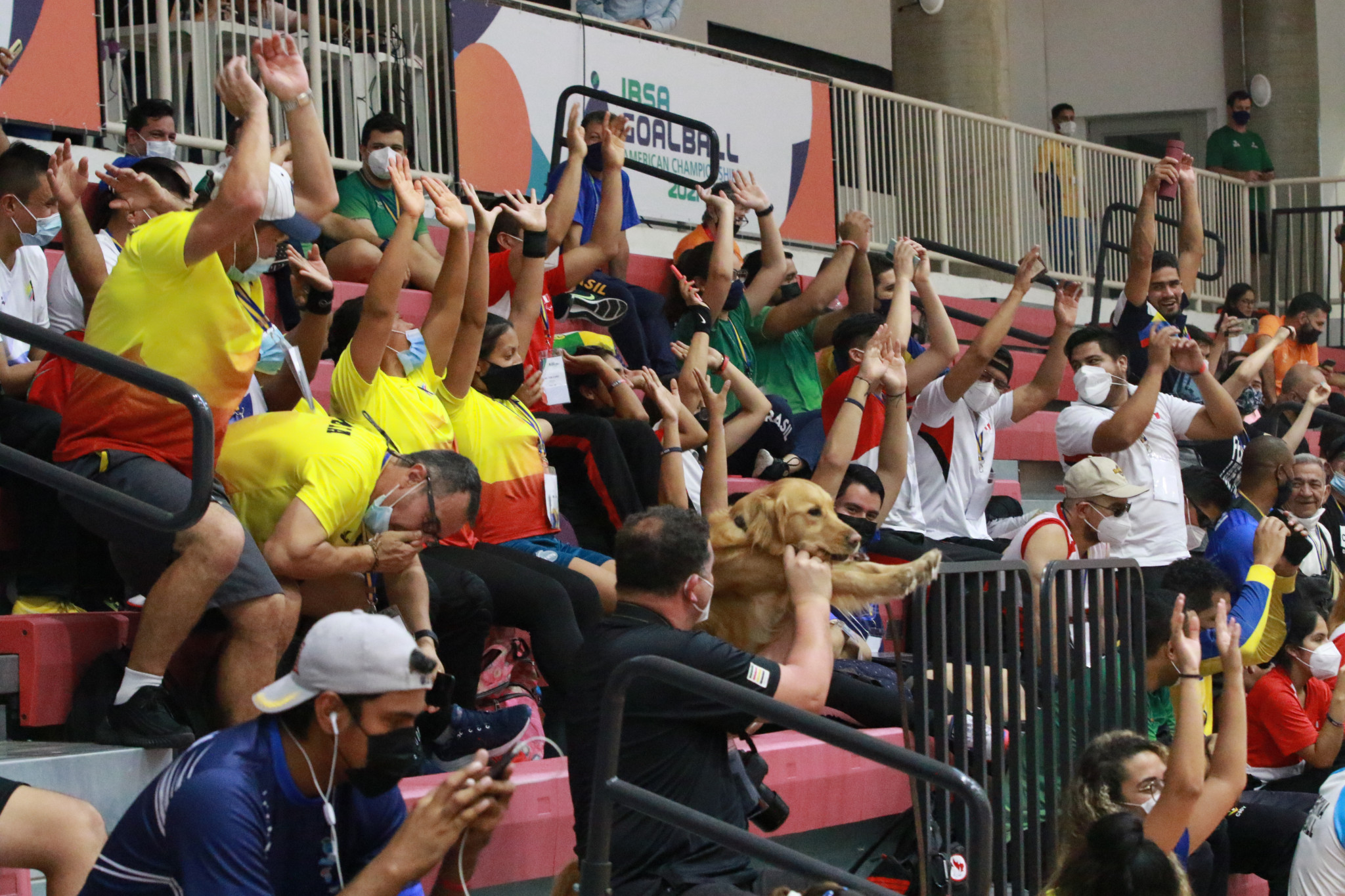 Hosts Brazil are into both the men's and women's finals at the International Blind Sports Federation (IBSA) Goalball Americas Championships in São Paulo, where they will face the United States and Canada respectively.

Brazil are the men's continental, world and Paralympic champions as well as the top ranked side from the Americas in the IBSA world rankings, and they continued their scintillating form at the Brazilian Paralympic Training Centre by continuing their record of having notched double figures in each of their matches so far.

They put 10 past Puerto Rico without reply in the quarter-finals, before thrashing Colombia 13-3 in the semi-finals.

For Colombia, it was an impressive run to the last four given that this was their debut at the Championships, and they set-up the tie against Brazil by beating Mexico 9-8 earlier in the day.

The US, runners-up in 2019 and fourth both in the world rankings and at the Tokyo 2020 Paralympics, eased into the final with 14-4 wins over Venezuela in the quarter-finals and Canada in the semi-finals.

Canada saw off Argentina 12-2 in the last eight, and will have the chance to earn bronze for the fourth consecutive Championships tomorrow.

Brazil's women were involved in a thrilling semi-final, avenging their Tokyo 2020 defeat against the US by edging the contest 5-4.

The teams had breezed past their respective quarter-final opponents Chile and Peru 10-0.

Canada, who are also in the top 10 in the IBSA world rankings, will face Brazil in the final.

They hammered Guatemala 10-0 before clinching a 4-2 victory against Argentina.

The bronze and gold medal matches are due to be held tomorrow.

Both finalists have clinched their places at the IBSA Goalball World Championships, which are scheduled to be held in Hangzhou in China from June 6 to 18.