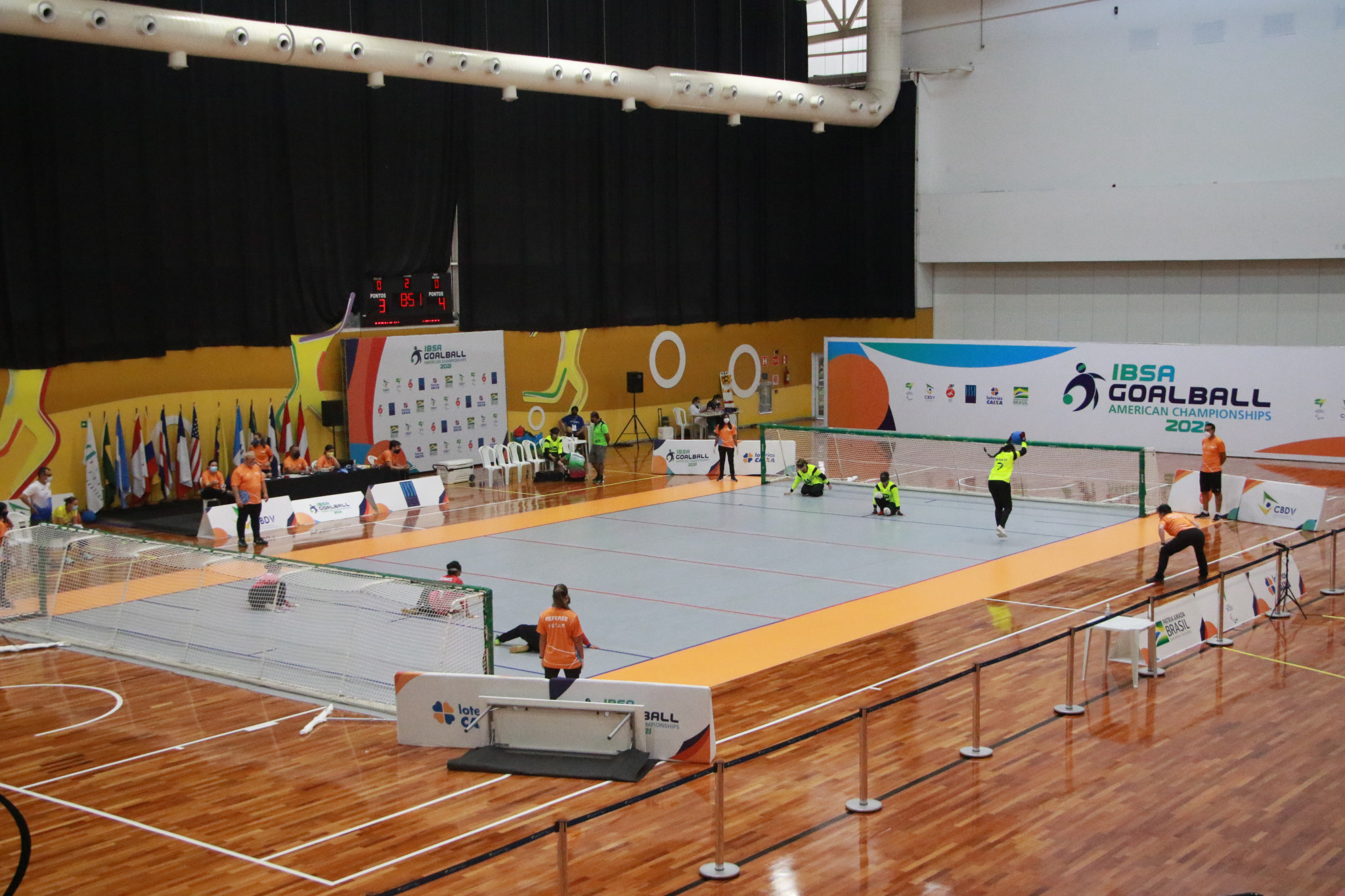 In the women's tournamnet, Brazil made it four games out of four in Pool C in which they have hit double figures after thrashing both Guatemala and Peru 10-0 at the Brazilian Paralympic Training Centre.

They made it through to the quarter-finals along with Mexico, who continued their perfect start by beating Venezuela 9-2 and Guatemala 4-2.

Both teams have 12 points, while Peru sitting third on six points are also into the next round after hammering Colombia 10-1.

Colombia picked up their first win, triumphing 9-3 over a Venezuela side still seeking their first point.

Guatemala and Colombia both have three points, and are set to meet tomorrow to decide who secures the fourth qualification spot from the pool.

In Pool D, the United States, runners-up in 2019, eased into the last eight with an 11-1 victory over Nicaragua.

The 2019 bronze medallists Canada join them in the next round via a 14-4 thrashing of Nicaragua, while Argentina's second win from three - 7-3 against Chile - saw them through.

Chile and Nicaragua are both yet to get off the mark, but the winner of their clash tomorrow will secure a quarter-final berth.

That is after Costa Rica were disqualified when an athlete was found to be ineligible following classification - their results have been annulled, although they will complete their scheduled pool matches in the interests of "the development of the sport in the region".

On the men's side, continental, world and Paralympic champions Brazil made it five wins from five in Pool A, and they have struck double figures in all of their matches after easing past Argentina 14-4, Nicaragua 10-0 and Venezuela 13-3.

Argentina followed up their defeat by beating Nicaragua 13-5 to sit second.

Venezuela join them on nine points after a 6-4 win against Chile, with Colombia completing the top four on six points after an important 7-4 victory over Peru.

Peru secured their first win with a 9-2 triumph over Chile.

They are fifth with three points, although have a game in hand on all of the sides above them.

Nicaragua and Chile are both winless from their opening four matches.

In Pool B, the US are into the quarter-finals after cruising past Guatemala 13-3 before a narrow 12-11 victory against Mexico, who are also through with a 10-0 win against Costa Rica leaving them on nine points.

Canada have six points after a 12-2 win against Puerto Rico, a tally matched by their opponents after they beat Costa Rica by the same scoreline.

Guatemala and Costa Rica are both winless.

The pool stage is set to conclude tomorrow in São Paulo, with the quarter-finals following on Monday (February 21).