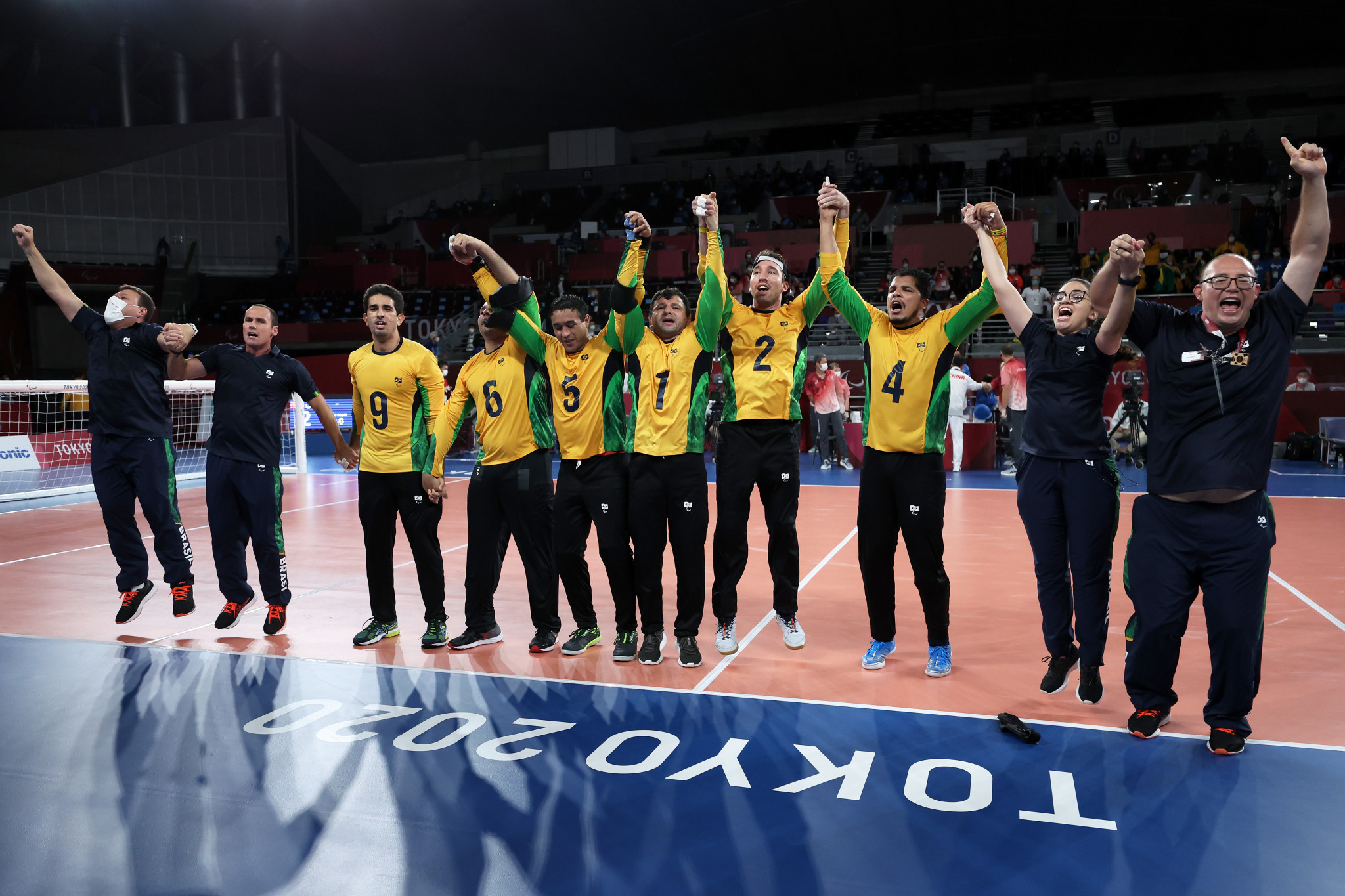 Brazil will be looking to continue their domination of the International Blind Sports Federation (IBSA) Goalball Americas Championships as they host what is billed as "the largest ever" edition of the event.

A total of 13 teams have entered the men's tournament, with 12 taking part in the women's, compared to eighth and six the last time it was held in Peru's capital Lima in 2019 as part of the Parapan American Games programme.

Chile and Colombia are set for the debuts in both competitions at the Brazilian Paralympic Training Centre in São Paulo.

Ecuador and Venezuela have entered the women's event for the first time, with Nicaragua and Costa Rica doing likewise in the men's.

Both continental titles are held by Brazil.

The country's men's team triumphed at the Tokyo 2020 Paralympics, and have won the last three editions of Americas Championship.

They are also the back-to-back world champions.

The United States were beaten by Brazil in the 2019 final and may provide their strongest challenge once again, having finished fourth in the Paralympics in the Japanese capital last year.

They are the only two sides from the Americas in the top 10 of the IBSA world rankings, with Brazil sitting second and the US fourth.

The 2019 women's final also featured Brazil and the US.

It was Brazil who came out on top in Lima, but the US earned silver at Tokyo 2020 and sit five places above their rivals in second in the world rankings.

They also beat Brazil in extra time of their semi-final clash at last year's Paralympics.

The 2017 winners Canada are a third side from the continent in the top 10 of the world rankings and took bronze three years ago.

The IBSA Goalball Americas Championships were initially due to be staged last season, but were postponed because of COVID-19 restrictions.

Matches are set to begin tomorrow with Brazil facing Colombia in Pool A and the US playing Puerto Rico in Pool B in the opening two fixtures of the men's tournament.

The hosts are then due to play Venezuela in the women's competition's Pool C, with the Americans taking on Argentina in Pool D.

Venezuela, Argentina, Peru, Chile and Nicaragua join Brazil and Colombia in men's Pool A, with Canada, Mexico, Guatemala and Costa Rica completing the Pool B line-up.