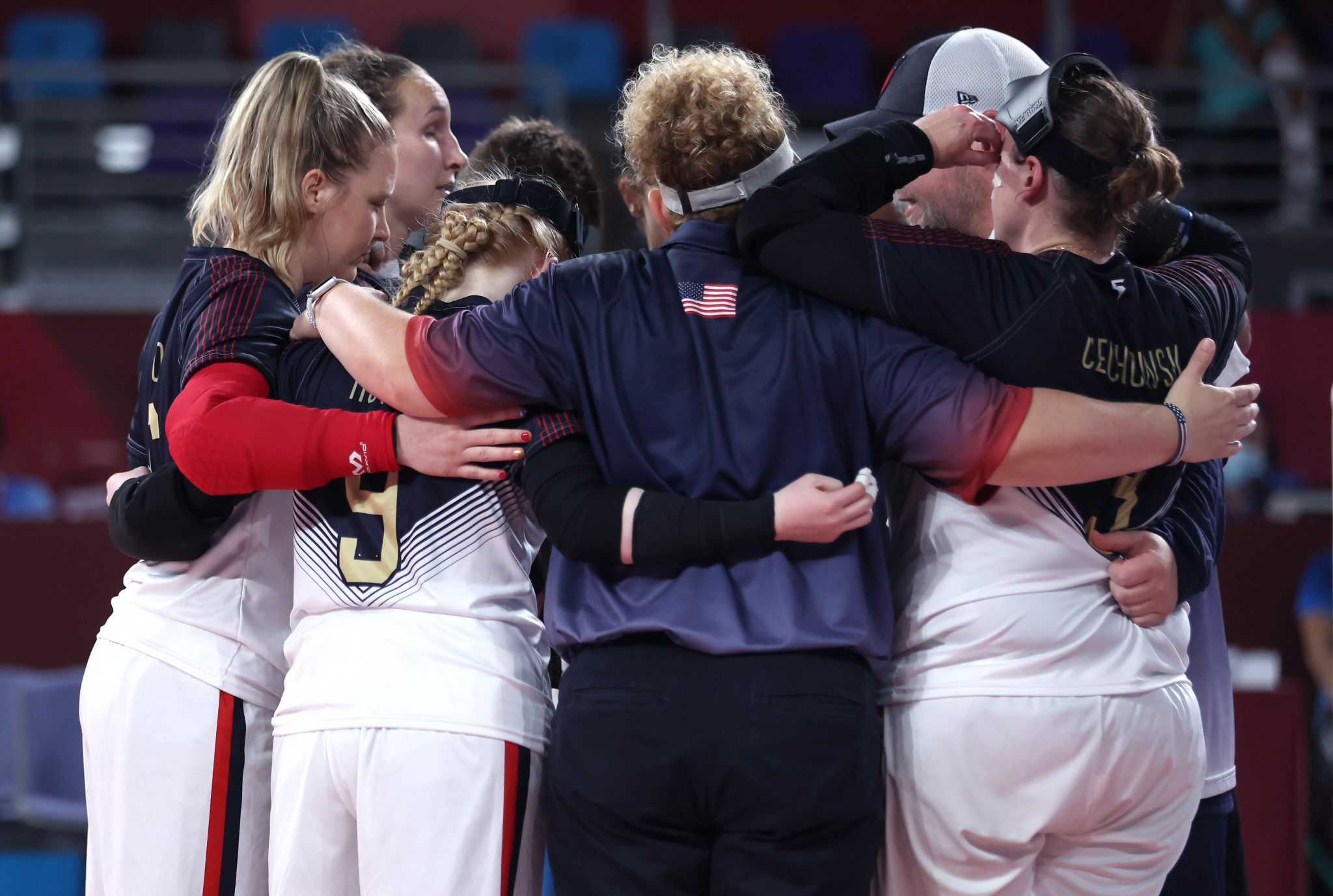 The United States had a perfect start to challenging for the International Blind Sports Federation (IBSA) Goalball Americas Championships titles on the opening day in Sao Paulo, Brazil.

Tyler Merren led the scoring with four goals in the men’s 12-2 victory over Puerto Rico whilst Daryl Walker was the top scorer in their 10-0 win against Costa Rica.

Meanwhile, Asya Miller chalked up eight goals in the first two matches, with half coming in a 11-1 triumph versus Argentina and the other half against Chile, which finished 10-0.

Meanwhile, continental champions Brazil shined, putting on flawless performances in their first games of the tournament.

The first game saw the hosts’ men’s side complete a thumping 10-0 victory over Colombia in Pool A.

Emerson led the scoring with six goals whilst André Dantas racked up the other four.

For the Brazilian women’s side in Pool C debutant Danielle Longhini had a match to remember as she scored four in a replicated 10-0 win against Venezuela.

Meanwhile, Peru’s women had a mixed start to life in Brazil’s pool.

They first beat Guatemala 7-2 but lost 4-3 to Mexico in their second game of the day.

The men’s team also lost 7-2 to Venezuela in their only match today.

Other results from day one include in men’s Pool A Venezuela overcoming Nicaragua 9-8 and Argentina dominating Chile 14-4.

The other men’s fixtures in Pool B saw Canada put on a 10-0 show against Costa Rica and Mexico replicating the same scoreline versus Guatemala.