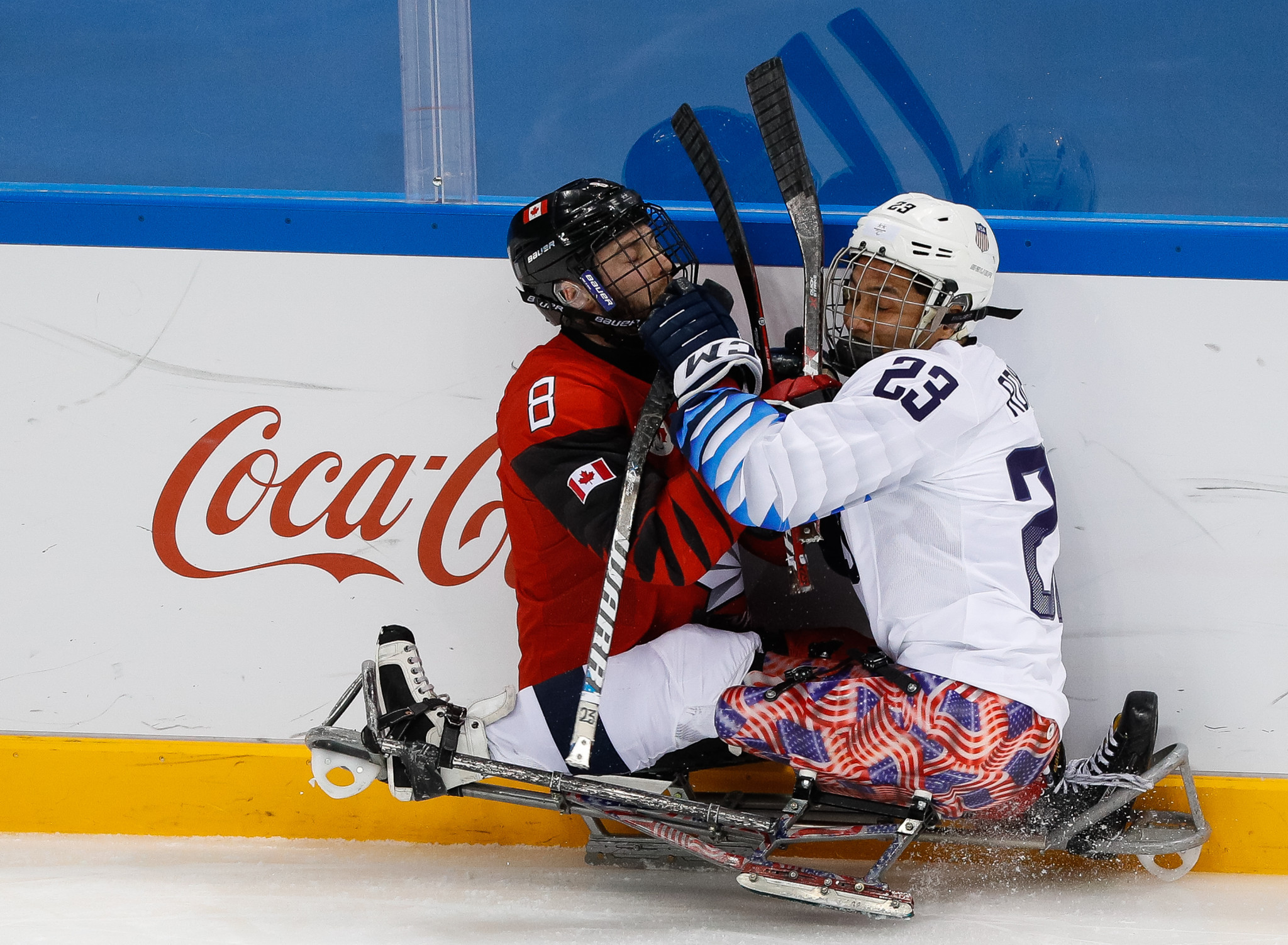 Canada and the United States are set for a rematch of the Pyeongchang 2018 ice hockey final on the opening day of competition at the 2022 Paralympic Games in Pyeongchang, following the release of the schedule.

Both teams are in Group A - the highest-ranked of the eight sides - with the top two qualifying automatically for the semi-finals.

Joining them in the group are the Russian Paralympic Committee (RPC) and South Korea.

Group B consists of Czech Republic, Italy, Slovakia and China.

The top two teams from this group take on the bottom two from Group A for spots in the semi-finals.

These quarter-finals are scheduled for March 9, with a playoff for seventh place taking place the following day.

On the opening day of competition - March 5 - Paralympic and world champions US are scheduled to take on Canada, with debutants Slovakia and China facing each other the same day.

The US defeated Canada 2-1 in overtime at Pyeongchang 2018 after Declan Farmer scored his second of the game for the Americans.

It was their fourth gold medal in ice hockey at the Paralympics and their third in a row following victories at Vancouver 2010 and Sochi 2014.

Canada claimed gold at Turin 2006, while Lillehammer 1994 and Nagano 1998 winners Sweden and Norway will not be able to add to their titles after failing qualify for the Games.

The RPC are due play South Korea in the first match of the tournament, with the other opening day tie being between Italy and Czech Republic.

Semi-finals are scheduled for March 11, followed by the bronze-medal game on March 12 and the final on March 13.

All games are scheduled to be played at the Beijing National Indoor Stadium.