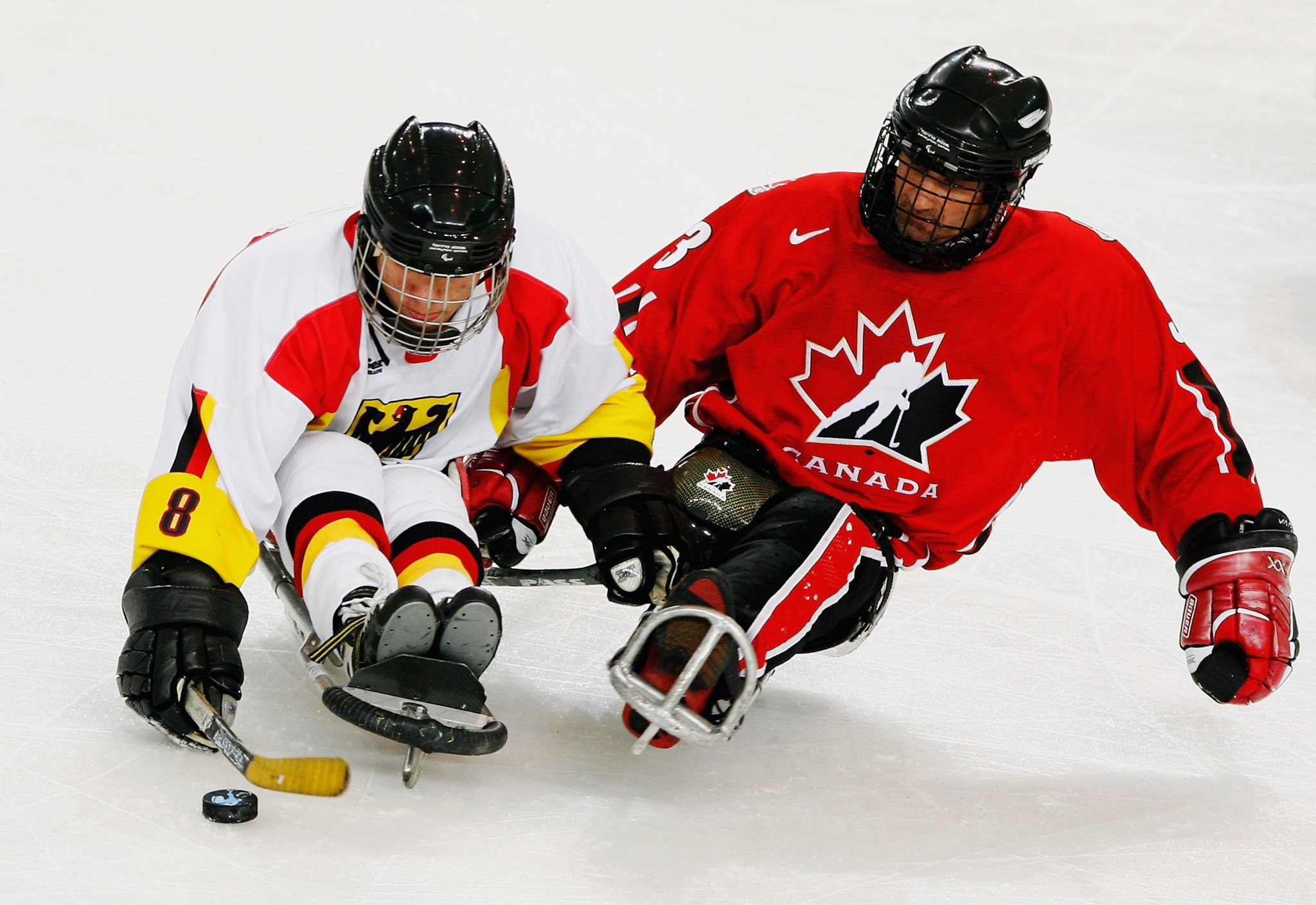 Berlin is set to host the Beijing 2022 Paralympic Qualification Tournament from November 26 to December 1 with six ice hockey teams competing for the final two places at the upcoming Games.

Norway, Italy, Slovakia, Germany, Sweden and Japan will all participate in a round-robin style tournament, playing five games each at the Eissporthalle am Glockenturm in the German capital.

The stadium holds up to 1,000 spectators and hosted the World Championships B-Pool in 2019.

China, who automatically qualified for the Beijing 2022 Games as the host nation, decided not to use their allocation slot at the Qualification Tournament, meaning it was allocated to the next highest seeded team from the World Championships B-Pool, Japan.

Of the group, Norway are the most successful on the Paralympic stage with five medals, including gold at Nagano 1998.

Sweden has three medals with its best result coming at Lillehammer 1994 after beating Norway 1-0 to win gold.

Japan has one silver medal to its name which came at Vancouver 2010.

Italy has competed at the last four editions, while Germany has not participated since 2006 and Slovakia is looking to make its debut at the event.

"We’ve seen some fantastic Para ice hockey matches at the A and B-Pool already this year, and we’re looking forward to continuing that momentum for the sport at the Paralympic Qualification Tournament in November," said World Para Ice Hockey manager Michelle Laflamme.