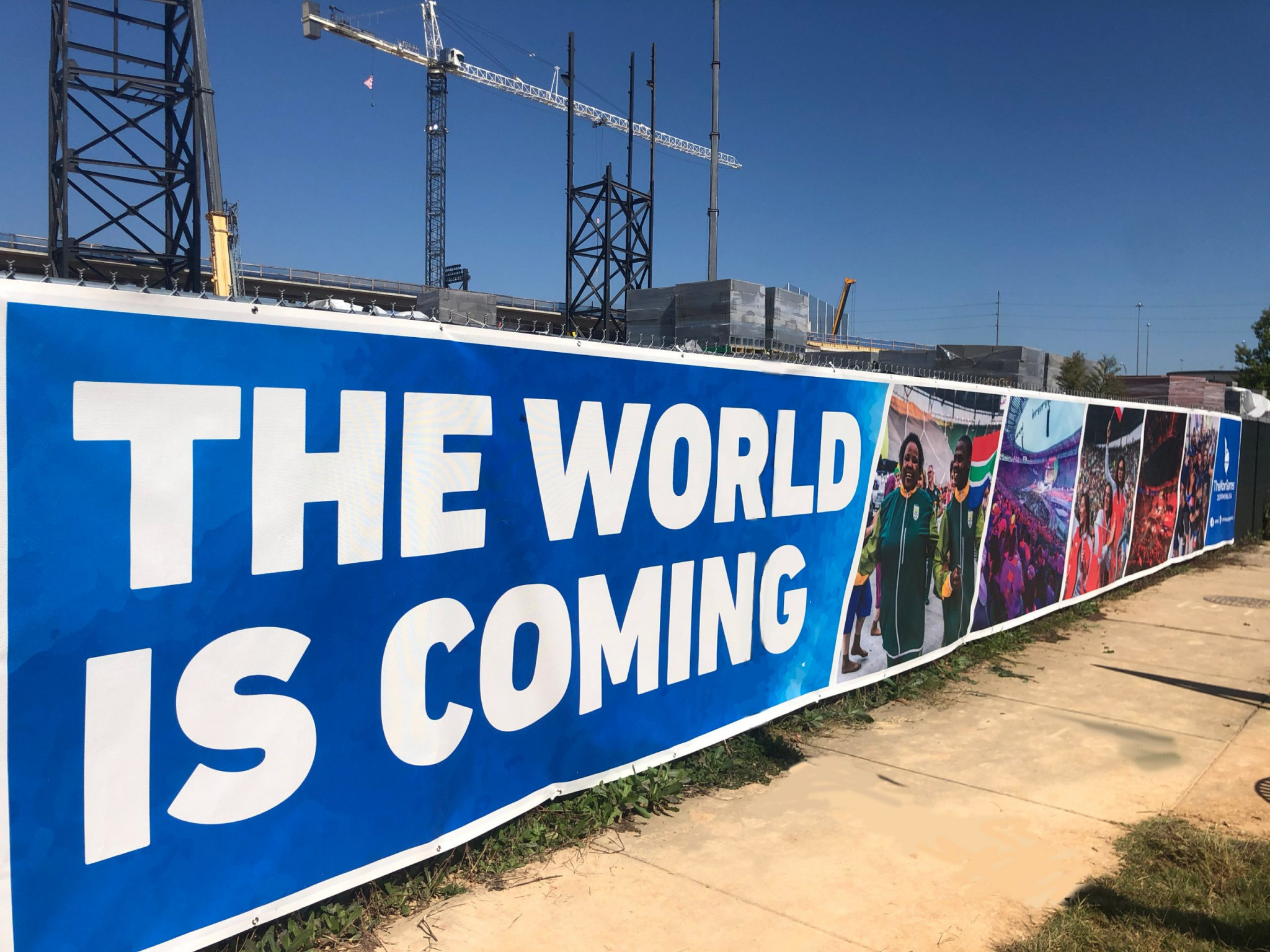 Birmingham Mayor Randall Woodfin has appointed two new Board members to the Birmingham Sister Cities Commission prior to the 2022 World Games, which is set to take place in the Alabama city in the United States.

The Commission, it claims, "is a non-profit citizen group dedicated to cultivating and promoting global cooperation, cultural understanding and economic development between the people of the Birmingham metropolitan community and cities around the world."

Sonja Smith, who currently serves as a Board member of Birmingham City Schools and is programme manager for the University of Alabama at Birmingham's Lifespan Comprehensive Sickle Cell Center, has been inducted alongside Damon Treadwell, the owner of Mobile Luxury and Auto Broker.

Their terms will last until January 2025 with the potential of being extended for a further four years.

"For nearly 40 years, the Birmingham Sister Cities Commission has served an important role as a liaison between the city of Birmingham and the world," Woodfin said, as reported by the Alabam Political Reporter.

"It is important to have strong servant leaders to continue our legacy of being global citizens and as we proudly welcome the World Games in July.

"Sonja and Damon will serve us well."

Corlette Stewart Burns, executive director of the organisation, added: "This is an exciting time for Birmingham Sister Cities.

"Currently, we are partnering with the World Games, where I serve as cultural competency community engagement chair.

"We have delegations visiting Birmingham in 2022 from Ghana, Hungary, Ukraine, and Wales.

"Additionally, we are strengthening local partnerships to develop scholarships for our future young leaders, investing further in their leadership abilities.

"The scholarships will allow Birmingham’s young leaders to travel globally to give them the experience to compete in the global economy."

The Birmingham 2022 World Games, delayed by one year due to the Tokyo 2020 Olympics being pushed back as a result of the COVID-19 pandemic, is set to run from July 7 to 17 this year.