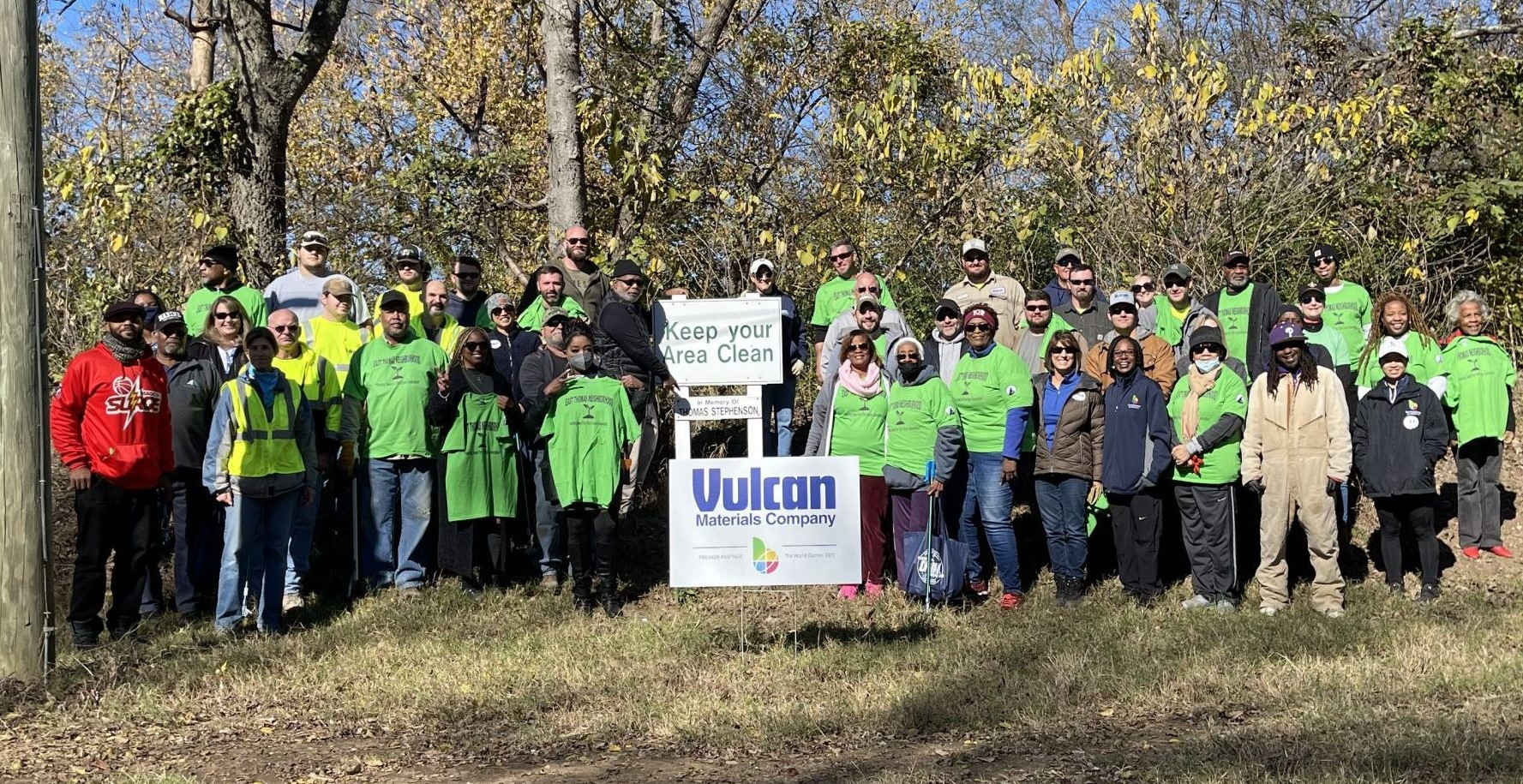 Organisers of the Birmingham 2022 World Games and sustainability sponsor Vulcan Materials Company have worked with volunteers to plant 90 trees in the East Thomas neighbourhood of the Alabama city.

Dozens turned out to assist with the development, which aims to promote beautification and offer some protection against storm water flooding.

It was nicknamed "Dynamite Hill" in the 1950s due to being the target of bombings conducted by white supremacist terrorist organisation the Ku Klux Klan.

Flooding is now the area's main concern due to its low elevation, and Vulcan Materials is aiming to leave a positive environmental impact on the area following the Games.

"This is a low-lying area that frequently floods, so if you plant trees you’re going to preserve habitat, preserve land, and help deal with the flooding," said Janet Kavinoky, vice-president of external affairs and corporate communications at Vulcan.

"You’re solving a lot of problems at once.

"This project directly connects with who we are as a company and our values: people, community, and environmental stewardship.

"It is a way to have a lasting impact on the community and help celebrate an exciting event."

Who is excited about the World's biggest sports party coming to Birmingham, USA? Will you be there? #RoadtoBHM #TWG2022 https://t.co/zRfyBVMznq

A level of flood mitigation can be achieved through tree roots absorbing water.

"Even before The Games arrived, this community had an incredible story to tell, and we’re happy to have planted the seeds to help history grow differently," said Kathy Boswell, Birmingham 2022's executive vice-president of community and volunteer engagement.

The Birmingham 2022 World Games are scheduled to take place from July 7 to 17, having been postponed by a year to avoid a clash with the delayed Tokyo 2020 Olympics.