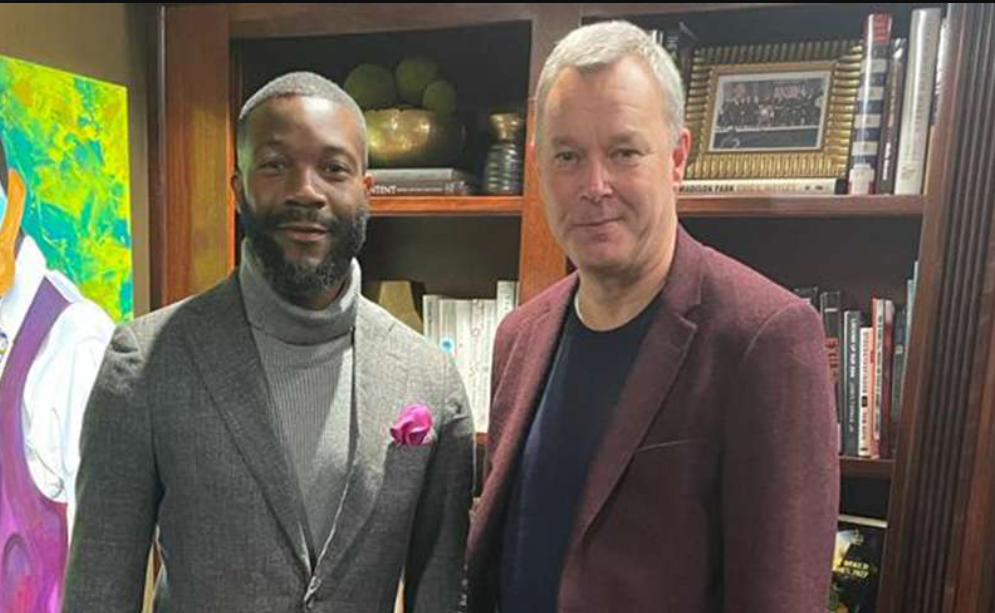 Birmingham Mayor Randall Woodfin has pledged that stakeholders will now work even more closely together in anticipation of next year's World Games in the American city.

The Mayor told Gossow that he and his team "will be doing everything possible to make the 11th edition of the World Games an outstanding event".

He said that all partners will "tackle the steps that now lie ahead in close coordination and with direct communication".

The World Games are due to be held between July 7 and 17 in the Alabama city after being postponed from 2021.

This followed the one year delay to the Tokyo 2020 Olympics caused by the COVID-19 pandemic, with the rearranged dates clashing with Birmingham 2022.

"It is important that a whole city and especially its Mayor are fully behind an event like the World Games," said Gossow.

Qualifications for The World Games 2022 continue! 🥰 Less than 8 months to go, and in November qualifications have been held in Archery, Powerlifting, Gymnastics, Karate, Speed Skating, and Wakeboard!
Read more: https://t.co/dEdqiAQmcn

"This is the only way to win the 'organisers' gold medal' that everyone strives for.

"Nick Sellers, the CEO of the Birmingham Organising Committee, has set the goal - Birmingham will create a 'once-in-a-lifetime' occasion.

"In doing so, these Games will be a once-in-a-lifetime experience for the citizens of Birmingham, as well as for the 3,600 athletes from more than 100 countries.

"We will do everything we can to achieve this goal together."

Birmingham is hoping for an economic boost of $256 million (£192 million/€227 million) from the World Games.

The city this week welcomed representatives from 34 International Federations for the competition managers' meeting.