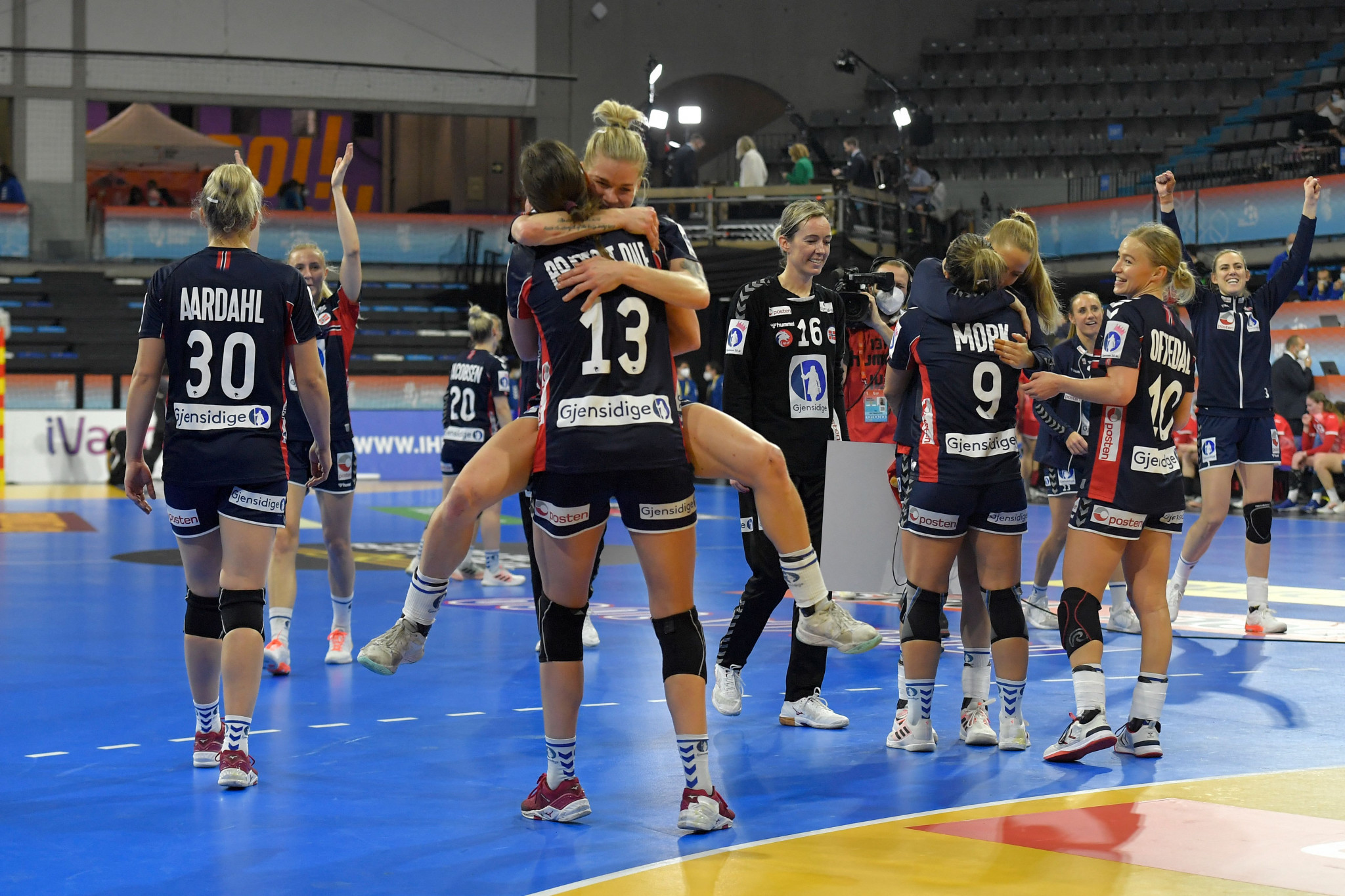 European champions Norway are through to the semi-finals of the International Handball Federation (IHF) Women's World Championship in Spain.

Norway, who were dumped out of the Tokyo 2020 Olympics at the semi-final stage by the Russian Handball Federation (RHF), took their revenge today, securing a 34-28 victory over their European rivals.

The RHF suffered a lapse first half, in which Norway scored 19 goals to establish a firm lead.

By the end of the game, it was a clear victory for the Norwegians, with Nora Mor named player of the match thanks to a sensational nine goals and four assists.

🇫🇷🆚🇸🇪 Their 13th place at #Japan2019 is long forgotten as Olympic Champions France prevailed over Sweden and book the last semi-final ticket at #Spain2021 🔥 #sheloveshandball pic.twitter.com/12r8iJr053

The Norwegians went on to claim the bronze medal at Tokyo, but they will now face hosts Spain, who won world silver in 2019, in the semi-finals as they seek to claim their third final in the last four World Championships.

Having underwhelmed in 2019, finishing 13th, France, who claimed the world title in 2017, continued their excellent from Tokyo and will be one of the favourites going into the semi-finals.

France face Demark in the semi-finals.