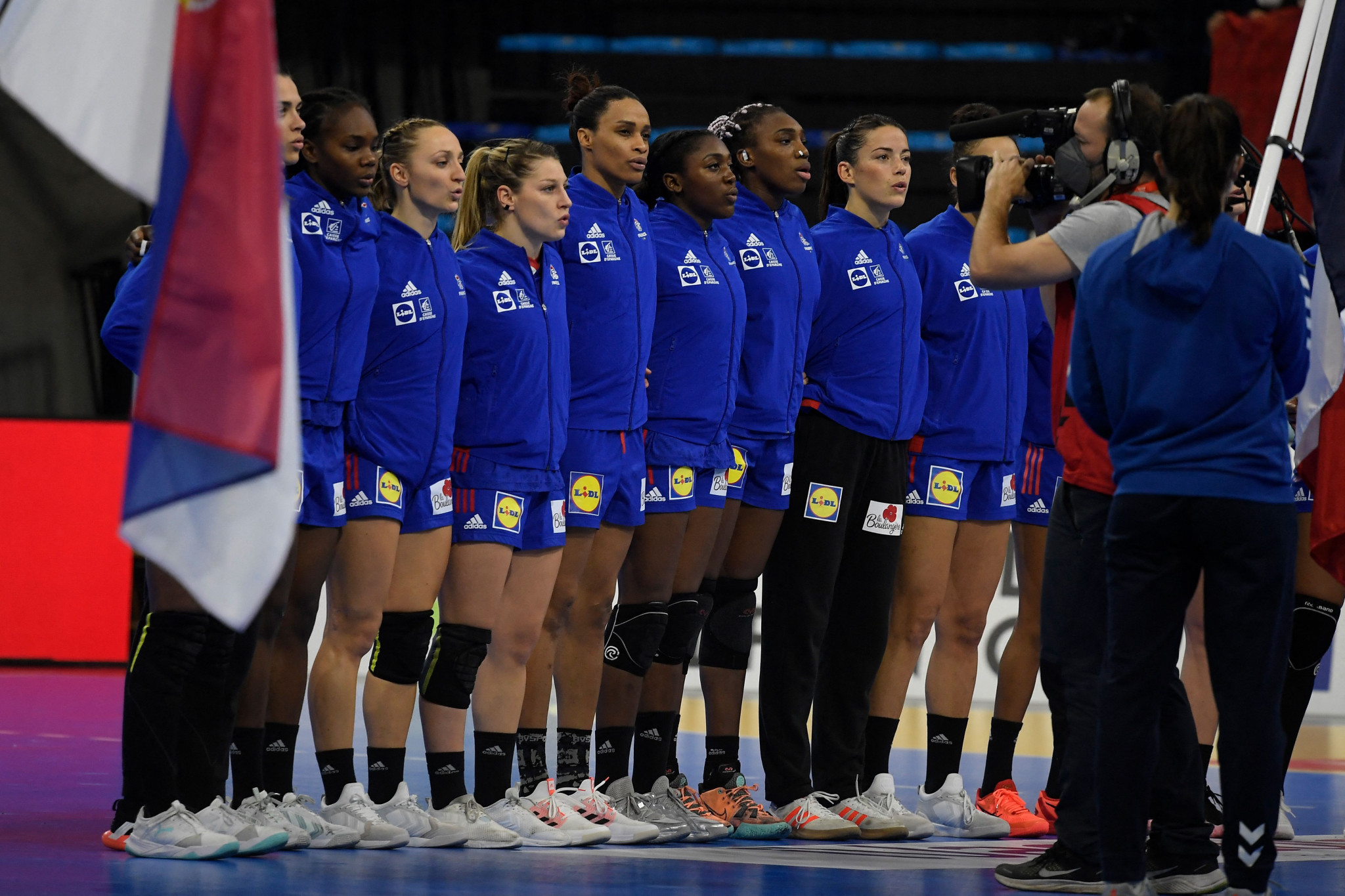 Olympic champions France claimed their place in the quarter-finals of the International Handball Women's World Championship with a narrow 22-19 victory over Serbia.

France, who are among the favourites to claim the world title, won 22-19 against a dangerous Serbia team.

They moved top of Group 1 in the main round and have booked their place in the knockout stages.

Meanwhile, the Russian Handball Federation, who France beat in a tense Tokyo 2020 final, were not quite secure of their place in the top two of the group, despite their 31-25 win over Montenegro.

They were confirmed later in the day after Poland beat Slovenia 27-26.

🇸🇮🆚🇵🇱 Poland defeat Slovenia in what is a decisive result for the group, sending @rushandball through to the #Spain2021 quarter-finals 🔥#sheloveshandball pic.twitter.com/Nd0FnisdWx

In Group 2, defending champions The Netherlands produced yet another dominant display, hammering Kazakhstan 61-15.

The Dutch already had two 40-goal or more wins in the tournament and look in sensational form to defend their title.

They are not yet in the quarter-finals, however, and will have to beat Norway in their final match.

Today, Norway drew 30-30 with Sweden, leaving the two teams in second and third in the group, with two from them and The Netherlands set to go through.

Competition continues tomorrow with matches in Groups 3 and 4.