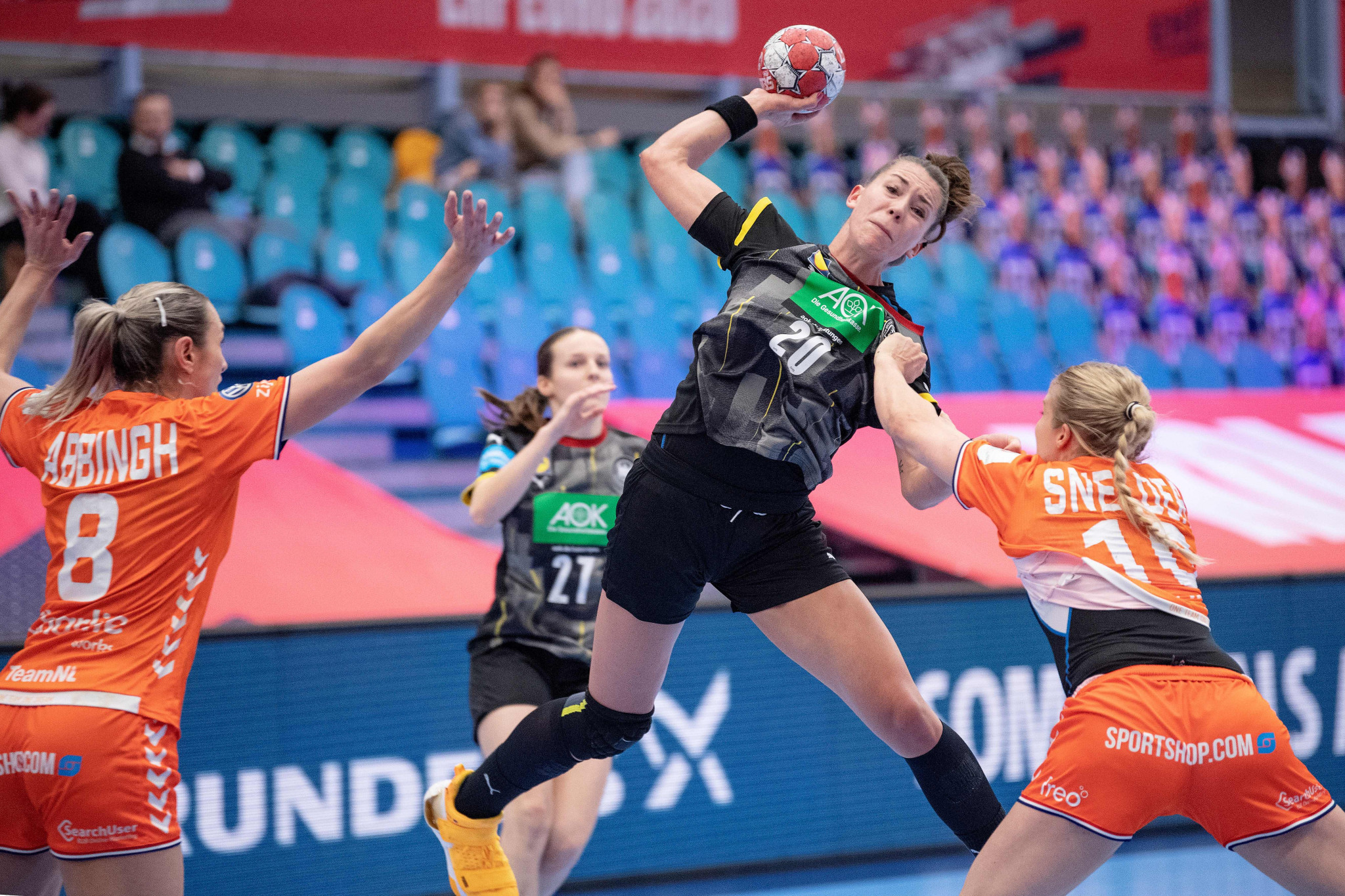 The Germans remained unbeaten with a 37-28 victory over the Koreans, meaning they now have four wins from four and sit second in the group on eight points.

Denmark stayed on top with a comfortable 29-14 win over the Czech Republic and will also take their place in the quarter-finals.

Hungary beat Congo 30-22 in the group's other match.

🇭🇷🆚🇪🇸 Las #Guerreras are through to the quarter-finals ✅ Hosts Spain record one more comfortable win, versus Croatia 27:23 ! #Spain2021 #sheloveshandball pic.twitter.com/ZYRdt1DisF

In Group 4, hosts Spain, who are hoping to go one better than their silver medal last time out, also maintained their 100 per cent record at the tournament, defeating Croatia 27-23.

They have qualified for the quarter-finals alongside Brazil, who won their fourth match of the competition, beating South American rivals Argentina 24-19.

Japan also beat Austria, coming from behind to secure a narrow 32-30 win, to move to a 2-2 record and on four points, sitting in third place in the group.

Competition continues tomorrow with matches played in Groups 1 and 2.

TOP STORY: insidethegames is reporting LIVE from the World Judo Championships in Tashkent