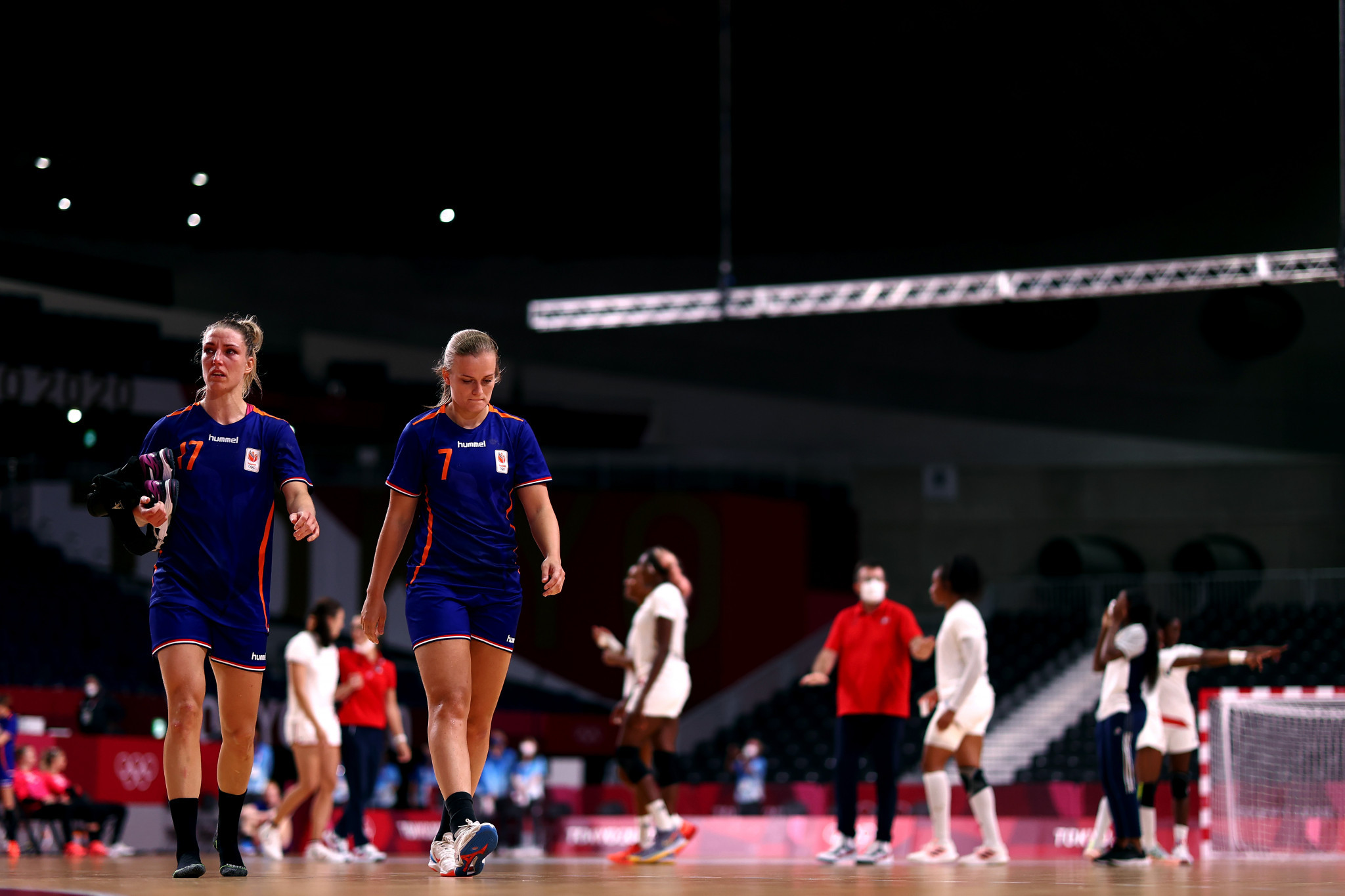 The defending champions, The Netherlands, have been knockout of the International Handball Federation Women's World Championship in Spain.

With Sweden, Norway and the Dutch all in contention for the two quarter-final spots out of Group 2 entering the final round of matches today, The Netherlands needed to beat Norway to secure their place in the knockout stages.

Instead, the Norwegians came from six goals down in the first half to win 37-34, despite The Netherlands having scored a sensational 270 goals in six games in the tournament, the most of any team.

The match schedule for the second day of #Spain2021 quarter-finals is set 🙌 #sheloveshandball pic.twitter.com/jRK85DMbak

In the quarter-finals, Norway will face the Russian Handball Federation, after they were once again defeated by France in a repeat of the Tokyo 2020 Olympic final.

The Olympic champions came out 33-28 winners, and they will face Sweden, who finished second behind Norway courtesy of a 34-30 win over Romania earlier in the day.

The knockout stages get underway tomorrow, with Brazil facing Denmark and Germany against hosts and 2019 silver medallists Spain.

France will place Sweden and the RHF will play Norway on Wednesday (December 15).