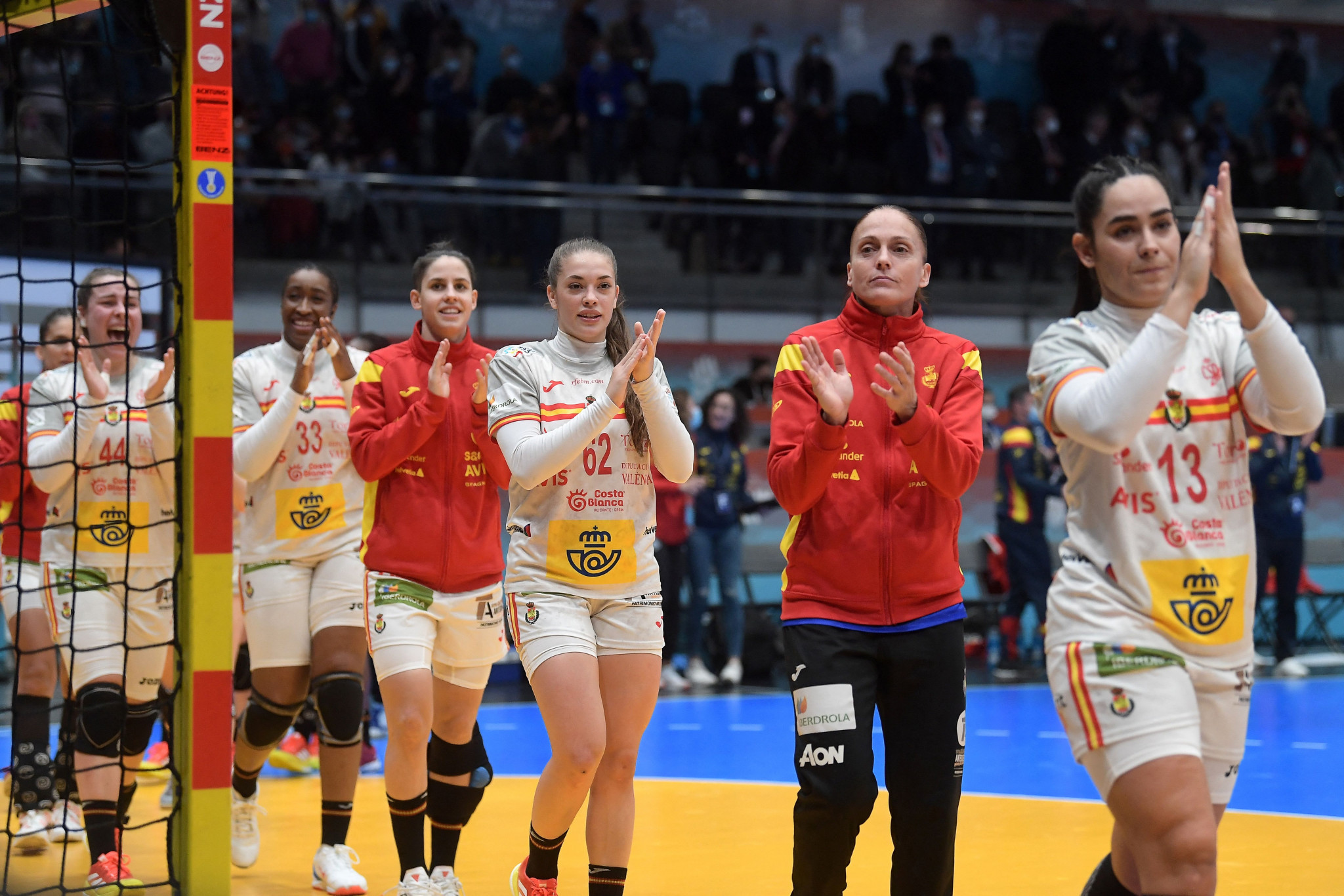 The score was level at the interval, 15-15, but Spain established a two-goal lead shortly into the second half and from there were able to see out a tight victory in Torrevieja.

It means they remain undefeated at their home IHF Women's World Championship and are top of Group IV, with six points.

Brazil beat Austria 38-31 to join them at the top of the group, also on six points.

Croatia - who carried no points through with them into the main round - saw off Argentina 28-22 in the other Group IV match.

Argentina had led at the interval, but 16 second-half goals - including five from Stela Posavec - powered a Croatian comeback.

Main-round action began today in Spain, with teams carrying forward the points they earned in the preliminary group stage against sides that also reached the main round.

Group III was the other one to play, in Granollers.

Denmark and Germany have taken control of the pool, following respective wins over Hungary and Congo.

South Korea defeated the Czech Republic 32-26 in the group's other fixture, with Kim Jin-yi leading the way with eight goals.

Congo and the Czechs have been eliminated via those defeats, and are pointless.