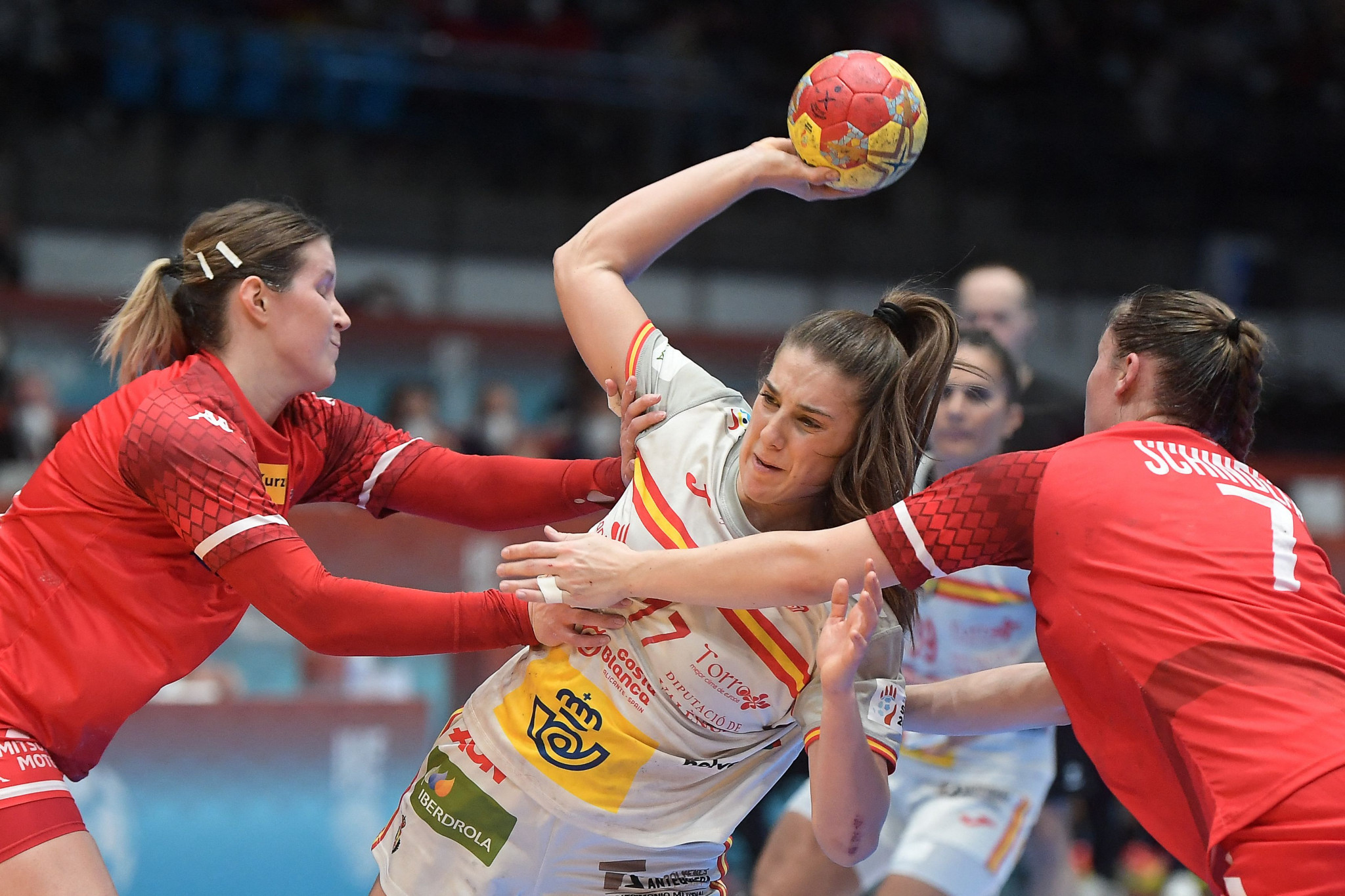 Japan upset Croatia to enter the main round of the International Handball Federation (IHF) Women's World Championship on a winning note, while hosts Spain remained perfect.

Riding on the back of nine goals from Kaho Nakayama, Japan squeezed past Croatia 28-26 to finish second in Group G.

Croatia also go through, but with just two points.

The other Group G match in Castelló finished 33-19 and Brazil thrashed winless Paraguay.

In Torrevieja, Spain overcame Austria 31-19 to end the initial group stage with a perfect record, thanks in no small part to Carmen Martín's nine goals.

Austria also advanced, however, as Argentina beat China 36-24 to send the Chinese home.

Germany topped Group E in Llíria via a narrow victory against Hungary.

Congo 🇨🇬 celebrate a big moment as they qualify for the #Spain2021 main round after avenging their defeat to Tunisia in the bronze-medal match at the 2021 African Women's Championship 💪#sheloveshandball pic.twitter.com/oolAcxVnPv

Despite five goals from Viktória Lukács, including one in the final minute, Hungary were on the wrong end of a 25-24 scoreline.

Another one-goal loss spelt the end of Slovakia's tournament as they lost 24-23 to the Czech Republic, who earned a first win and advance.

Group F was won by Denmark, who ended their spell in Granollers with a 35-23 win versus South Korea.

Congo defeated Tunisia 33-24 to claim third place and a spot in the main round.

The other four groups will conclude tomorrow.