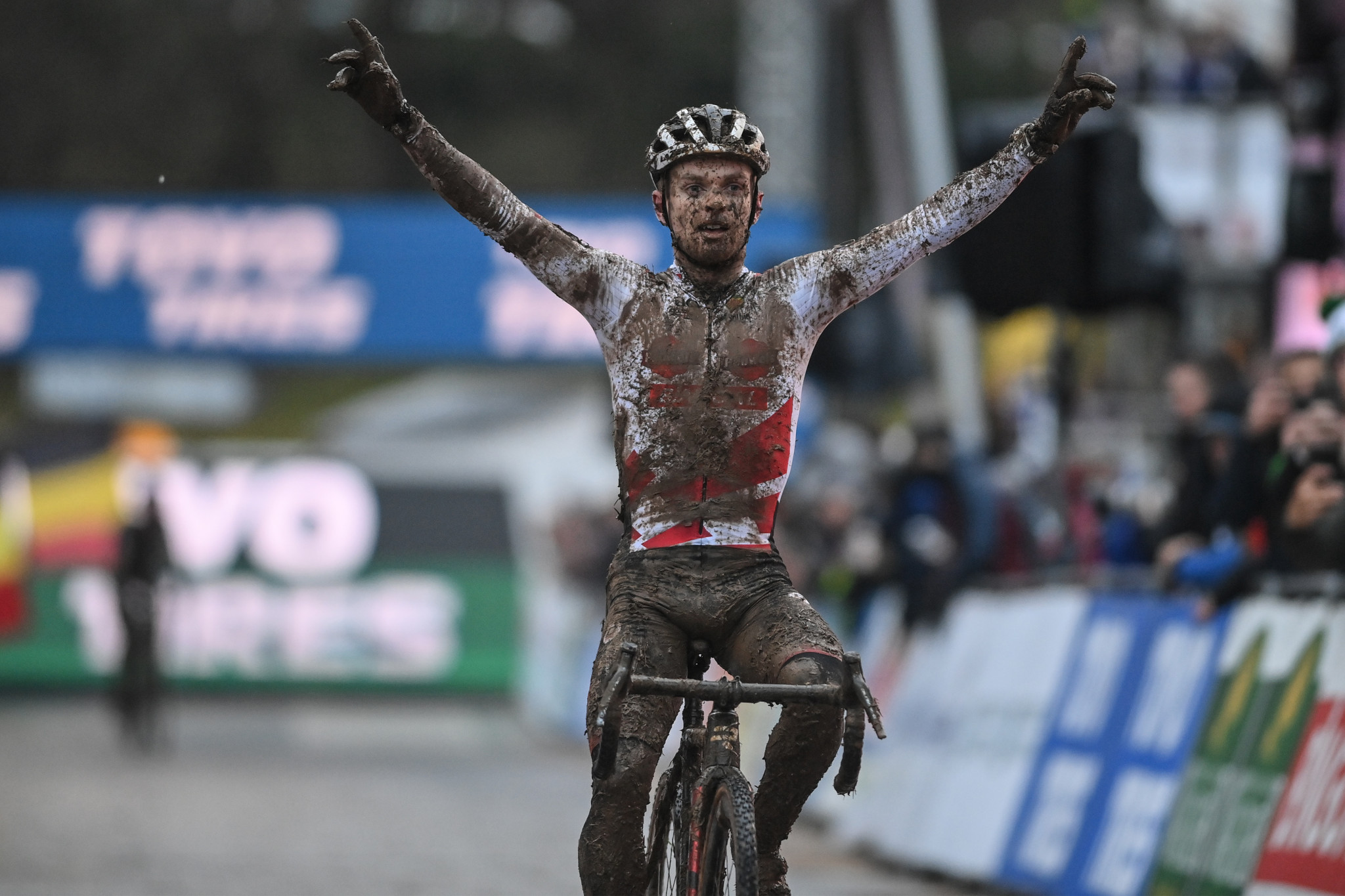 Eli Iserbyt of Belgium and Lucinda Brand of The Netherlands strengthened their positions at the top of International Cycling Union (UCI) Cyclo-cross World Cup standings by winning the respective men’s and women’s titles in Besançon in France.

Aerts of Baloise Trek Lions crashed in the penultimate lap to allow Iserbyt to forge ahead and take the win in 1min 3.47secs.

Iserbyt finished 0.10 ahead of Aerts who had to settle for second as Dutch rider Pim Ronhaar of The Netherlands came third in 1:05.31.

"I found the good legs today and I think Toon [Aerts] did as well," said Iserbyt, as reported by Cycling News.

"The crowd was amazing and the race was very hard.

"I just tried to follow and maybe get a gap on the last two laps.

"After a mistake by Toon, I knew I just had to ride my own pace and that was enough for the win today. You have to stay calm especially with this kind of track and the crowd.

"When you are too excited you start to make mistakes.

"I made some mistakes and in the last few sections I had a big mistake. I'm happy with the win. You just have to stay calm the entire race, make your own tactics and stick to it."

Brand secured her third victory of this year’s Cyclo-cross World Cup to increase her lead over compatriot Denise Betsema to 29 points.

The Baloise Trek Lions star crossed the finish line in 51:09 as Betsema of Pauwels Sauzen-Bingoal came third in 51:43.

"It was not easy, absolutely not," said Brand.

"It was a very tough course and I could make sure that I was leading in the first part of the race so I could choose my own lines and I think that was a big benefit.

"I had the gap already so I could constantly take time to get the right lines and to just push the power where I needed, it was really hard here."

The next leg of the UCI Cyclo-cross World Cup is due to be staged in Rucphen in The Netherlands on December 18.