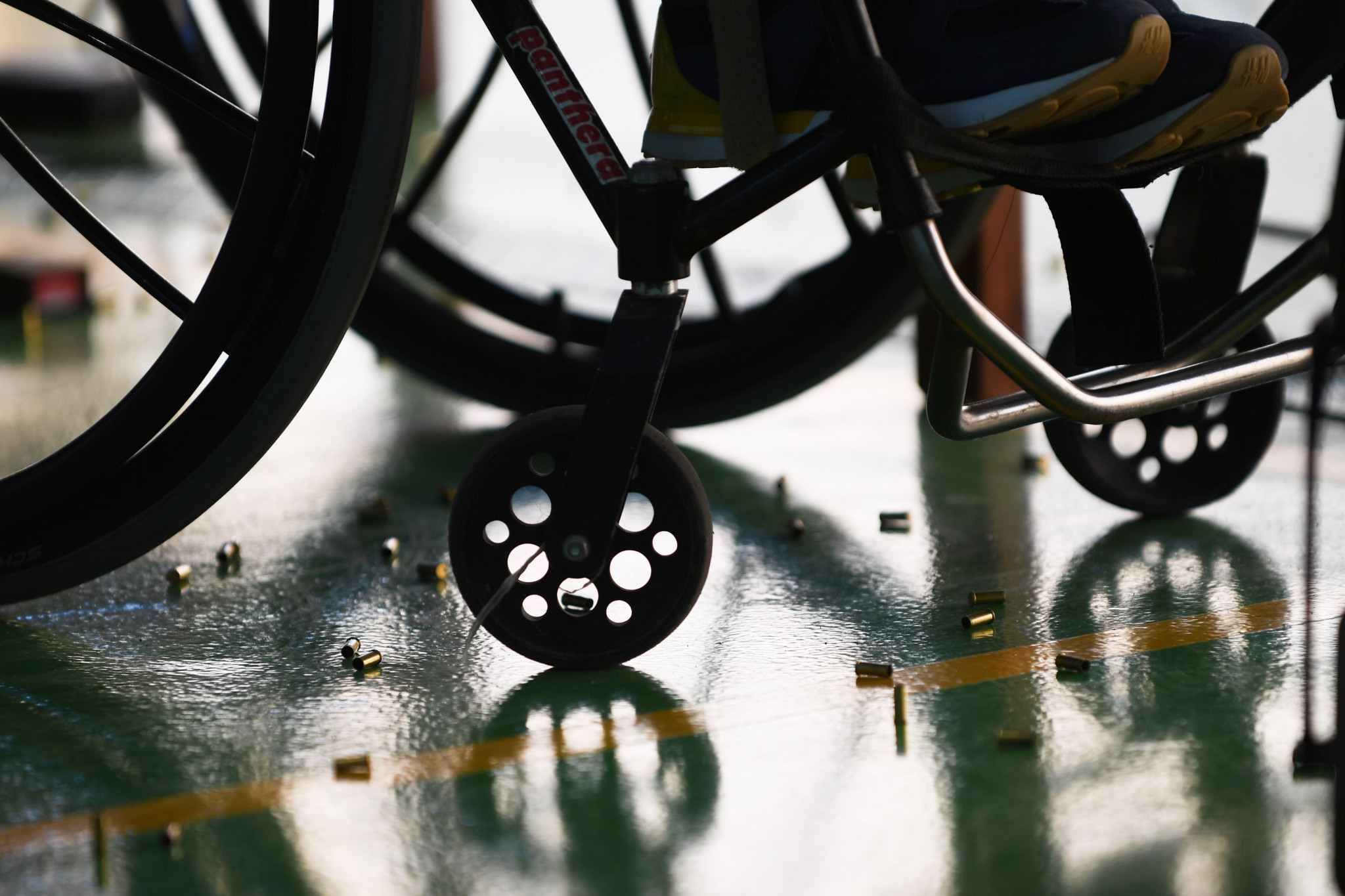 The Beijing 2022 Organising Committee has released a handbook detailing particular needs of athletes with impairments to mark 100 days until the Winter Paralympics.

A countdown event was held at the Beijing National Aquatics Centre - also known as the "Ice Cube" - which is to hold wheelchair curling during the Games.

The countdown event provided a guide on etiquette and communication skills to employ at the Paralympics.

Barrier-free facilities were discussed at the event and it was relayed that eight venues had proceeded with their final tests.

"The barrier-free flow of the eight competition venues and two Winter Olympic Villages is clear and smooth, and the number and proportion of barrier-free elevators, toilets, bedrooms, locker rooms, ramps and seats have met the requirements for the event," said an official, according to state newspaper Global Times.

More than 2,400 disabled people signed up to be volunteers at the Games, but according to organisers only 19 have been selected to volunteer across the 18 venues.

Approximately 12,000 buses in the city have been upgraded to "barrier-free vehicles" to improve accessibility, while over the past three years, 24,000 small street-level stores have been renovated, it is claimed.

"The Paralympics is not just a sporting competition, but more importantly a humanistic symbol that reflects how a country cares for and helps people with disabilities," said Yang Jinkui, head of the Paralympic Department of Beijing 2022, per Global Times.

The Beijing 2022 Winter Paralympics are scheduled to take place from March 4 to 13 next year.