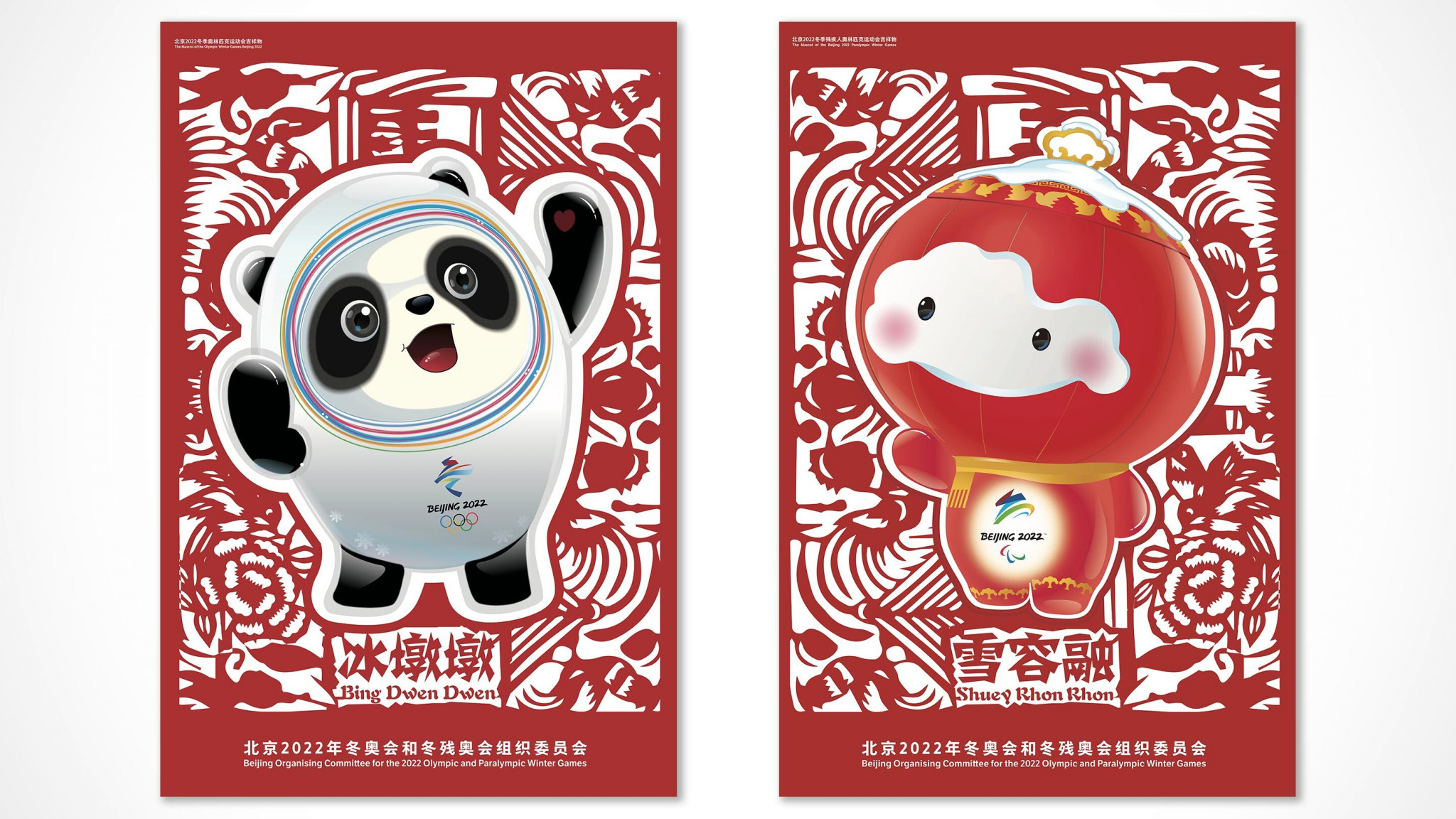 Beijing 2022 organisers have unveiled official posters which will be used to promote the Winter Olympics in the four months before the Games begin.

They were revealed at the opening of the annual Beijing Design Week in the city’s Tongzhou district.

Each poster highlights the Beijing 2022 motto "Together for a Shared Future" and many designs combine winter sport with traditional Chinese cultural festivals.

"By integrating Chinese culture and the Olympic spirit, and presenting Olympic events and fitness-for-all programmes, the 11 promotional posters represent the vigour of the younger generations and their enthusiasm in winter sports," Beijing 2022 organisers said.

The designs were chosen after a competition which organisers said had attracted 1,500 entries nationwide.

"The posters stand out due to their compelling combination of winter sports action, Chinese cultural elements, landmarks of the host city and contemporary design, which make them a strong package presenting the image of the Games to the world while building on anticipation of the Olympics," Beijing 2022 culture and ceremonies director general Chen Ning told state-run China News Daily.

Wan Qiange and Liu Yiyun from the Guangzhou Academy of Fine Arts created a work called "Passion inspires Fire" in which Olympic mascot Bing Dwen Dwen, a giant panda, displays an open palm showing a heart pattern to "represent the warm welcome of the host country to friends from all over the world".

The mascot is also depicted with his Paralympic counterpart Shuey Rhon Rhon, a glowing lantern, on posters with red backgrounds.

Another poster set on a red backdrop, considered a lucky colour in China, shows a Chinese knot "interlinked with the Five Olympic rings to show Chinese hospitality.

The Chinese knot is combined with the outline of snowflakes, pointing out the meaning of the winter pageant."

The work of Su Yun Zhang, a student at the Sichuan Academy of Fine Arts, it bears the wording "Connecting the world by enthusiasm" but is officially entitled "Passion Connects the World" - an echo of the motto for Pyeongchang 2018.

This carries the message "Join us, Join in!"

The "Temple of Heaven" provides the inspiration for "The Year in Beijing", a creation by Li Xiaomin and Zhang Rong from the Beijing Institute of Fashion.

The temple is seen as a stylised ski slope for a snowboarder.

A further design focuses on the Chinese New Year celebrations which begin three days before the Games are due to open on February 4.