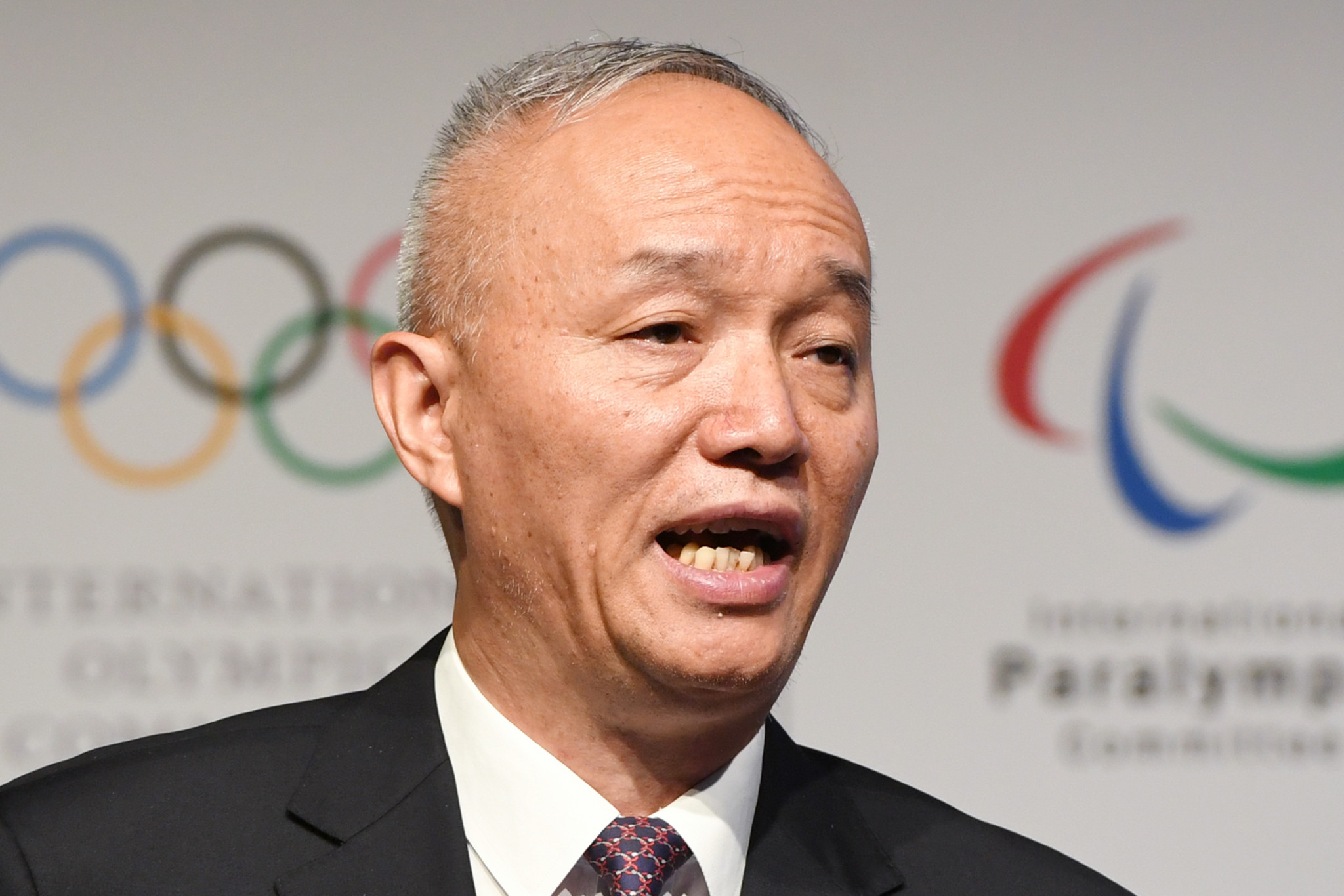 The organisers of the Beijing 2022 Winter Olympic and Paralympic Games have insisted they plan to implement "strict epidemic prevention and control" to prevent an outbreak of COVID-19.

As reported by the state-run newspaper the Global Times, Organising Committee President Cai Qi has revealed some of Beijing’s plans as it prepares to welcome athletes and visitors from around the world.

"As we enter the Beijing Winter Olympics moment, strict epidemic prevention and control are the important premise for successfully hosting the Winter Olympics," Cai was quoted as saying.

The report referenced the potential of those directly involved with the Games receiving a booster vaccination to enhance their protection.

The newspaper was told by Zhuang Shilihe, an immunologist based in Guangzhou: "With the event nearly six months away, judging from the current prevalence of the variant and the population's immunization status, booster shots will be a great help to the Beijing Winter Olympics."

Zhuang also warned that winter conditions in which respiratory illnesses such as COVID-19 tend to be more prevalent will provide an added factor for organisers to take into consideration.

In addition, while fans look set to attend events held outdoors, where the chance of transmitting COVID-19 is thought to be significantly reduced, a number of measures could be in place to manage the risk at indoor venues, such as the curling, ice hockey and speed skating sites in Beijing.

These may include segregating spectators from competitors and officials.

Thirty-nine venues are set to be used at the Games, including 12 for competition, with clusters in Beijing, Yanqing and Zhangjiakou.

Cai has stressed that measures will be implemented specific to each venue’s needs.

"Event preparation, venue renovation and operation must be closely integrated with epidemic prevention and control measures," he said.

"Each venue should set up a command centre to coordinate the relevant work."

These included strict rules on when visitors could leave the Athletes’ Village, requirements on wearing masks and limiting social mixing and prompt departures from Japan.

Both Tokyo and Japan have recorded record daily case numbers since the conclusion of the Olympics, although organisers have denied that this is linked to the Games, with a bubble system having been in place to separate the Athletes' Village from the wider Japanese population.

China has implemented strict restrictions during the pandemic, introducing harsh lockdowns to curb local outbreaks of COVID-19, as well as strict border controls and travel restrictions as part of its "zero-COVID" approach.

Under current rules, all new arrivals in China must observe 21 days of quarantine.

However, the Global Times report suggested that the 2021 World Wheelchair Curling Championship will go ahead in October to test help test COVID-19 countermeasures at Beijing’s National Aquatics Centre, which will be nicknamed the "Ice Cube" as it hosts curling events at Beijing 2022.

The Winter Olympics are due to be held from February 4 to 20 next, and the Winter Paralympics from March 4 to 13.