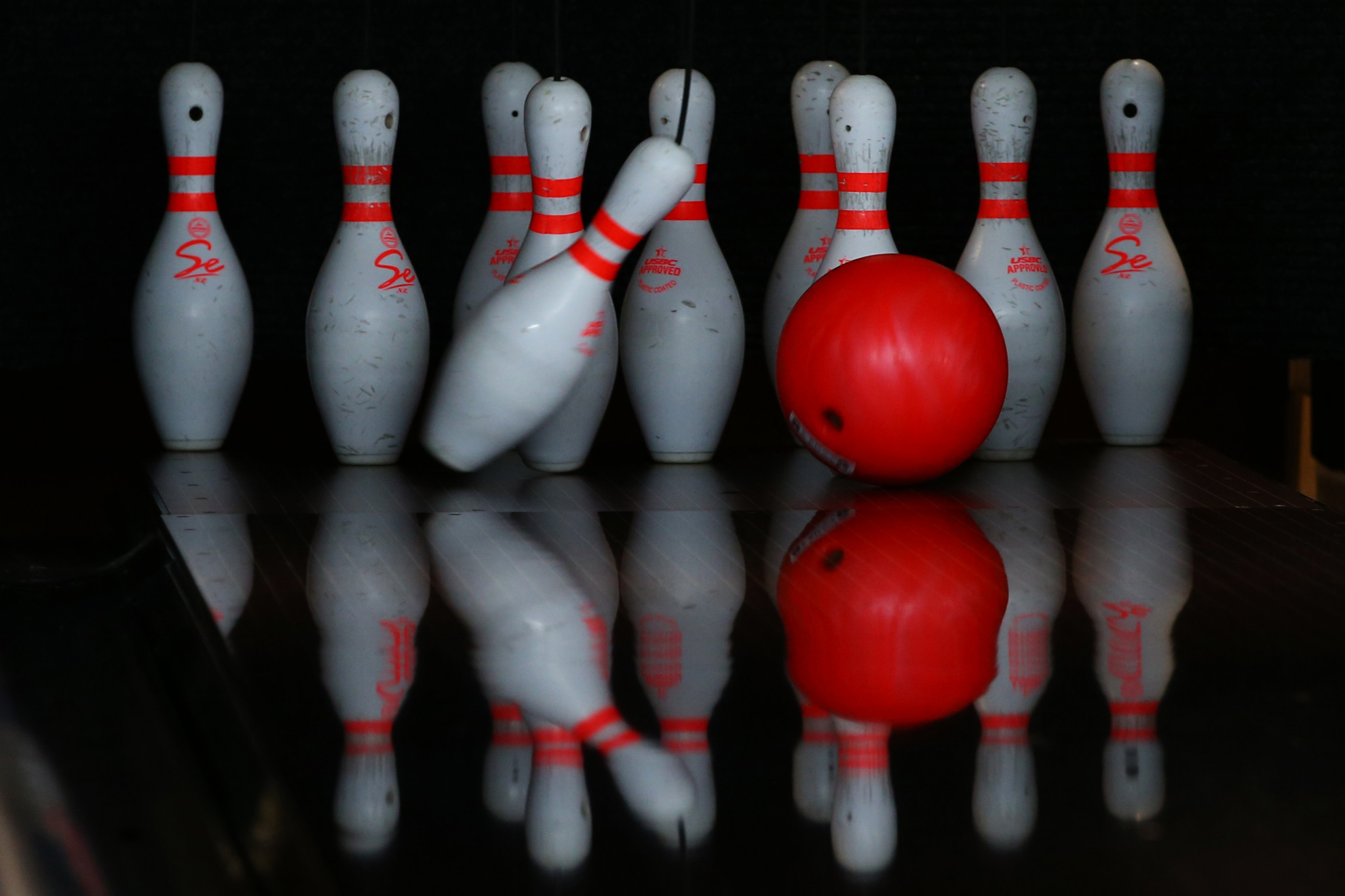 In the men's doubles final, Aidas Daniunas and Laurynas Narusis of Lithuania defeated Jesper Svensson and Pontus Andersson of Sweden in a rematch of their Group A match, to win the country's first world title in the sport.

Bronze medals went to singles champion James Blomgren and William Svensson of Sweden, who lost out to the Lithuanians, and Americans Andrew Anderson and Kris Prather, who missed out on the final by losing to Svensson and Andersson.

In the women's doubles, Janin Ribguth and Martina Schütz of Germany defeated Konsteri Peppi and Juntunen Ani of Finland to make the final, where they would be joined by Sweden's Sandra Andersson and Joline Planefors who won against Cecilie Dam and Mika Guldbaek of Denmark in the semi-finals.

In the final, Ribguth and Schütz claimed Germany's first gold medal in 16 years against Dam and Guldbaek.

Tomorrow is the penultimate day of competition and features the men's and women's trios finals.