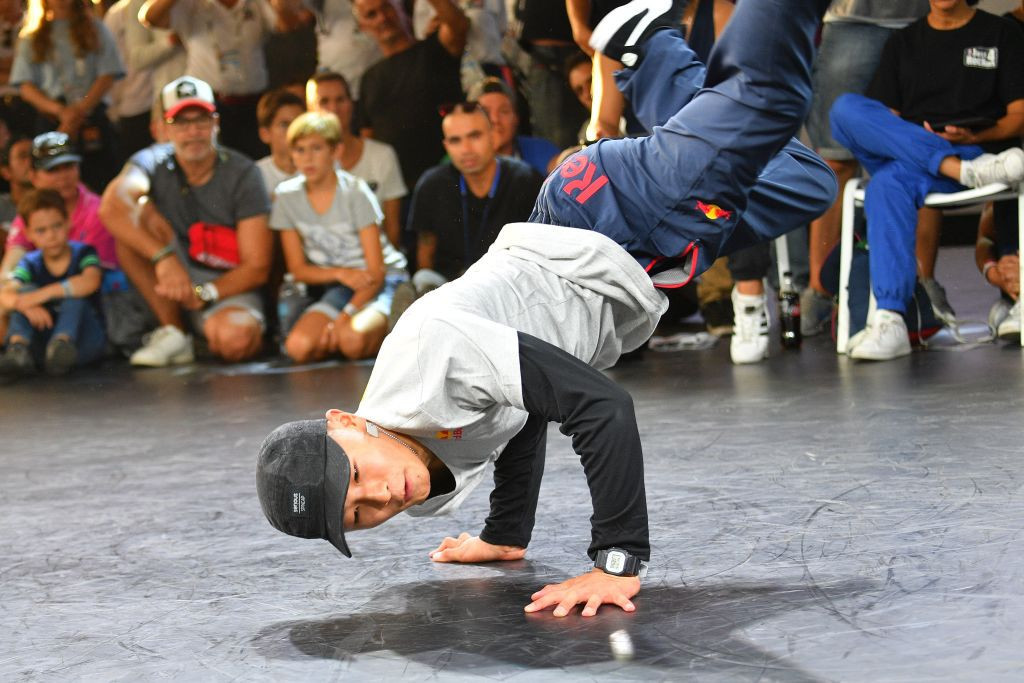 The European Olympic Committees (EOC) has confirmed all Olympic sports on the programme for the 2023 European Games in Kraków-Małopolska will provide athletes with qualification opportunities for Paris 2024.

A total of 23 sports have so far signed agreements to feature at the Games in Poland, with more set to be announced by the EOC in the coming weeks.

The list includes breaking, the latest to be added to the programme and which is due to make its Olympic debut at the 2024 Games in the French capital.

Confirmation from the EOC that every Olympic sport will offer some form of qualification for Paris 2024 provides a boost to the profile of the 2023 European Games.

Polish officials are yet to sign the host city contract for the Games and there have been suggestions that Kraków could hold a referendum to determine whether it should finally put pen to paper on the deal.

The EOC had targeted signing the agreement by the end of July at the latest, and it is not yet clear why the negotiations have continued to stall.

A proposal for the Executive Committee to establish three working groups, including one that will be tasked with looking into the possibility of the EOC holding a Winter European Games, was also tabled at the meeting.

It is set to be presented again at the next meeting of the Executive Committee "after a period of consultation", the EOC said.

The meeting was the first full gathering of the ruling body since its members were elected during the EOC General Assembly in June, where Spyros Capralos became President of the organisation.

"We are a new team, and we need to learn together to be effective and efficient to continue the work of the EOC for the interest of sport on our continent," said Capralos, a member of the International Olympic Committee.

"I am very proud of all of the work our NOCs do.

"During the next four-year period we need to continue our support of the activities and to move to the next phase and implementation of Strategic Agenda 2030.

"It is clear if we look at the Olympic Games in Tokyo and the success of our European athletes, the direction that we are taking as an organisation, and specifically with the European Games, is starting to have a positive effect."