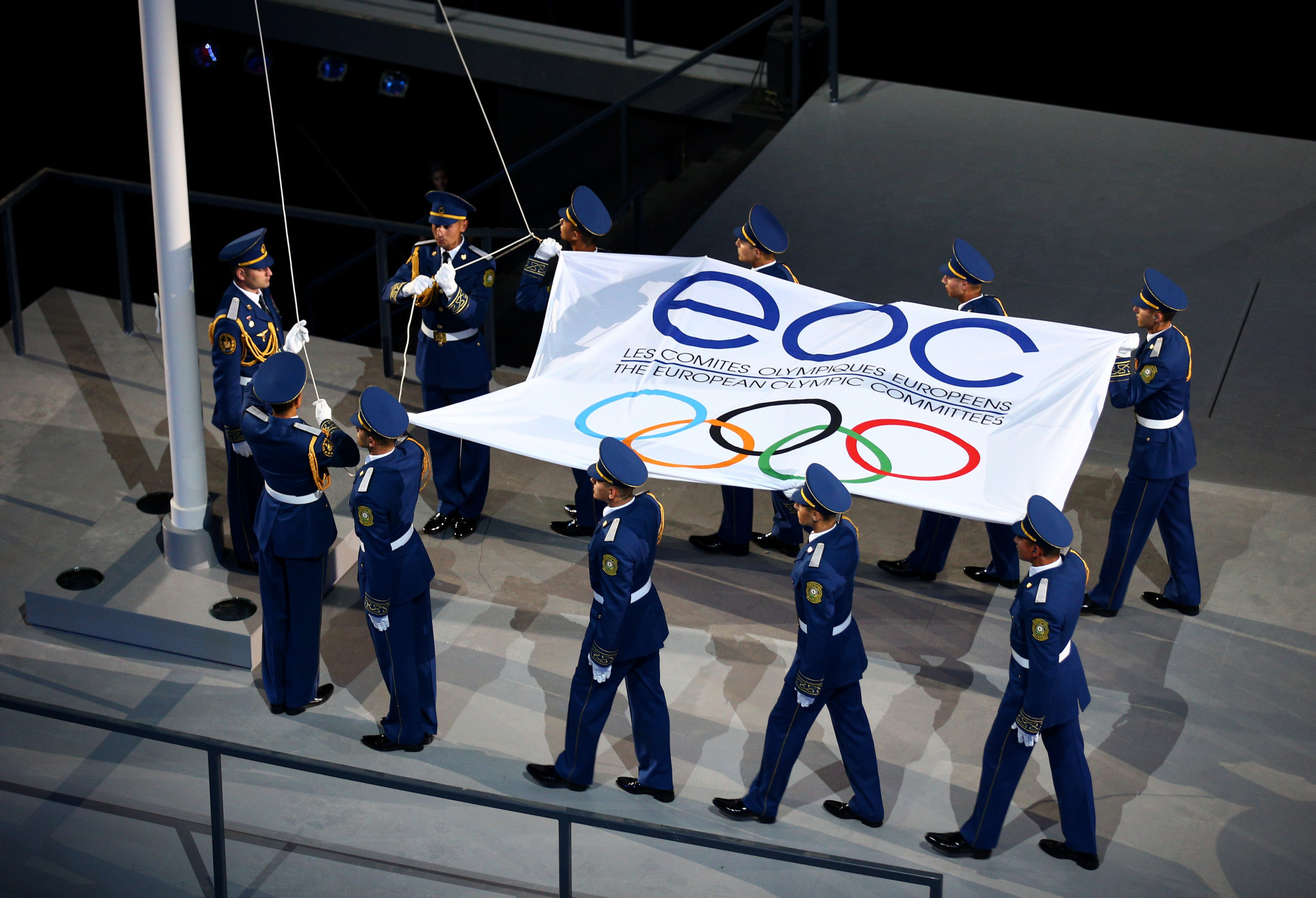 The European Olympic Committees (EOC) has opened the candidature process for its next Athletes' Commission (AC) election.

The election will be held during the 6th Assembly of the European Athletes in Dubrovnik in Croatia on October 2, with terms lasting four years until 2025.

Each National Olympic Committee has been invited to participate with two delegates - one male and one female representative.

A further two members will be appointed by the EOC Executive Committee, in consultation with the AC chair.

"I very much look forward to welcoming the athletes from the 50 NOCs of Europe next fall in Croatia," said Gerd Kanter, the Beijing 2008 discus champion from Estonia and existing EOC AC chairman.

"I encourage the whole European athletes' community to put forward as many nominations as possible.

"I am sure that our new members will bring enthusiasm, ideas and ambition to the Commission from next year on, opening an exciting new chapter for us.

"Good luck to all candidates!"

The main mission of the AC is to bring the voice of European athletes to the highest level of government of the Olympic Movement of Europe, ensuring their views are heard.

The EOC AC is the sole athlete body recognised by the EOC and is able to make recommendations to its Executive Committee.

There are 12 members of the EOC AC at present, four of whom were co-opted.

International Olympic Committee Athletes' Commission elections are underway in Tokyo, where athletes are able to vote at the Olympic Village until August 3, and Harte is among the candidates.