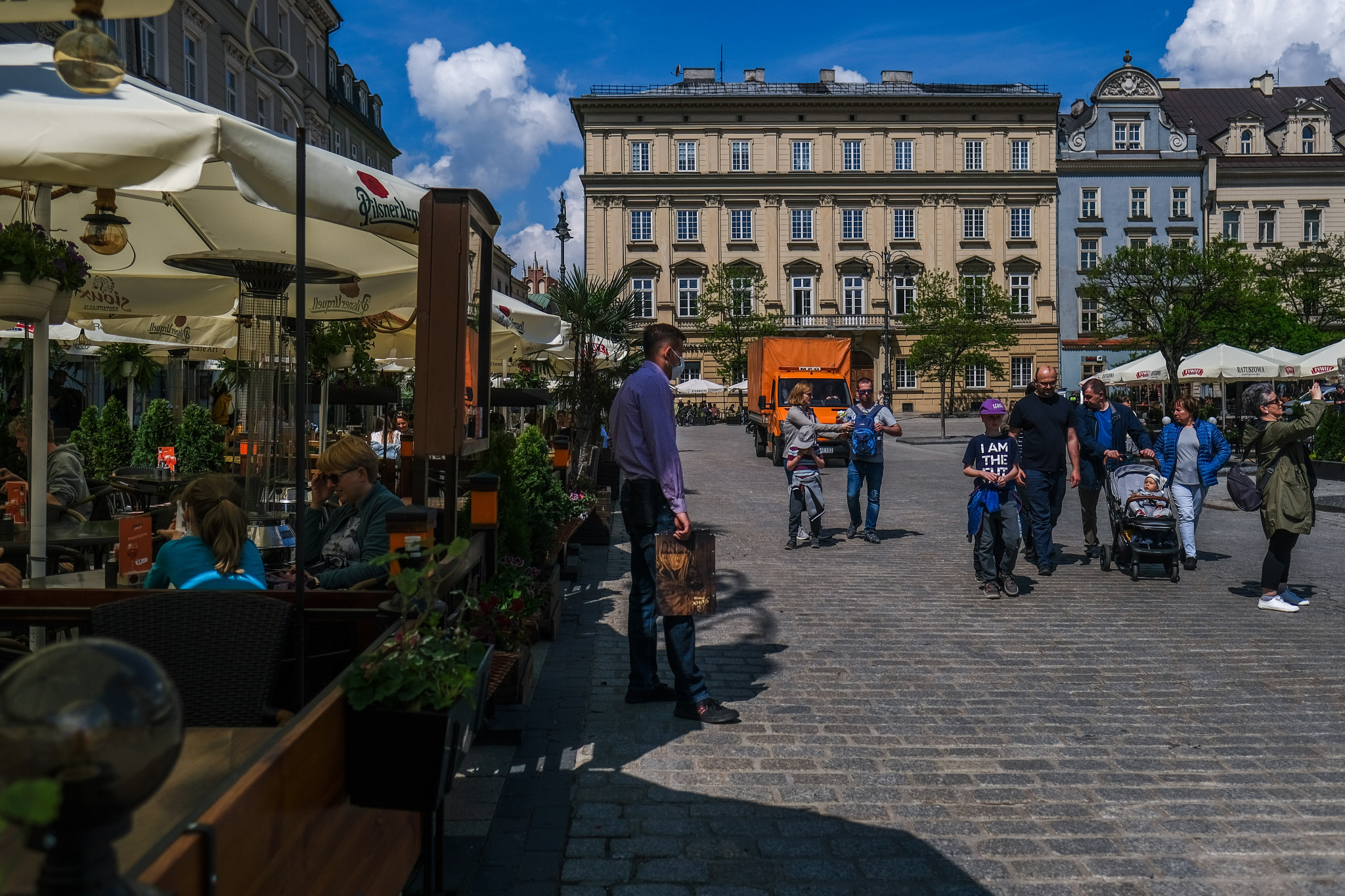 Amid negotiations to host the European Games in 2023, Kraków could hold a referendum to determine whether it should sign the binding contract with the European Olympic Committees (EOC).

On May 31, Kraków councillors drafted a question that would be put to the citizens in the city.

The question asked is: "Are you in favour of Kraków co-organising the European Games in 2023?"

A vote is now scheduled for October 10, should the motion be approved in August.

Kraków councillor Łukasz Gibała told Głos24: "I believe that decisions on the organisation of such events in our city should not be made over the heads of the inhabitants."

Polish officials have not yet signed the binding document with the EOC following a disagreement between the Government and the Małopolska region over funding and investment for the Games.

Gibała added: "I believe that this event is unfavourable for Kraków.

"That the costs - which we do not know the extent of - will be borne by the city and the state means they will be much greater than the possible profits or benefits.

"And it is the taxpayers who have to pay for it."

Marczułajtis said: "The European Games are a second or even third category event and it is difficult to find strong sponsors for them.

"It's not an event known or desired by advertisers and lacks the same promotion as the Olympic Games or Winter Olympics, hence the burden of organising such an event falls mainly on the city.

"Let us remind you that if there are Winter Olympics or Olympic Games, then part of the costs is covered by the International Olympic Committee.

"There is no such situation here and everything falls on the organisers."