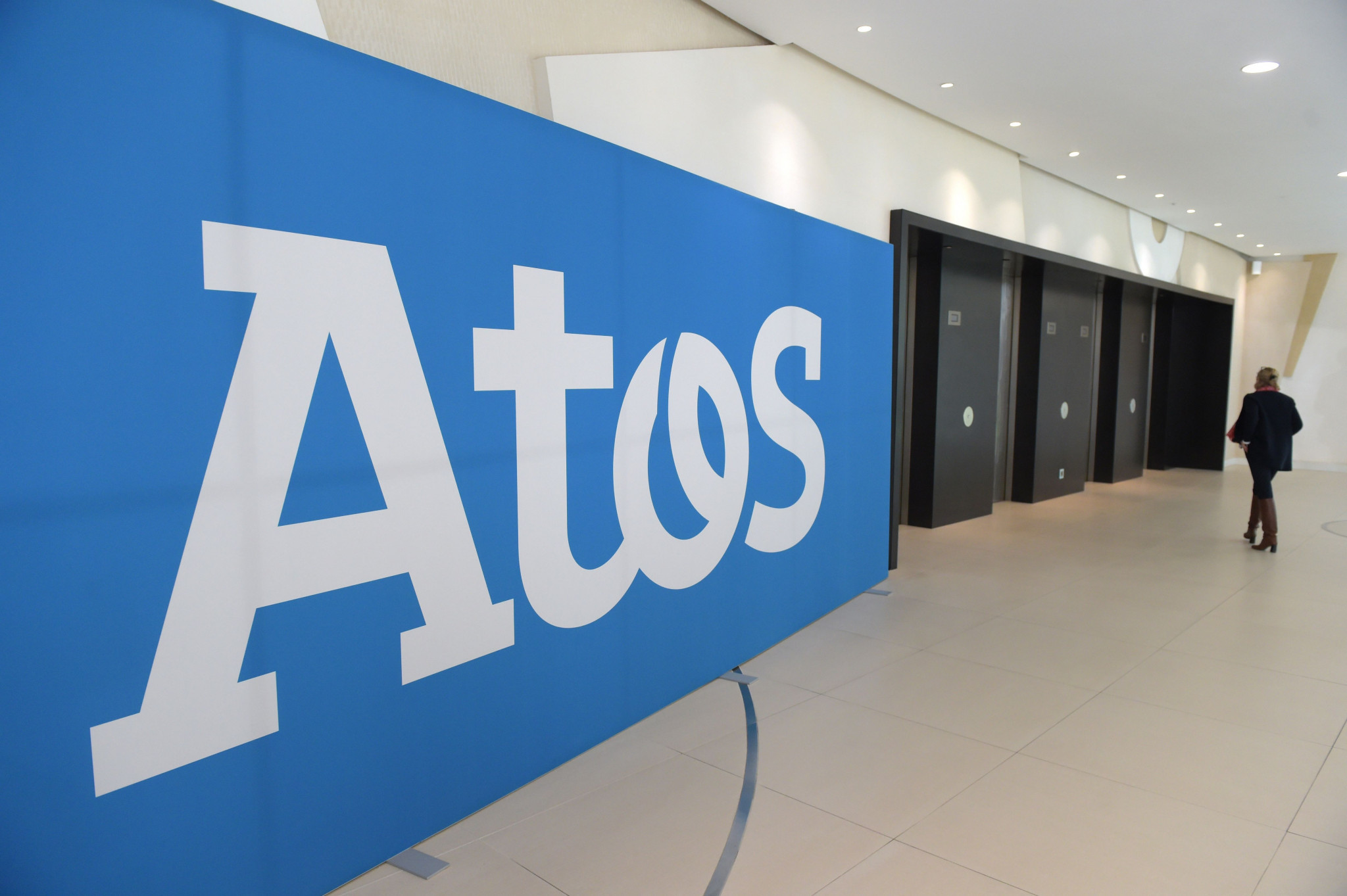 The European Olympic Committees (EOC) has made French-based Atos its digital technology partner for the next two European Games.

This partnership will seek to enhance the fan experience and expand the digital content capabilities of European National Olympic Committees (NOCs), Organising Committees and various federations.

The third edition of the European Games is scheduled for 2023 in Poland's Kraków-Małopolska region, with the host for 2027 still to be decided, although EOC President Spyros Capralos has expressed a preference for the Games to take place in Western Europe.

Atos will take over responsibility for collating sports data from European Games events, and plans to launch a new digital platform which makes statistics and results more accessible.

It also aims to increase fan participation through its use of data on fan interaction.

Capralos welcomed the new agreement, saying: "Atos is second to none in the field of digital services for sports and major events, with a unique Olympic expertise and ability to ensure safe and secure innovative solutions.

"We are thrilled to have Atos by our side as the digital technology partner of the European Games until 2027."

Atos has been a member of the International Olympic Committee's flagship The Olympic Partner (TOP) sponsorship programme since 2014, and its current deal runs until 2024.

The company recently entered a similar deal to the EOC one with European Athletics, and Atos head of major events Patrick Adiba believes it will serve the European Games well.

"We are delighted with this collaboration with the EOC," Adiba said.

"More than ever, we strongly believe that innovative digital approaches can fundamentally transform the experience of sports fans.

"By combining people, processes and technology, we will look to deliver successful European Games in 2023 and 2027."

All 50 NOCs of the EOC are eligible to send athletes to the Games.