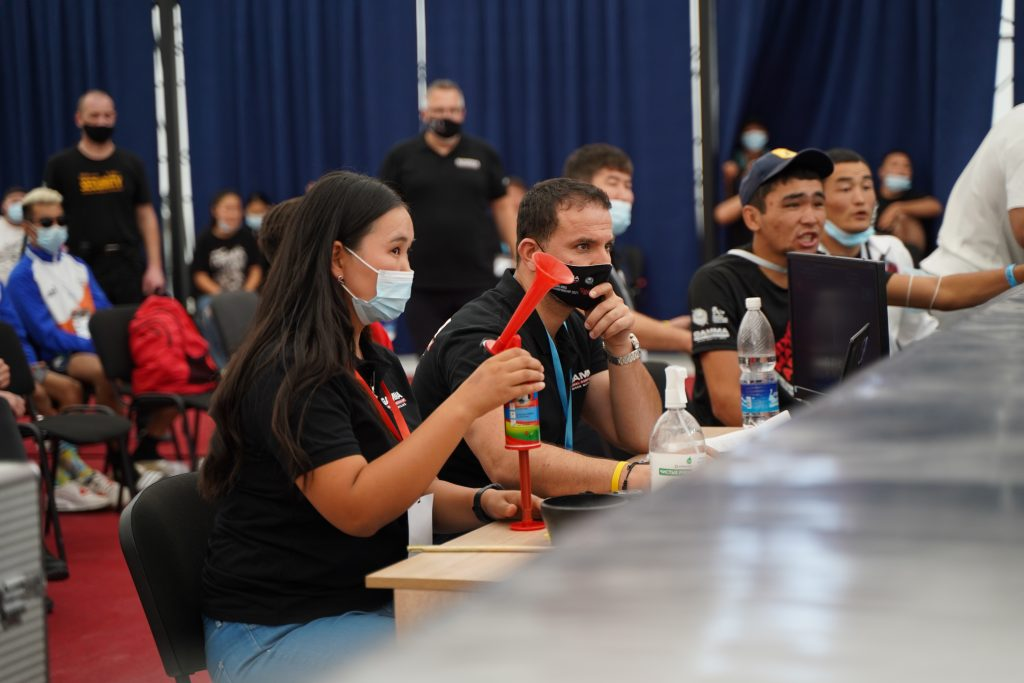 The Global Association of Mixed Martial Arts (GAMMA) has thanked the role played by volunteers at the Asian MMA Championships last month.

The Asian Championships were held from August 24 to 28 at Cholpon-Ata in Kyrgyzstan.

GAMMA praised the work of a "solid team" of volunteers, which enabled the event to take place successfully.

Bakirova told GAMMA that she had volunteered as a timekeeper and translator at the event, with the Asian Championships offering a crucial opportunity to gain experience.

"At first, I was volunteering with the help team with the Local Organising Committee," she told GAMMA.

"I was very proud to be a timekeeper and translator in this event.

"Being a timekeeper enhanced my personal skills in terms of responsibility and communication.

"My volunteer experience will help me to know where to move in the near future.

"I was in the searching process before taking part in the championship, but now I am 100 per cent serious to relate my future career with GAMMA because it enhanced my professional and personal skills.

"From childhood, I dreamed about working in the multinational arena."

GAMMA also announced that it had signed an agreement with Georgia for the country to stage the GAMMA European MMA Championships from October 5 to 10 this year.

The tournament was supposed to take place in Lamia in Greece but was moved to avoid putting further strain on the country as it is battling with the fallout from wildfires.