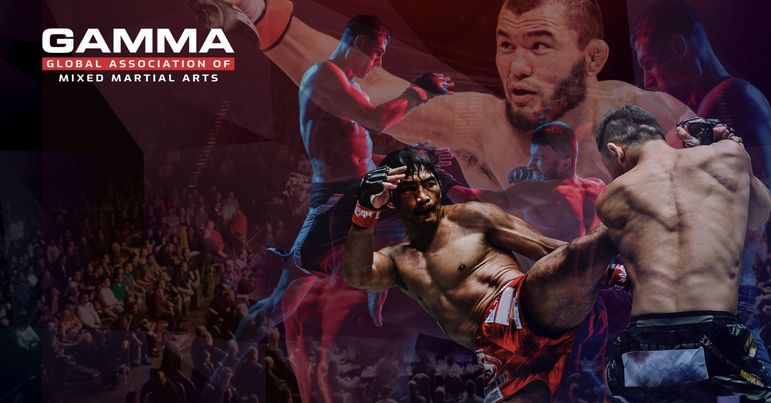 Athletes are competing across two disciplines at the Gazprom Sports Center in Cholpon-Ata, MMA and striking MMA.

The men’s 52.2 to 56.7 kilograms striking MMA event was among the divisions to begin on the opening day.

Kazakhstan’s Sairan Sagyndykov was a 2-0 winner against Palestine’s Hamzeh Sidawi in his opening bout.

The second semi-final will be an all-Indian contest between Dinesh Naorem and Vishnu Warrier.

Around 400 athletes are competing across the event, which features nine categories for men and seven for women in both disciplines.

Running alongside the Asian MMA Championships, which are due to conclude on Saturday (August 28), is GAMMA Revolution Fest.

The festival of activities is open to participants in the GAMMA Asian MMA Championships.