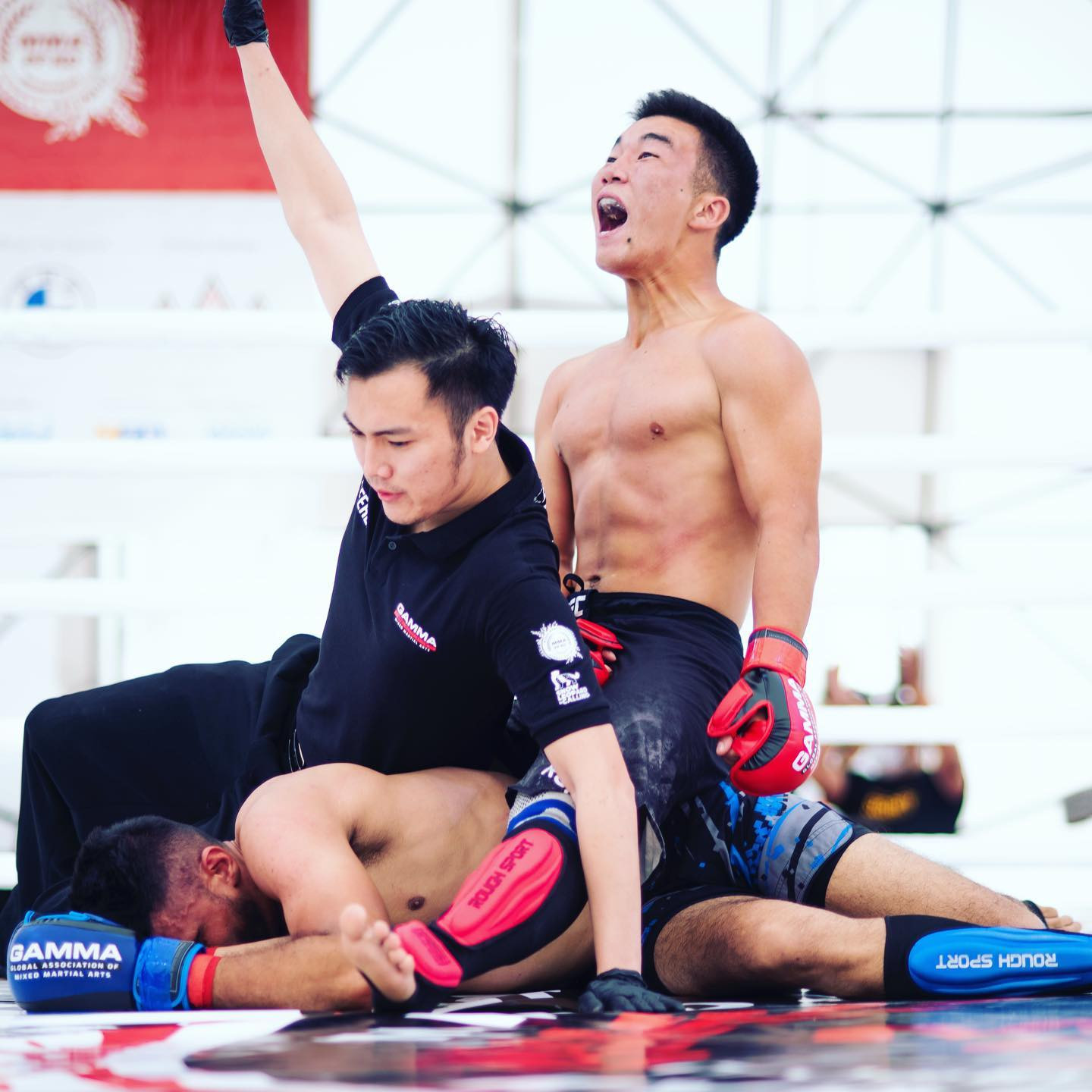 Kazakhstan will have an impressive 22 athletes competing for gold across a variety of weight categories.

Sagnay Shukir beat Islom Suyarov of Uzbekistan and compatriot Almaz Sarsembekov on his way to the final in the under-61.2 kilograms elite men's MMA category, where he will face home hero Aidamir Magamatov, who beat Indian pair Limasunep Imchen and Aaquib Javid in the quarter- and semi-finals respectively.

Another Indian, Sumit Bhyan, will face another Kyrgyzstan fighter, Murtazali Magomedov, in the under-70.3kg elite men's MMA division as they beat Aslan Oraz of Kazakhstan and Mirbek Zhenishbekov of Kyrgyzstan respectively.

In all, the hosts have 10 fighters in tomorrow's finals, including heavyweight Nursultan Tailakov, who beat compatriot Adis Uulu Taalaibek in the semi-final today to set up a contest with Kazakhstan’s Duman Balmukhanov.

Head of the Local Organising Committee and President of the Kyrgyzstan Federation MMA & PF Babur Tolbaev said: "I am delighted with the way the GAMMA Asian MMA Championship has unfolded so far.

"Not only has our team put together a wonderful event in an extremely short time, but our athletes are proving that Kyrgyzstan MMA is at an elite level globally.

"We hope to translate that into as many gold medals as possible tomorrow."

India will be the second-best represented team in the finals with 11 athletes.

The Asian MMA Championships draw to a close tomorrow with a range of gold-medal bouts.