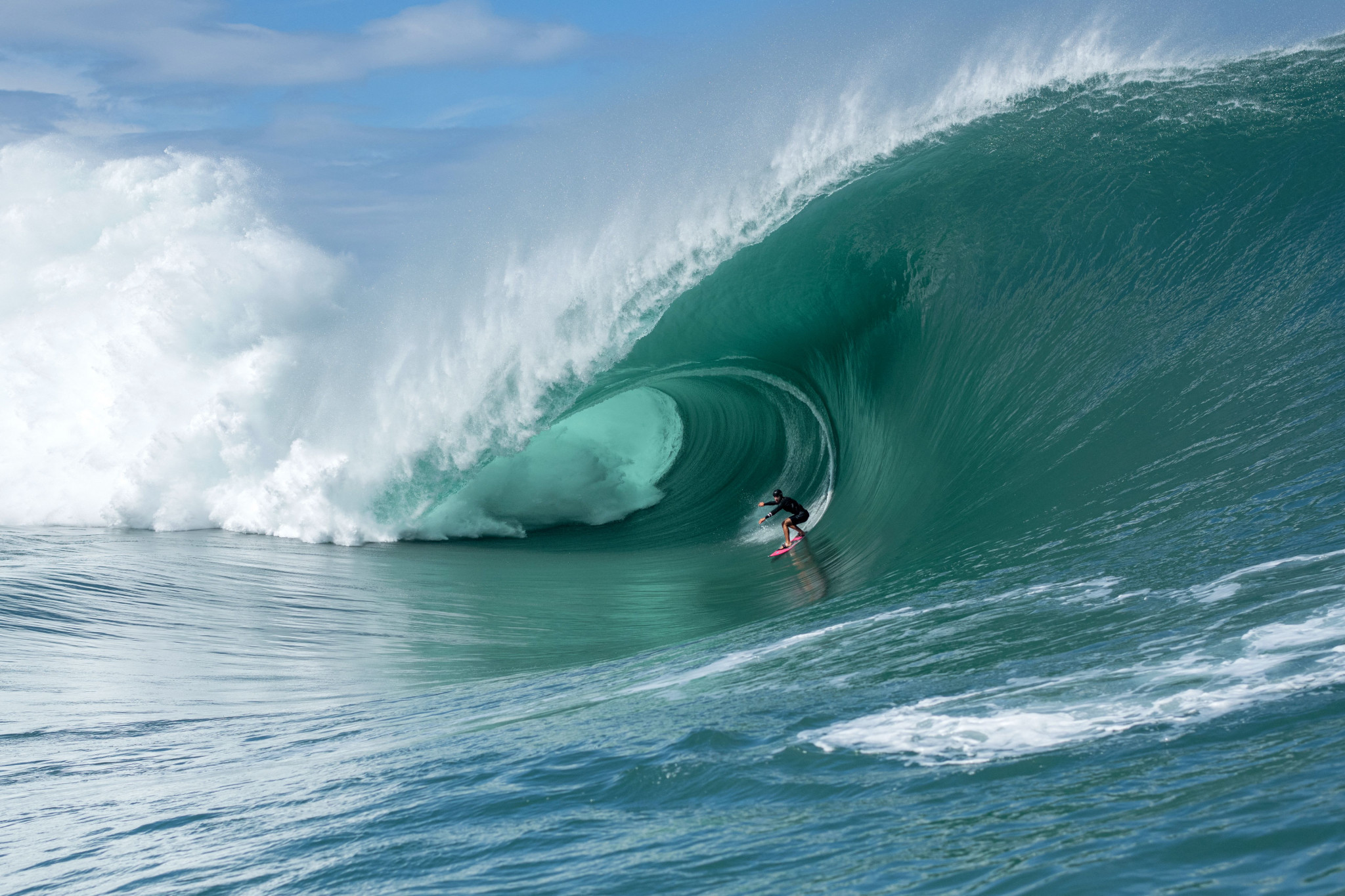 What was scheduled to be the final regular-season leg of the World Surf League (WSL) Championship Tour has been cancelled because of a state of emergency declared in French Polynesia.

The WSL's marquee circuit was due to visit Tahiti later this month, but will no longer do so after French Polynesia declared a state of emergency due to rising COVID-19 cases.

With no time to set up a replacement event, the series standings after the tournament in Oaxaca are being used to decide the final fives.

The top five men and top five women will take part in the WSL Finals at Lower Trestles, off the California coast, next month.

Moore, American by way of Hawaii, is the first-ever women's Olympic champion.

As well as being the Olympic gold medallists, Moore and Ferreira are the reigning WSL champions from 2019.

No champions were crowned in 2020 owing to the pandemic.

The Teahupo'o wave in Tahiti, where the WSL leg was due to take place, will be the surfing venue for the Paris 2024 Olympic Games.