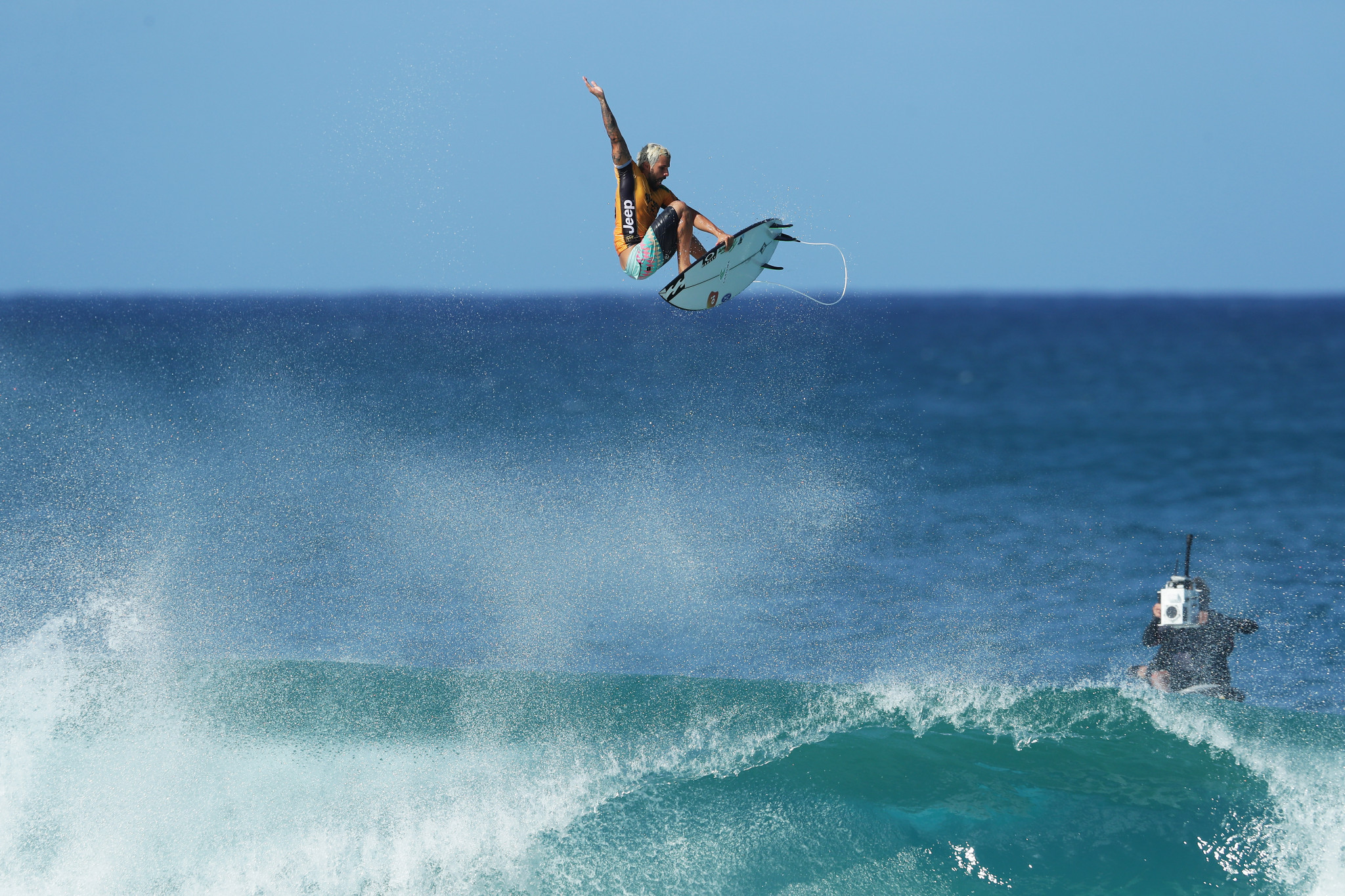 Brazilian surfer Italo Ferreira has been named World Games Athlete of the Month for April off the back of winning the World Surf League (WSL) Championship Tour leg in Newcastle.

The reigning world champion was victorious in the second event of the WSL Championship Tour season, overcoming compatriot Gabriel Medina in the final to move top of the standings.

The ISA has been an International World Games Association (IWGA) member since 1993, although surfing has never appeared at the World Games.

It is due to makes its Olympic debut at Tokyo 2020 later this year, with Ferreira among the qualified athletes.

Life on the WSL Championship Tour has not gone as well as Ferreira may have hoped following the victory in Newcastle.

American Conner Coffin knocked Ferreira out of the Narrabean leg in the round of 16 before April was over, although several observers thought Ferreira - famed for his aerial ability - had been hard done by by the judges.

Ferreira is now second in the overall WSL Championship Tour standings, behind Medina.

For winning this IWGA award, Ferreira will receive a diploma and branded gift from sponsor Protective Life.