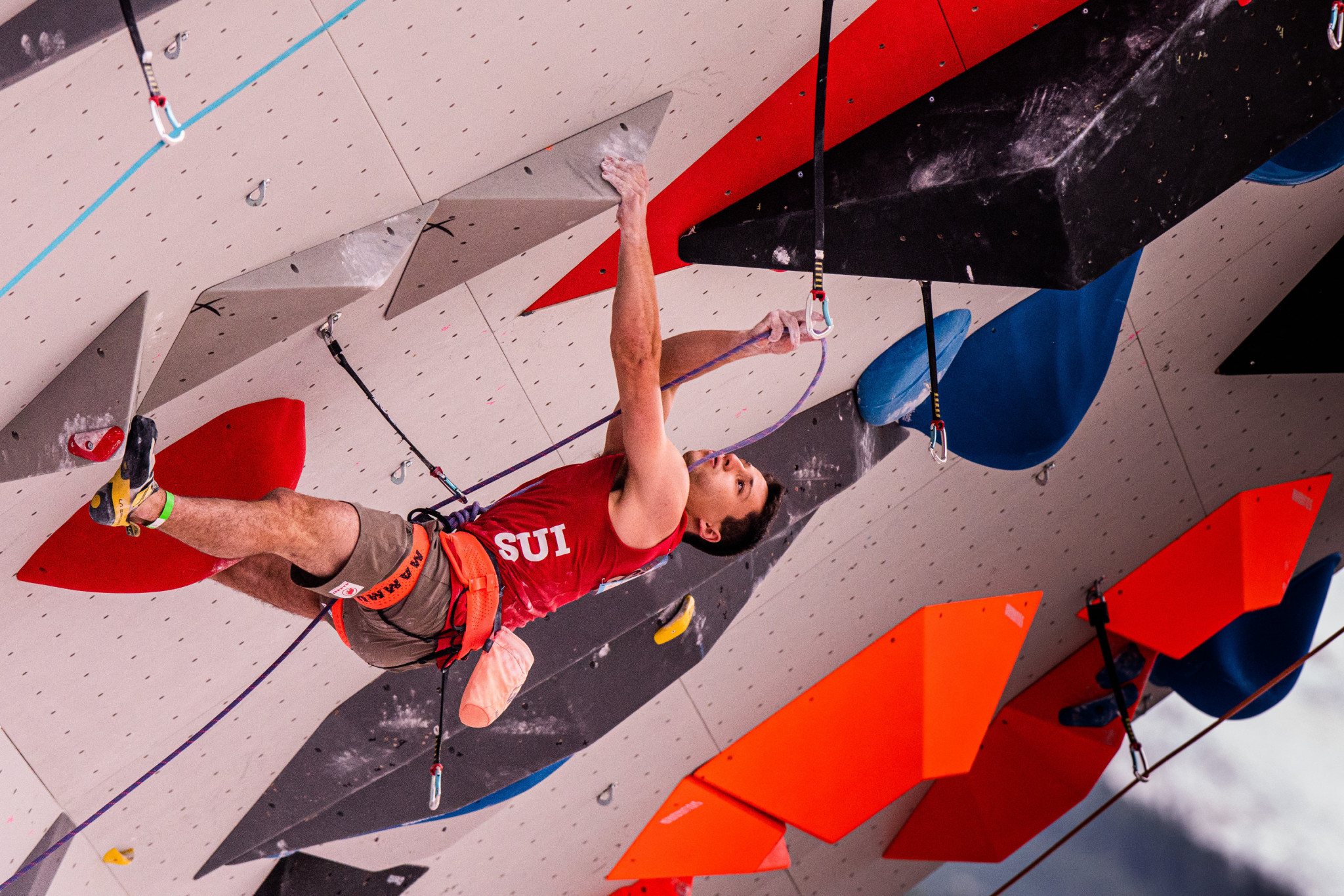 American Grossman was one of nine women to achieve a top, and with only eight places in the final available, home climber Nolwenn Arc missed out.

Slovenia's Lučka Rakovec, who had been the best climber in the first phase of qualification, was among those to miss out.

In the men’s semi-final, Switzerland's European champion Lehmann took top spot with a score of 47+ and was followed closely by Italy's Stefano Ghisolfi on 46.

American Sean Bailey - victorious at the last IFSC World Cup across the Swiss border in Villars - was fifth, scoring 43 as the men's route proved more taxing.

Both the men's and women's finals are due to take place tomorrow evening at the French resort.