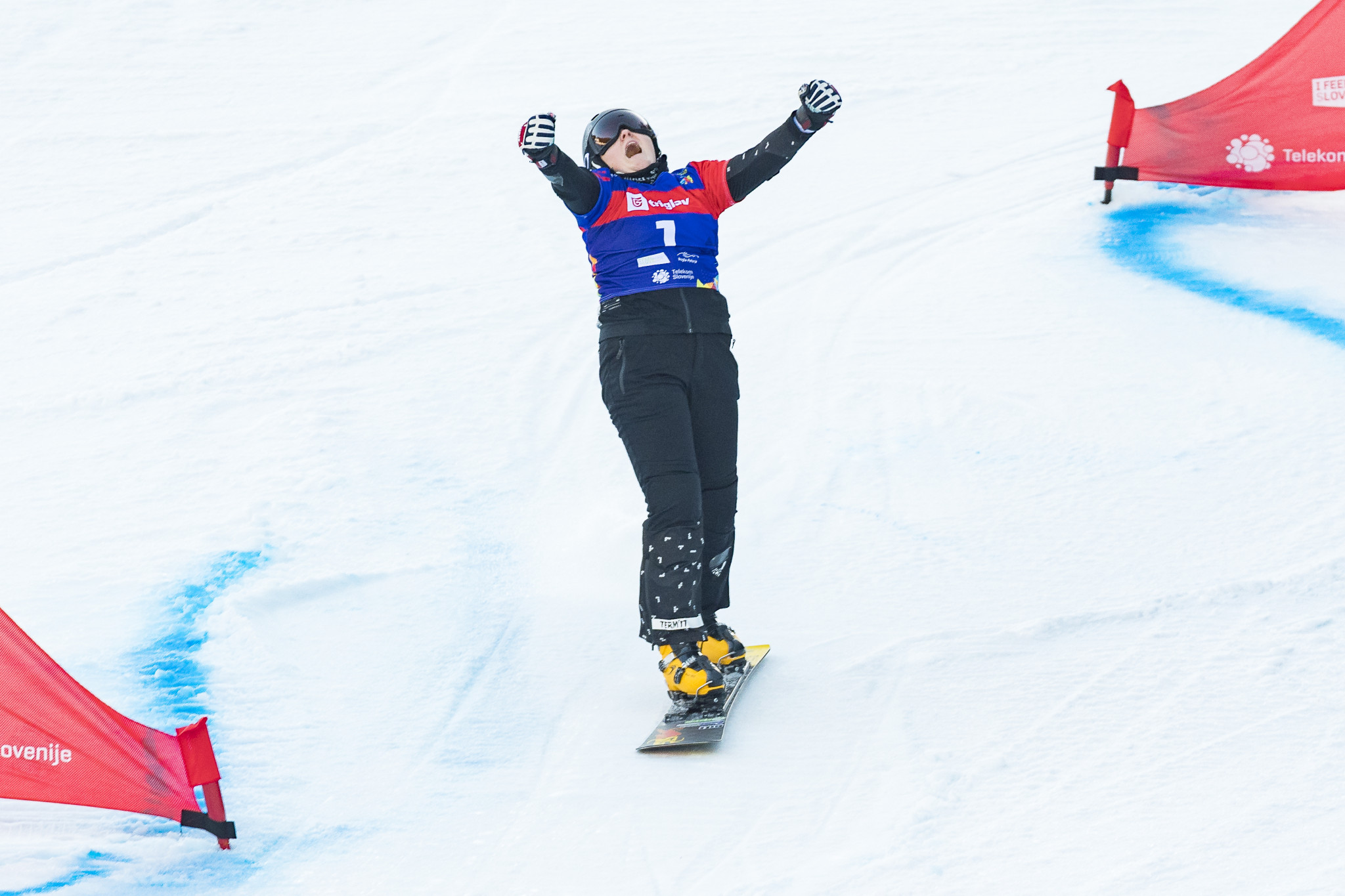 The duo were dominant throughout the competition and a semi-final clash with a second Russian team - Vsevolod Martynov and Maria Volgina - was their closest-fought affair, but still one they won by more than 0.8sec.

Versus Japan's Naoki Kanematsu and Tsubaki Miki in the final, the Russians won by 3.89sec.