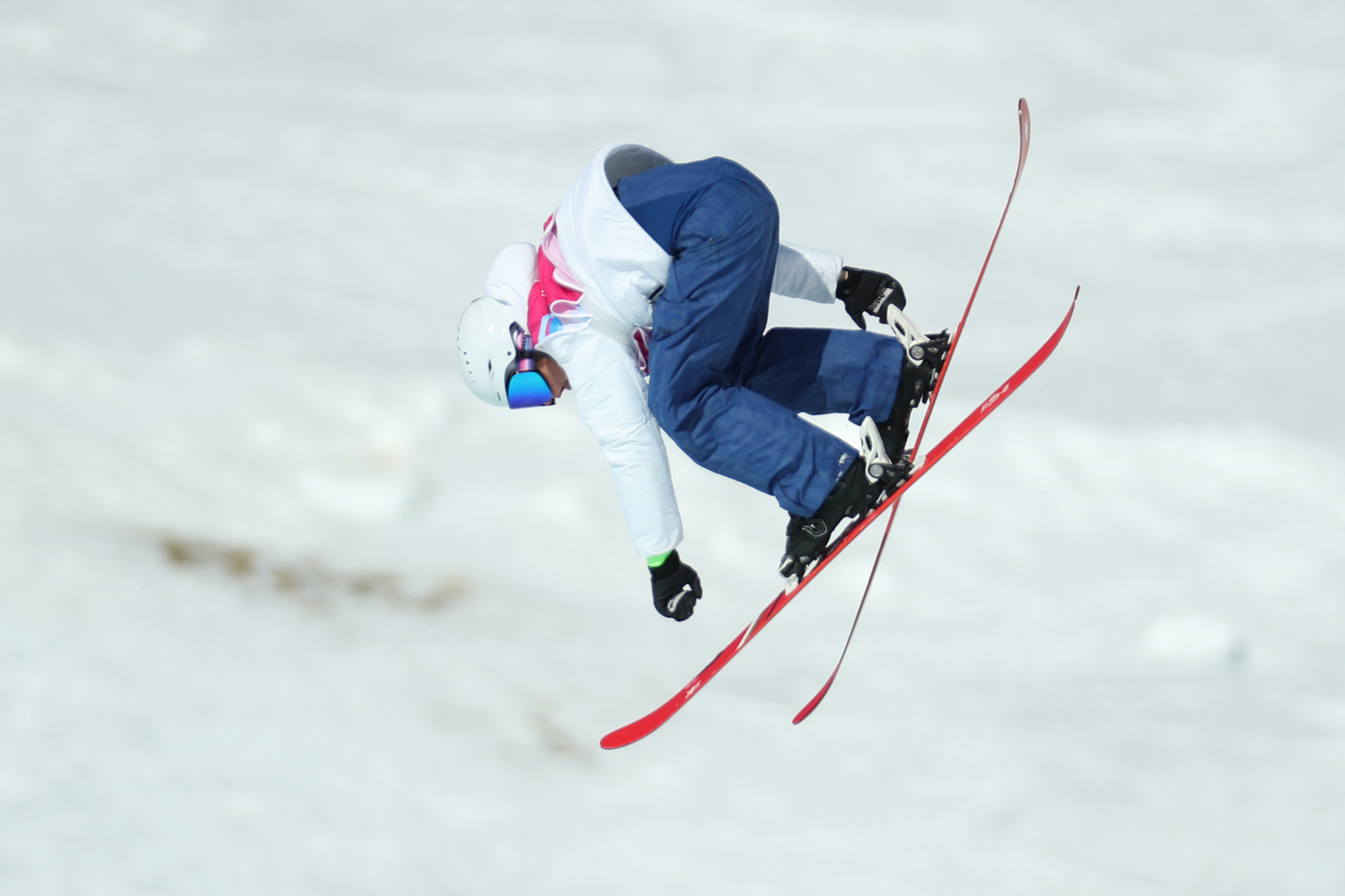 Two days after being crowned world champions in slopestyle, the duo showed their versatility by topping the podium in another discipline in the Siberian city today.

It was an emphatic performance by the Russian as German Muriel Mohr came second with 141.

Snezhana Prays ensured there was a second Russian on the podium as she recorded 123.50, while compatriot Anna Ivanov came fourth with 18.50.

The other finalist - Michele Rageth of Switzerland - failed to score.

There were 12 athletes competing in the men’s freeski Big Air final which was won by Švancer after he produced a stunning final run.

Švancer, a Youth Winter Olympic Games champion, hit the ground running with a score of 89.50 in the first run before registering a sensational 98.50 in the third to clinch victory with 188.00.

This was enough to dash Daniel Bacher’s hopes of gold as the Austrian finished second with 181.25.

Italian Miro Tabanelli bagged the bronze medal with 167.25 as Slovakian Michael Oravec and Czech Republic’s Štěpán Hudeček missed out on podium places after scoring 141.50 and 140.50 respectively.

Athletes are set for a two-day rest before the competition is scheduled to resume on March 26 with men’s and women’s ski cross events.

Action is then due to conclude on March 27 with a ski cross team contest.