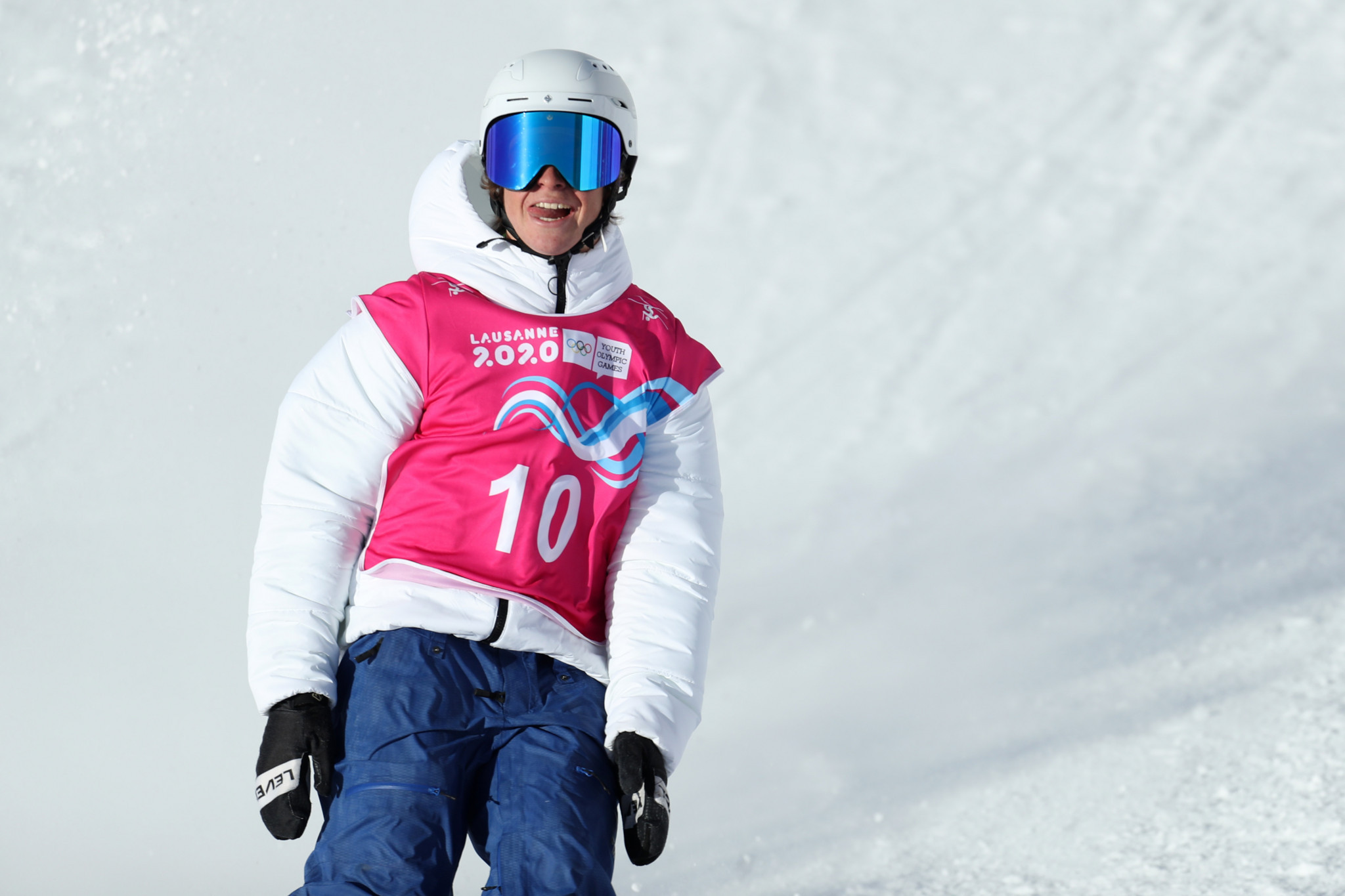 The Russian Ski Federation's (RSF) Ksenia Orlova and the Czech Republic's Matej Svancer finished top of qualifying in the women's and men's freeski slopestyle, respectively, at the Freestyle Ski Junior World Championships in Krasnoyarsk in Russia.

Orlova will start the women's freeski slopestyle final as the favourite after scoring 84.00, ahead of Germany's Muriel Mohr who qualified second on 77.00.

Competition will be close for the medals, as Switzerland's Gian Andri Bolinger was third with a score of 88.25, Jost Klancar of Slovenia was fourth on 87.75 and Austria's Daniel Bacher finished fifth on 86.25.

Japan's Yura Murase topped qualifying in the women's big air event with a score of 89.50 ahead of Swiss snowboarder Bianca Gisler on 85.25.

In men's qualification, The Netherlands' Sam Vermaat finished top with a score of 94.25, followed by Italy's Ian Matteoli with 92.00 points and Germany's Moritz Breu, who scored 91.50.