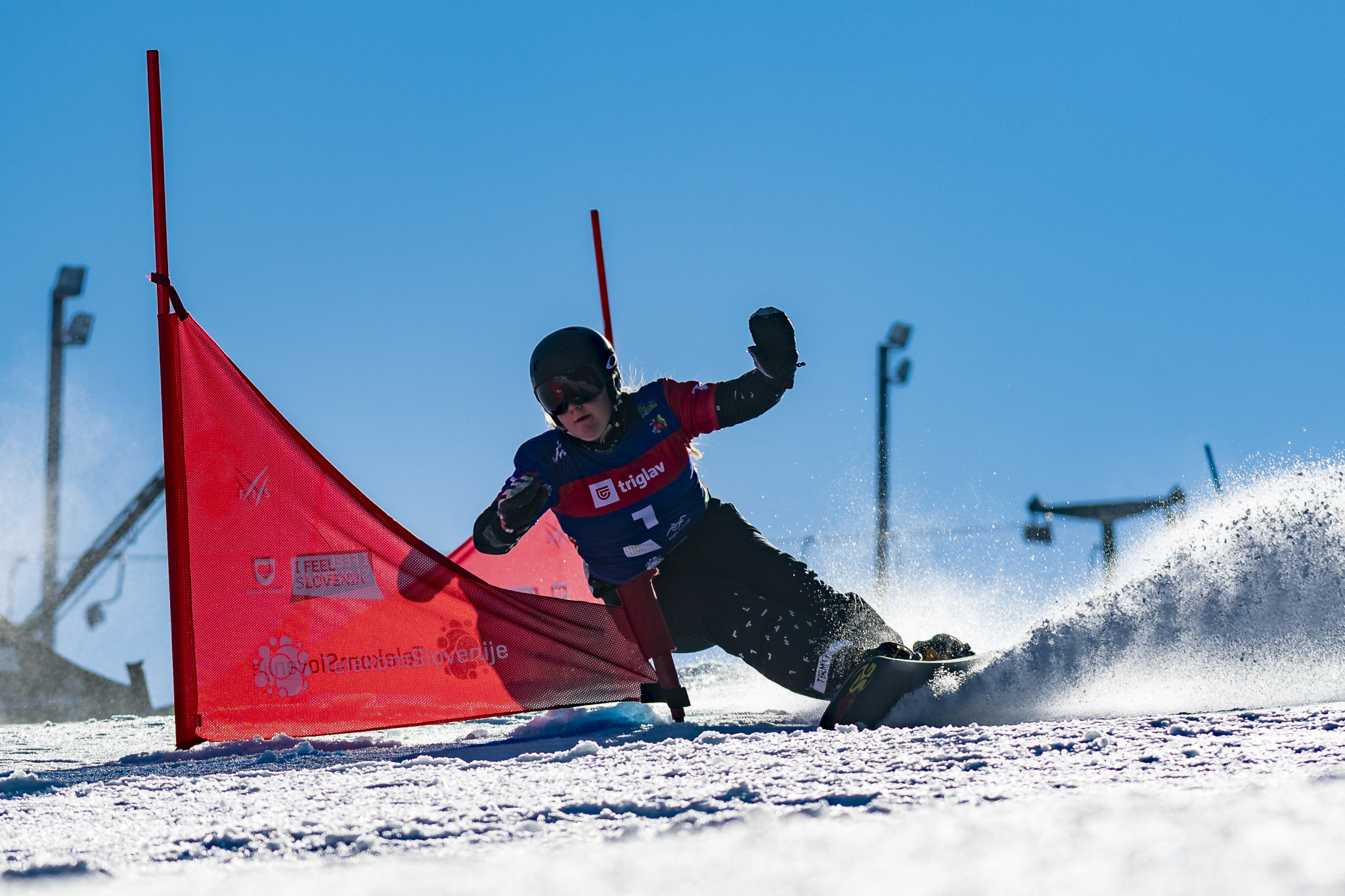 It was another golden day for Russia at the International Ski Federation (FIS) Snowboard and Freeski Junior World Championships in Krasnoyarsk, with Daria Melchakova, Vsevolod Martynov and Sofia Nadyrshina all victorious.

Nadyrshina, who at 17 is already the world champion in women's parallel slalom snowboarding, added the junior gold medal to her trophy cabinet, having earned the parallel giant slalom title 24 hours beforehand.

Russian athletes were even more dominant in the men's event with the top six all haling from the host nation.

Ski cross titles were also on the line and Melchakova earned the women's gold medal in a final featuring two Russian athletes.

Simone Deromedis of Italy was second and Vladimir Shmyrov, a Russian, third.

Team ski cross and Alpine snowboard events are scheduled tomorrow on the final day of the FIS World Junior Championships.